MTSU Board of Trustees to meet.. 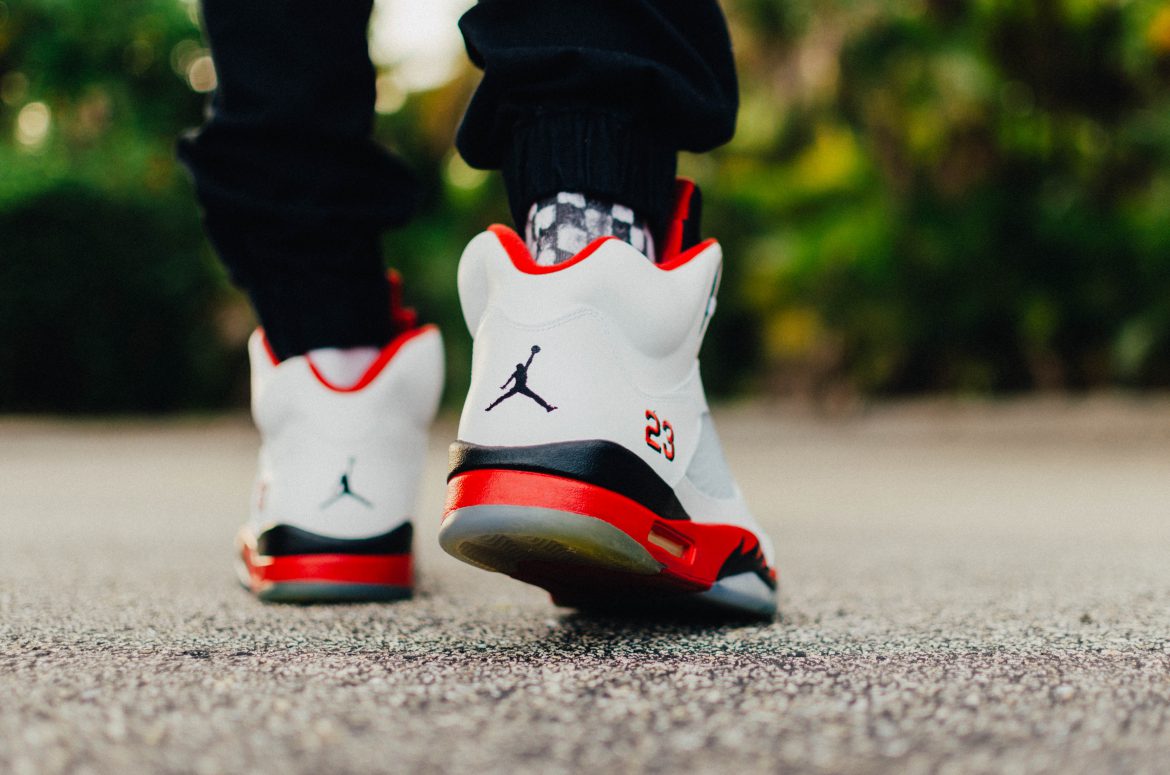 Ty Petty’s love of basketball, arguably, starts at her feet

Basketball legend Michael Jordan’s first athletic shoe, the iconic Air Jordan 1, first hit the market in 1985. Since then, Jordan-brand basketball shoes have captured the hearts and wallets of generations of basketball players and “sneaker-heads” in a way that no other shoe has.

One Middle Tennessee basketball player has been among those Jordan shoe aficionados prone to drooling over the famed sneakers ever since she can remember.

Senior Ty Petty, the newest member of the Blue Raider 1,000-point club and the unquestioned leader of the 2016–17 MTSU women’s basketball team, isn’t ashamed to admit she has a shoe obsession. And which pairs corner her attention more commonly than others in her closet? Her Jordans, of course. “When I got to college, it veered off to Pumas, adidas, and other Nikes—but it’s really all about Jordans,” she said.

Like many young athletes, Petty’s love of shoes started at an early age. Long before she joined the Blue Raiders, she was a charter member of the Jordan craze that contributes billions of dollars to shoe sales each year in the U.S.

Once she had that money in hand, Petty would also do just about anything to physically get to a store and grab the newest shoes, even if that meant camping out at a store prior to a release date.

As a high-schooler at Riverdale in Murfreesboro, for instance, she remembers playing a game on a Friday night, showering at the school, then trekking to a store to await a Saturday morning release, even sleeping in her car.

“I’ve done it in the rain, sleet, and snow—I would do anything in high school,” Petty said. “Nowadays, I’ll pay a little extra and get them online if I have to.”

All of those cash-grabbing efforts have led to a collection of Jordans that would rival just about anyone’s. Petty said she lost count at about 75 or 80 pairs, and that was quite a while ago.

Where does a person keep so many shoes? Luckily for Petty, she has some extra space.

“Where we stay, we have a storage closet, but I actually had to take my roommate’s storage closet because it’s the biggest,” she said. “If you go in there and look, there are like 15 of the same pairs, just a different color.”

With so many sneakers, it’s hard for Petty to nail down exactly which pair is her favorite. She’s always been partial to the Air Jordan 12s, she said, though she may have bought a new pair recently that could rival them. “I’m a big fan of the 12s. I can’t tell you how many pairs I have,” Petty said. “I actually bought my first pair of 12s not long ago, though. Obviously, there are 23 pairs [of Jordans], and I think I’m at 20.”

Even with her already vast collection, Petty doesn’t see herself slowing down her purchases of the famed shoes anytime soon, even if her basketball career ends when her time is through at Middle Tennessee. In fact, Petty has aspirations of designing her own sneakers in the future, regardless of whether she will be lacing them up on the court or just marveling at her own creations. “I have a friend from high school who is an artsy person, and that’s one thing we’ve always wanted to do and we’ve talked about,” she said.

“I think I’m just going to continue to buy shoes,” she added. “I’ve seen people who have thousands of pairs, and I want to get to that if I can get a career where I can buy as many as I can.”

Whether she continues playing after college or not, the love Petty has for the game of basketball will no doubt live on thanks to her favorite accessories: Air Jordans.