‘MTSU On the Record’ digs for answers from British...

‘MTSU On the Record’ digs for answers from British archaeologist 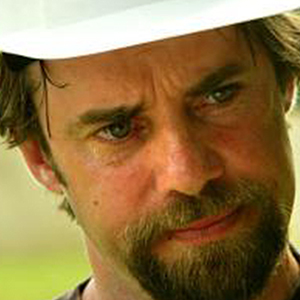 The revelations resulting from uncovering the relics of war were the focus of a recent edition of the “MTSU On the Record” radio program.

Host Gina Logue’s interview with Dr. Tony Pollard, senior lecturer in history and battlefield archaeology at the University of Glasgow in Scotland, first aired Sept. 9 on WMOT-FM (89.5 and www.wmot.org ). You can listen to their conversation here.

Pollard will deliver a lecture on “Old Wounds, New Perspectives: The Archaeological Investigation of Culloden Battlefield” at 6 p.m. Wednesday, Sept. 11, in the second-floor ballroom of MTSU’s Student Union. This event is free and open to the public.

The Battle of Culloden, the final battle fought on British soil, pitted the well-heeled army of the Duke of Cumberland against the much smaller army of Prince Charles Stuart on April 16, 1746, on a moor overlooking Inverness.

Although it lasted only about an hour, it was one of the bloodiest battles in European history. More than 1,300 men were killed.

“It’s misrepresented, in a way, as an almost genocidal war by the English against the Scots, which it’s not,” said Pollard. “It’s a very complicated conflict and, to a degree, was a Scottish civil war as much as anything else.”

Pollard was appointed director of the Centre for Battlefield Archaeology when it was founded in 2006. It offers the world’s first postgraduate course in battlefield and conflict archaeology.