‘MTSU On the Record’ focuses a critical lens on ma... 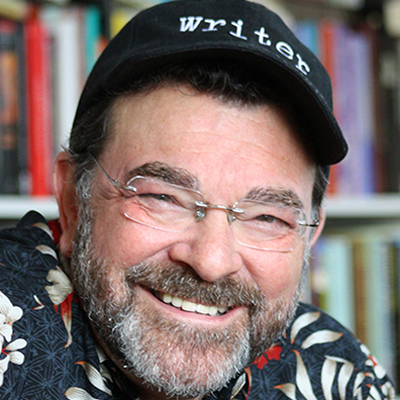 A recent edition of the “MTSU On the Record” program tried to unravel the reasons the mass media do what they do and why people respond to media as they do.

Host Gina Logue’s interview with Dr. Bob Pondillo, a professor of mass media and American culture at MTSU, aired earlier this month on WMOT-FM (89.5 and www.wmot.org ). You can listen to their conversation here.

Pondillo is the editor of “American Media and Social Institutions,” a collection of insightful writings about the media designed for use as a college textbook, although it is accessible for a general readership.

The book’s entries take a closer look at news, love songs, telegraphy, movies, advertising, public relations and the Internet with an emphasis on ideology and the interaction between media and society.

“A central construction in cultural theory says meaning is made at the intersection of text and reader,” said Pondillo. “The producer of the message no longer holds a privileged position as to what it means.”

A video clip from the interview may be seen here: