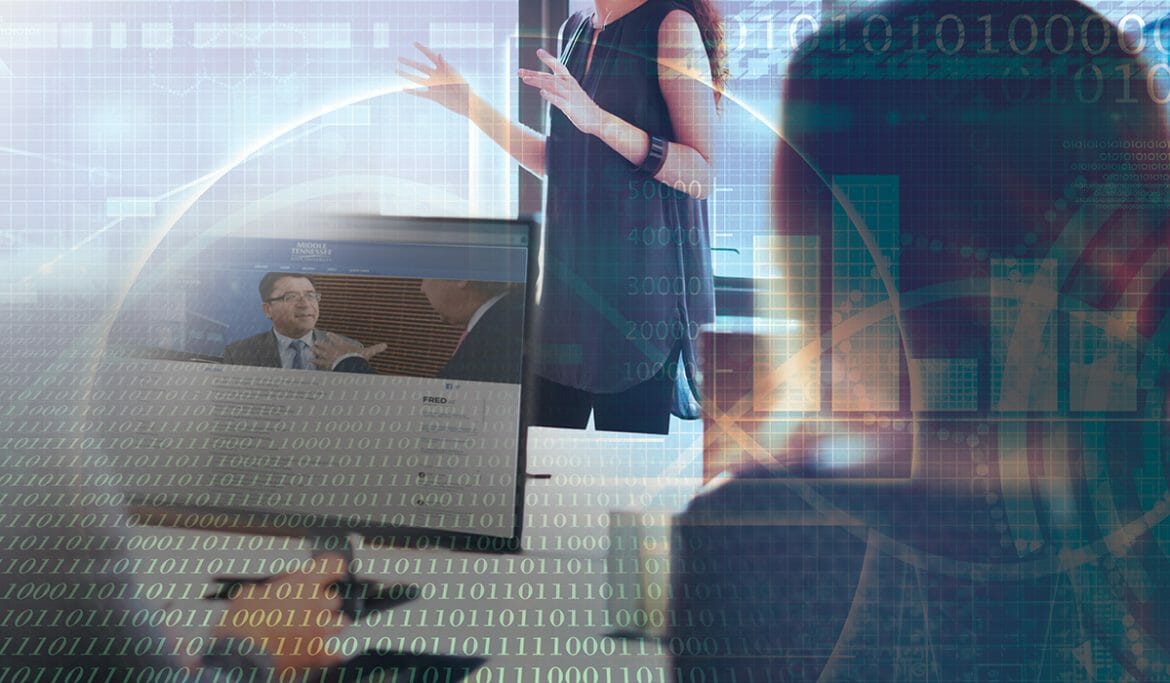 “None,” said Jimmy Williamson. “It’s the 12th-poorest county in the nation—including Indian reservations.”

That’s a bleak statement from one of the county’s most tireless advocates, and it’s certainly incongruous with Williamson’s usually upbeat tone. In fact, Williamson is pretty encouraged these days, because that jobs number is about to go from zero to 33, with another 30 coming after that. In Lake County, he said, “30 jobs is a big deal.”

About 200 miles to the east, Wilson County Mayor Randall Hutto is watching a political gamble pay off. In politics, everybody wants low taxes, and it’s left his county chronically scrambling to fund its schools. After decades of hand-wringing on all sides, the county commission finally agreed to build an expo center as a way to raise funds without raising taxes.

Hutto likes what he sees so far. The new Wilson County Expo Center in Lebanon stayed solvent through a slow cold-weather start, then geared up for a busy spring and summer.

“After it was built, we had eight months of expenditures and only five months of revenue, and we were already in the black,” he said recently.

Meanwhile, Wilson County’s noisy neighbor, Nashville, has long enjoyed a strong revenue stream thanks to a certain industry (music) —but for years a more lucrative industry was hiding in plain sight.

Ten years ago, acting on the principle “success breeds success,” Music City also began marketing itself as the nation’s health care capital. Since then, the economic impact of the health care industry on Nashville has grown from $18.3 billion to $38.8 billion. (Who says a city can’t have two brands?)

These success stories have at least one thing in common: MTSU’s Business and Economic Research Center (BERC). Civic and government agencies across Tennessee turn to BERC to unearth the kind of hard data that can help them attract investment and make financially sound decisions.

Clients are generally willing to wait, according to Arik. They know that if their plan or project has merit, BERC can help get it off the ground. While BERC’s job is to analyze, not advocate, its reports can fuel a successful marketing campaign or explain why “if you build it, they will come.”

Since 1999, Lake, Dyer, and Obion counties had been trying to build a port, hoping to attract jobs. Deciding to lure industry with the one resource they had in abundance, they set their sights on Cates Landing in Tiptonville at Mississippi River Mile 900. The counties formed the Northwest Tennessee Regional Port Authority in 2001 with Williamson as chair, but the port wasn’t built until 2013.

It wouldn’t have been built at all without BERC and Arik, Williamson said.

To get a critical $20 million in federal grant and contingent state funds, the port authority had to show a positive return to the U.S. government. Williamson turned to Arik, who “went above and beyond to help.” Arik assessed the modes of transportation being used to move freight in the area and then calculated the potential savings from taking trucks off the road and putting freight on the water: about $3.50 per dollar of investment.

ARIK . . . CALCULATED THE POTENTIAL SAVINGS FROM TAKING TRUCKS OFF THE ROAD

AND PUTTING FREIGHT ON THE WATER: ABOUT $3.50 PER DOLLAR OF INVESTMENT.

“We had to compete nationwide for the grant,” Williamson said. “It was a miracle we got it, since the population of all three counties is only about 100,000.”

The funding Arik helped secure paid for everything visible from a drone shot of the Port of Cates Landing—dock, 37,500-square-foot warehouse, 20-acre laydown area, scales, radiation detector, and office building.

While building that $55 million complex was a 14-year undertaking, building its customer base has proceeded far more quickly. Riverine Fisheries, with its 63 jobs, is just the beginning, Williamson said. Three more customers, expected to bring 150 or more direct jobs, are in the pipeline.

“We’ve got a lot of things lined up, and they’re starting to happen,” he said. “We’re pretty excited.”

THE CENTER OF IT ALL

When Hutto became mayor of Wilson County in 2010, he inherited a paper trail from the county’s long efforts to raise sales tax revenues but not the sales tax.

“I have plans and studies done 25 years ago, wanting a large event center of some kind,” he said. “They had different scenarios of projects they wanted to build, but they never could get them passed in the legislative part of the county government.”

If the Wilson County Commission was going to spend money for an event center, it needed evidence the risk would pay off. Cue Arik.

Some BERC projects are straightforward: collect data, crunch numbers, and issue a report. But Arik said feasibility studies are more organic, requiring continuous conversation about how to move forward based on what the data reveals.

Based on the answers and best practices from other counties, Arik drew up several scenarios for how Wilson County might build and operate an event center, with high- and low-cost options and break-even points along the way.

“It takes a lot of consultation and time—six or seven months at least,” Arik said. “But at the end you have a solid document, a kind of roadmap showing whether or not you want to pursue the project.”

The report provided a foundation to build on, attracting a $100,000 buy-in from the city of Lebanon and offering peace of mind for the county commission, Hutto said.

“We took nuts and bolts from it and were able to put into place a solid system the commissioners believed in,” Hutto said recently. “And now, many of the things Dr. Arik projected are still holding true.”

“We can say we’re the nation’s health care industry capital, that so much health care business is done here that affects lives across the country, but if we don’t have numbers to back that up, people are just going to write it off,” explained Katie Schlacter, senior director of communications and content strategy for NHCC.

IN NASHVILLE ITSELF, HEALTH CARE HAS NEARLY FOUR TIMES

THE ECONOMIC IMPACT OF THE MUSIC INDUSTRY.

BERC has now produced three economic impact reports for NHCC, in 2006, 2010, and 2015. Together they demonstrate health care’s fast and steady growth in Nashville, even throughout the Great Recession, and show that music isn’t the only way Nashville is making itself heard.

Schlacter noted that Nashville is home to 18 publicly traded health care companies, far more than any other city its size, representing more than 400,000 employees across the country. And in Nashville itself, health care has nearly four times the economic impact of the music industry.

Between the numbers BERC generates and the media buzz they create, the message has gotten through. “If you’re doing business in health care and you want to learn and grow your network, this is the place to be,” Schlacter said.

Perhaps the one set of numbers BERC hasn’t crunched is its own economic impact on Tennessee. A dollar value would be hard to calculate, even for Arik. But given BERC’s 40-year history, we’re betting it’s big. MTSU

Producing well-prepared workers for high-paying science, technology, engineering, and math (STEM) jobs at the pace demanded by Tennessee’s brisk economy is a recurring topic for BERC. BERC, with MTSU’s Tennessee Small Business Development Center, has produced two reports on the status of the state’s STEM workforce. BERC plans a pilot implementation project to act on the findings.

Edited by MTSU professor Steven Livingston and published by BERC, the quarterly Global Commerce: Tennessee in the International Economy is the only publicly available source of information on Tennessee trade, foreign investment, and immigration.