Baldwin Gallery reopens with U.. 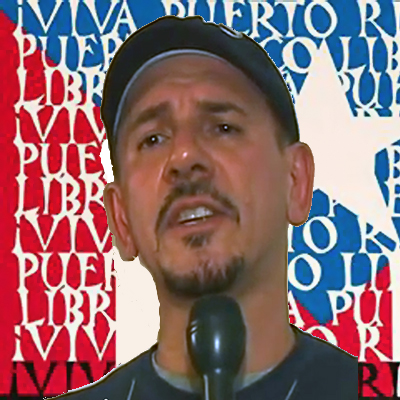 An advocate for independence for the U.S. territory of Puerto Rico is scheduled to address the topic at MTSU.

Ricardo Jimenez, who spent nearly 20 years in maximum-security prisons following a conviction for seditious conspiracy, will speak at 3 p.m. Monday, Feb. 3, in Room 204 of the James Union Building.

Jimenez originally was sentenced in 1981 to 90 years in prison for his connection to a series of bombings. No fatalities or injuries were attributed to any of the bombings.

Raquelle Seda, a coordinator of the National Boricua Human Rights Network in Detroit, will join Jimenez. They are active in the struggle to free Oscar Lopez Rivera, who has spent the last 32 years in prison. Rivera refused Clinton’s clemency offer because it was not also extended to a fellow prisoner who ultimately was released in 2010.

In addition, Jimenez is an HIV/AIDS counselor for the Latino HIV/AIDS support agency Vida/SIDA, a project of the Puerto Rican Cultural Center in Chicago.

This event, which is free and open to the public, is sponsored by MT Solidarity, an MTSU student organization that describes itself as “a democratic, revolutionary socialist, feminist, anti-racist organization.”

For more information, go to the group’s Facebook page at www.facebook.com/MTSolidarity.