Celebrate cultures at ’Boro In.. 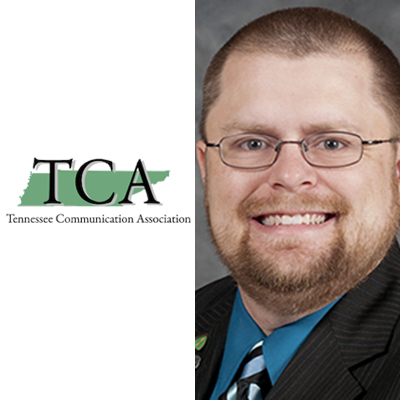 An MTSU professor will assume the reins of the state’s top organization of communication professionals this month.

Dr. Pat Richey, an assistant professor in the Department of Communication Studies and Organizational Communication and director of forensics, will become president of the Tennessee Communication Association after its annual convention Sept. 9-10 at the Renaissance Center at Freed-Hardeman University in Dickson, Tennessee.

“It’s a small but very friendly convention,” said Richey. “It puts a lot of emphasis also on student scholarship.”

Richey said he expects around 100 faculty and students to attend the academic conference for presentation of scholarly papers and panel discussions. He said the MTSU contingent should number around 15.

He took over the MTSU debate team in 2011. In 2012, the university hosted its first debate tournament in nearly a decade.

For more information about MTSU forensics or the TCA, contact Richey at 615-898-2273 or patrick.richey@mtsu.edu.