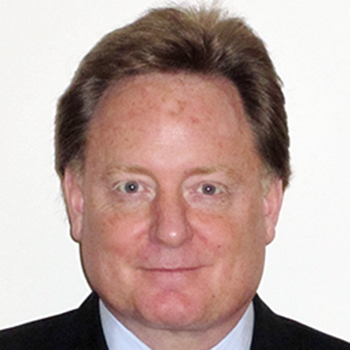 Sony Music Nashville chairman — and MTSU alumnus — Gary Overton will speak at MTSU on Tuesday, Sept. 17, at 5 p.m. in Room 221 of the McWherter Learning Resources Center.

He joined Sony Nashville in 2010 after 15 years as executive vice president and general manager of EMI Music Publishing’s Nashville division, where he oversaw day-to-day operations, including copyrights, catalog acquisitions, signing writers and artists and securing record deals. During his tenure, the company earned a dozen Publisher of the Year honors from ASCAP, BMI and/or SESAC performing rights organizations.

Before joining EMI, Overton was personal manager for superstar Alan Jackson and also worked as head of A&R for BNA Entertainment and vice president of Warner/Chappell Music.

You can find MTSU building and parking information at http://tinyurl.com/MTSUParkingMap13-14.