Middle Tennessee State University’s new vice provost for international affairs is taking the helm and steering the ship through what he calls a “perfect storm.” 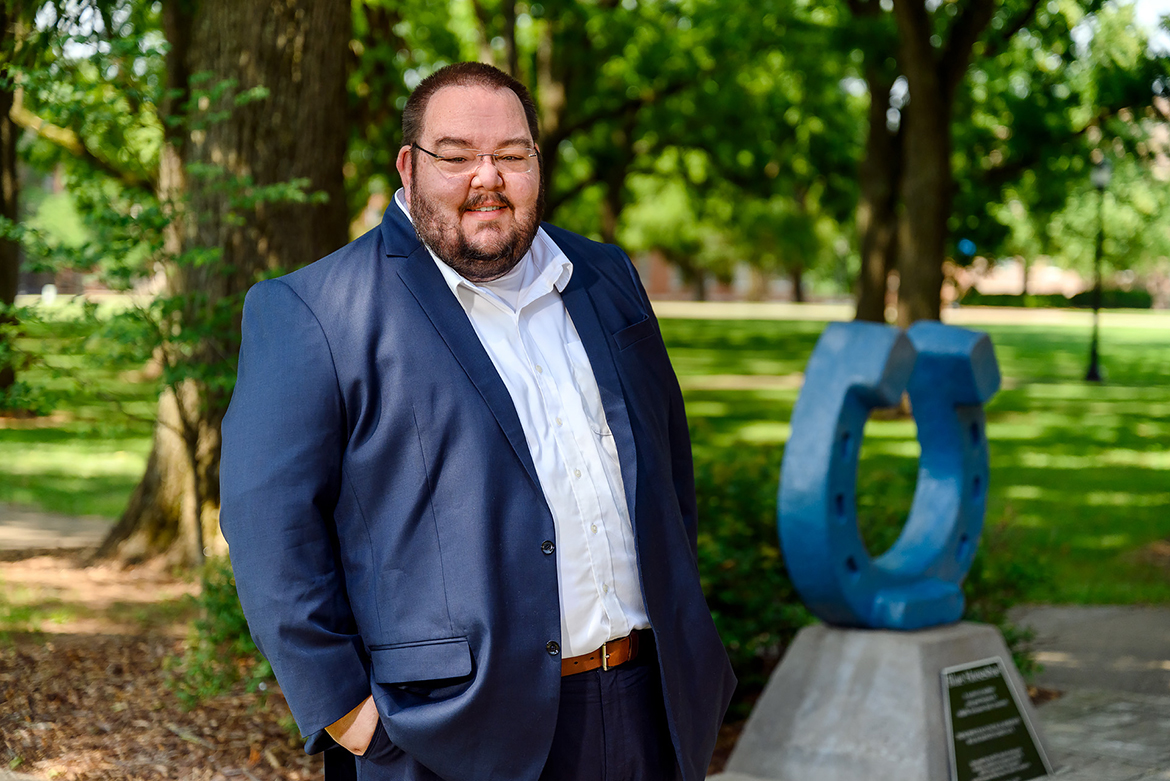 Dr. Robert Summers, vice provost for international affairs at MTSU, pauses near the university’s Blue Horseshoe in Walnut Grove on one of his first days back on campus. The alumnus began his new job July 1. (MTSU photo by J. Intintoli)

Though he’s working under the constraints of the COVID-19 pandemic and national foreign policies over which he has limited control, Summers said he still wants to focus on increasing the number of international students on campus.

Slightly under 500 international students are enrolled at MTSU for fall 2020.

Summers’ mission received a boost July 14 when the White House decided to drop its announced intention to deport international college students who planned to take only online classes.

“I am pleased that the administration saw that the guidance that they sent out was going to be punitive and was going to hurt institutions and hurt students,” Summers said.

“I am happy that they took the high road and that they rolled it back.”

Summers said that students who choose to stay in their countries of origin can take distance-learning classes at home or take a leave of absence for a semester. If they live on campus, they can self-quarantine for 14 days after their arrival.

Though MTSU’s relationship with China’s Confucius Institute is winding down, Summers said there’ll be no adverse impact on the university’s memoranda of understanding or educational partnerships with Chinese institutions.

“China remains an important player and partner for us in our international objectives on campus,” Summers said. 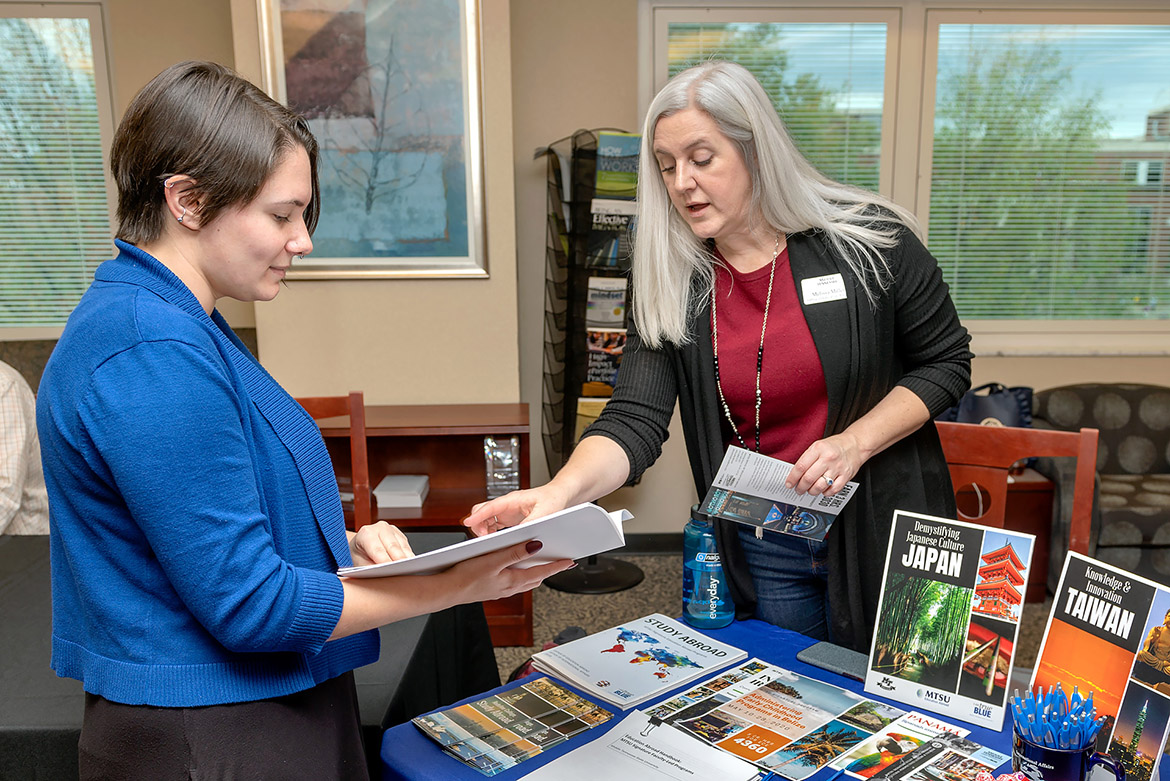 Along with recruiting more international students, Summers said he wants to reexamine the university’s study-abroad courses for relevancy and cost-effectiveness with an eye to making sure the classes are pertinent to students’ career goals.

Summers also wants to expand MTSU’s international internships and required courses or substitutions for courses that can be held abroad.

“We will be reconceptualizing some of our agreements to encompass more of an exchange component,” Summers said.

The new vice provost said the university can accomplish this goal by swapping the usual tuition for the host institution’s tuition so students need not necessarily pay more.

The pandemic, however, has dealt a temporary setback to study-abroad classes for the fall semester. MTSU students won’t be part of any long-term study-abroad programs this fall, and the university has adopted a “wait-and-see” stance for short-term programs.

Previously, Summers was director of international programs in the College of Education and assistant professor of educational linguistics at the University of Alabama in Tuscaloosa, Alabama.

His resume also includes stints as director of the Center for Language and International Communication at SUNY-Albany in Albany, New York, and director of the World Language Education Technology Center at the University of South Florida in Tampa, Florida.

For more information about the MTSU Office of International Affairs, visit www.mtsu.edu/intered or send an email to international@mtsu.edu.