Sept. 11 MTSU Songs for Service canceled due to CO...

Sept. 11 MTSU Songs for Service canceled due to COVID-19 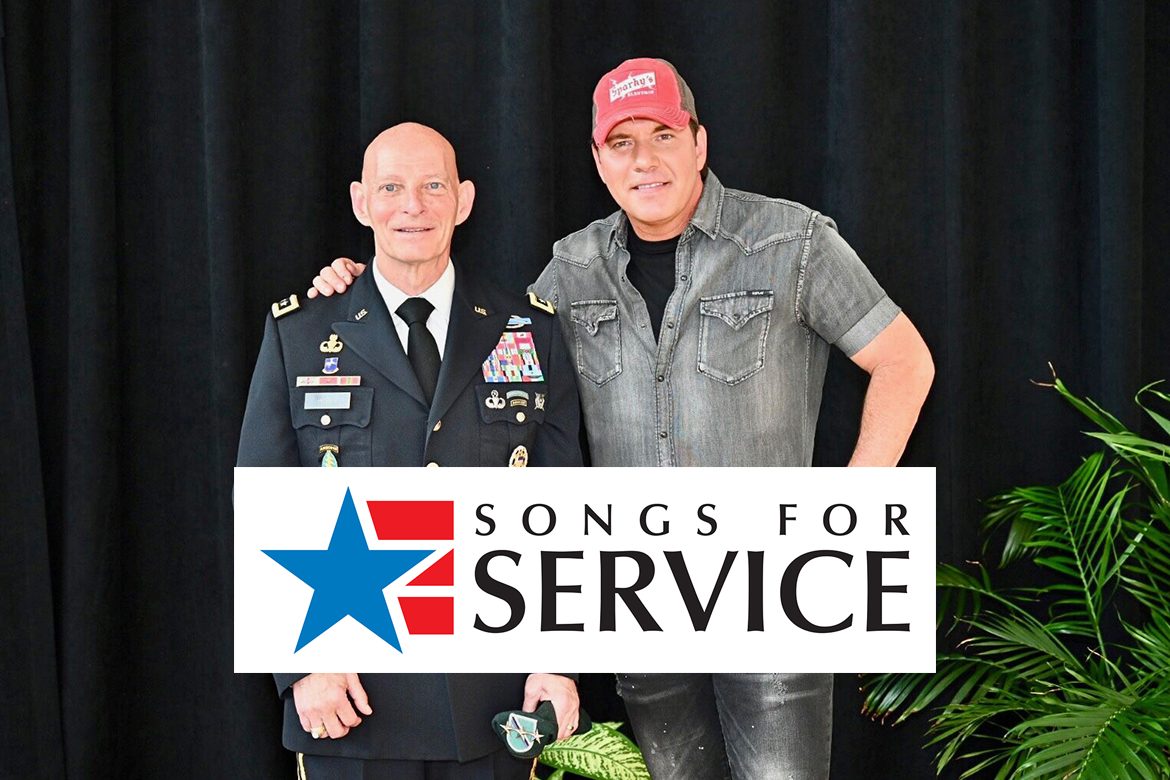 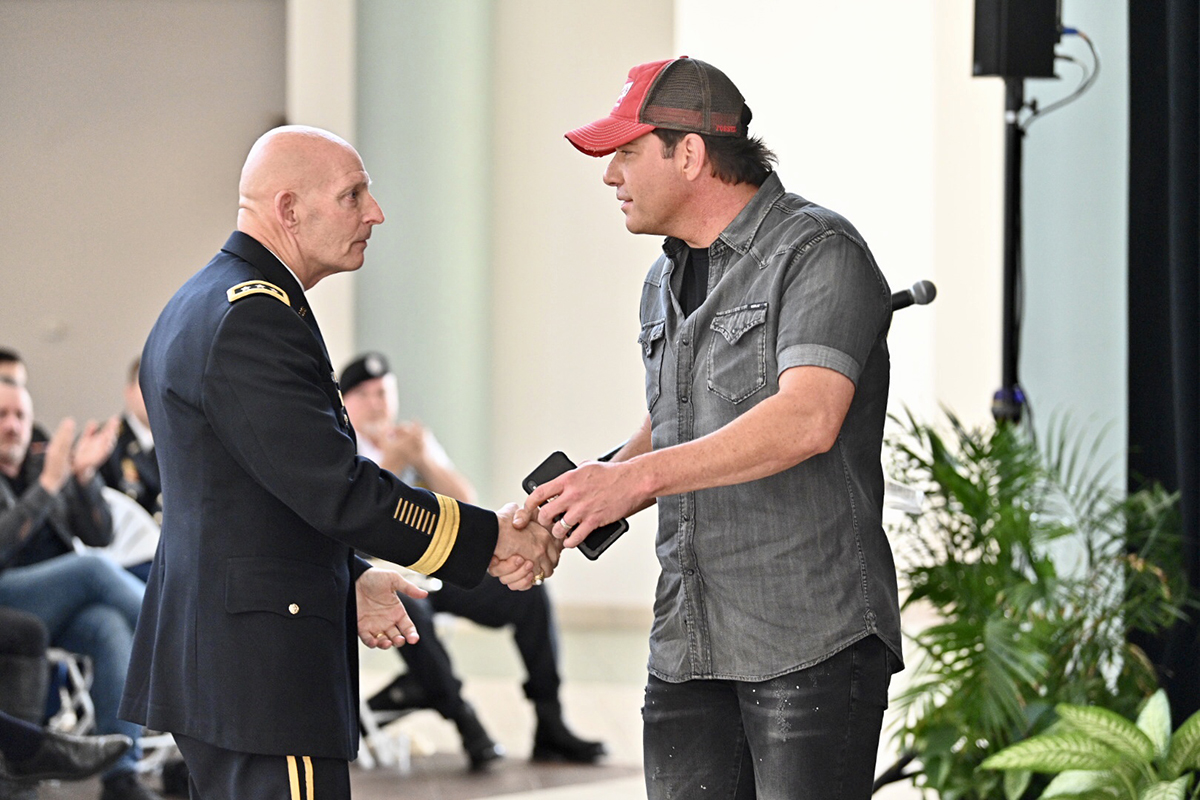 MTSU veterans adviser and retired Lt. Gen. Keith M. Huber, left, shakes hands with country music entertainer Rodney Atkins after both attended the Daniels Veterans Center’s 9/11 Remembrance ceremony in September 2019 in the Miller Education Center atrium. Atkins announced plans to organize the Songs for Service concert in Murphy Center this Sept. 11, but he, Huber and others are canceling it because of COVID-19 concerns. (MTSU file photo by J. Intintoli)

The event was to be a musical salute by Atkins and some of his music friends, and the musician and university officials continue talks about possibly rescheduling the event for September 2021.

With this year’s scheduled concert drawing closer and coronavirus pandemic uncertainties continuing, MTSU organizers said the pressures faced by the potential guest artists left only one choice — to cancel. Advance tickets ordered through the event’s website will automatically be refunded by Ticketmaster.

Atkins has agreed to prerecord a message and perform a song for the university’s upcoming virtual 9/11 Remembrance Ceremony scheduled Friday, Sept. 11, to commemorate the 19th anniversary of the terror attacks Sept. 11, 2001, in New York, Pennsylvania and the Pentagon.

It was at MTSU’s 9/11 ceremony last year that Atkins announced he would organize the 2020 tribute concert, which would benefit the Charlie and Hazel Daniels Veterans and Military Family Center and Operation Song.

“I am sorry that this year we are not going to be able to come together in person to celebrate and remember our troops, veterans and first responders,” Atkins said. “We will continue to work with the Daniels Center and Operation Song to find ways to continue to help them do their great work even in these strange times and hope that people will continue to support them both.”

“Mr. Rodney Atkins has offered to provide comments and a song for this ceremony in a prerecorded mode,” Huber said. “We look forward to future possibilities to remember and honor our military and first responders with the gift of song.”

For Hilary Miller, the Daniels Center director, “adapt and overcome,” part of the unofficial slogan among U.S. Marines, is relevant in light of the cancellation.

“Adapt and overcome — words our students certainly live by — but also our partners and supporters who continue to do whatever they can, even in times of uncertainty, to support the Daniels Center and the military community,” said Miller. “We are always overwhelmed by their generosity and willingness to modify their plans. We are always thankful.”

Since opening in 2015, the Daniels Center, named in 2016 in honor of the late Country Music Hall of Famer Charlie Daniels and his wife, Hazel, has worked to assist active-duty military, veterans, and family members transition from military to college, then from college to a career. A strong veterans advocate, Daniels died July 6 at age 83.

The center celebrates its fifth anniversary in November. Serving more than 1,000 student-veterans and their family members, the Daniels Center is the largest and most comprehensive center of its kind in Tennessee higher education. To learn more, call 615-904-8347.