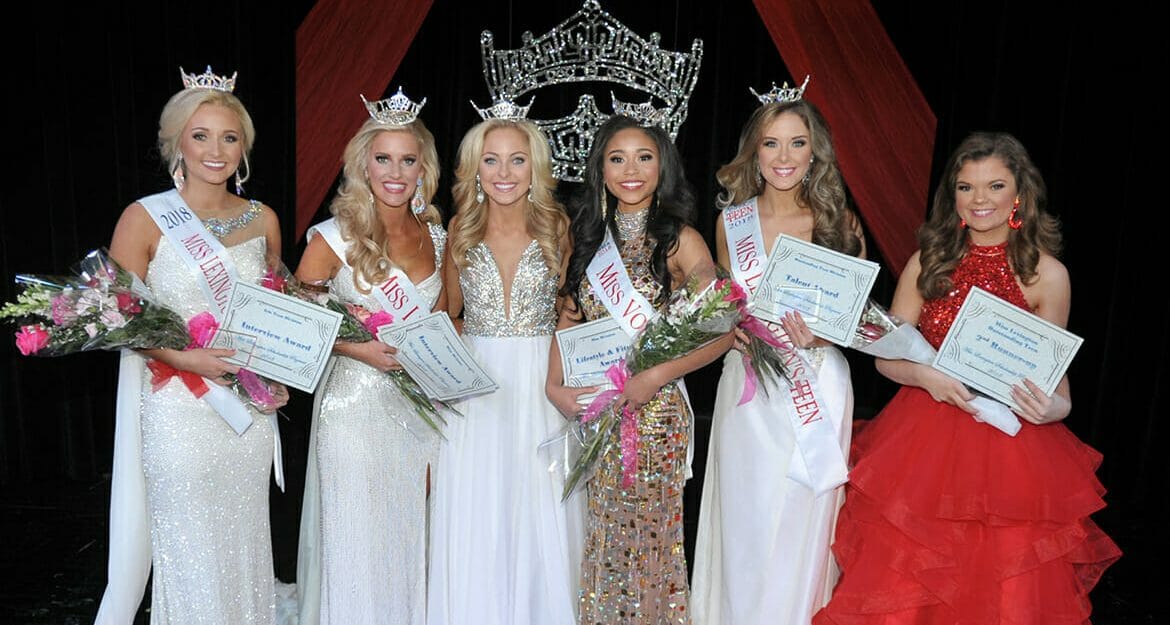 MTSU sophomore Elise Stein won the hearts of judges recently to be crowned Miss Volunteer 2018 and now hopes that success continues in her bid to become the next Miss Tennessee later this year.

The Miss Volunteer Scholarship Pageant was held in mid-January in Lexington, Tennessee, where Stein was crowned by reigning Miss Tennessee Caty Davis. Stein went through a series of categories, including evening gown and an on-stage questionnaire, before claiming her title.

The Mt. Juliet, Tennessee, native is no stranger to the pageant scene. In addition to her recent victory, Stein has competed in the Miss Tennessee Teen USA pageant twice, making the competition’s final five each time.

She’s now eligible to compete in the Miss Tennessee Scholarship Pageant scheduled for June 20-23 in Jackson. If she advances, she would qualify for the Miss America competition.

“To say the least, I am so excited to be going to Miss Tennessee this June,” Stein said.

A journalism major with a public relations concentration in the College of Media and Entertainment, Stein was named Nashville brand ambassador for the International Bullying Prevention Association last year and is also an advocate for Children’s Miracle Network Hospitals.

“I started the first anti-bullying club at my former high school. I thought that pageants would be the perfect arena to raise awareness for this social issue that I hold dear to my heart,” she said.

Stein hopes the position she’s now in allows her to raise awareness even more about her anti-bullying platform, titled “Move to Stand,” while she furthers her education.

“I am glad that this title will allow me to talk more about bullying on a broader scale and will help me to continue to volunteer more,” she said.

At MTSU, Stein said she created a public relations team for Raiderthon, a dance marathon where all proceeds will go to Children’s Miracle Network. Anyone wishing to support Stein’s efforts on behalf of CMN can go to missamericaforkids.org and search for “Elise Stein” to donate to her page.

Stein said she is also pursuing a fledgling music career, working to release her first EP. A model for The Block Agency in Nashville, Stein was a featured extra in country music singer Luke Bryan’s “Light it Up” music video.

For more information about the MTSU’s College of Media and Entertainment, visit http://www.mtsu.edu/media/.