In the News: The Progressive E..

For one day, tech-savvy teens turn MTSU gym into r...

Talented, tech-savvy and energetic teenagers from around the country descended on MTSU recently for the annual Tennessee FIRST Tech Challenge robotics competition.

By event’s end, TechNova, a team from Bellevue, Washington, claimed first place and earned the coveted Inspire Award in the competition held in Alumni Memorial Gym and supported by MTSU’s Engineering Technology and mechatronics engineering faculty and students. 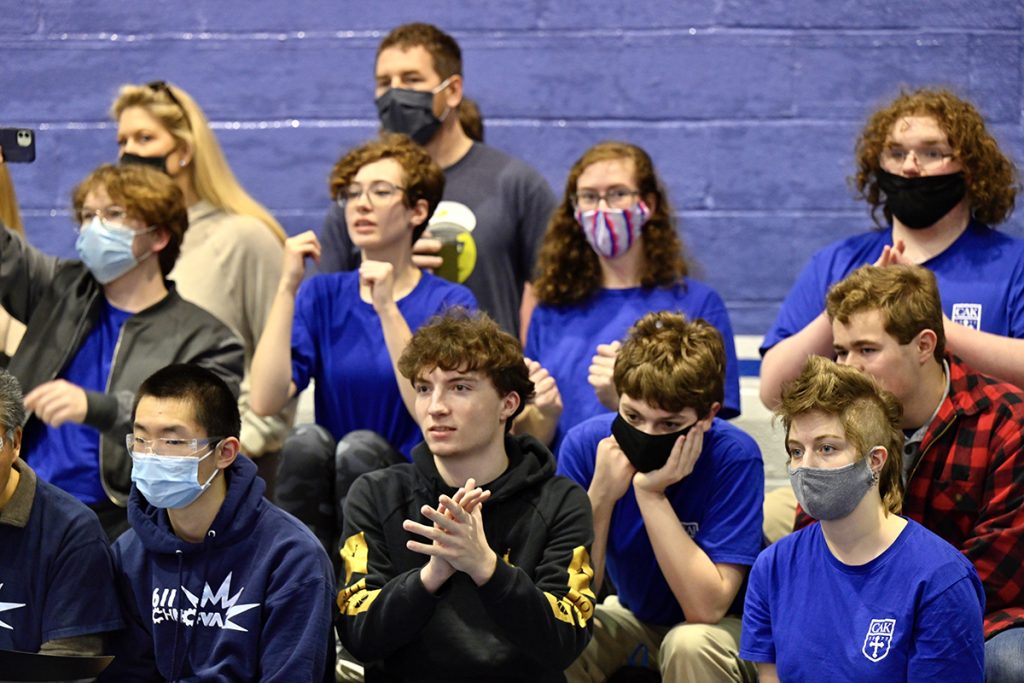 Members from at least two of the 25 teams competing in the Tennessee FIRST Tech Challenge in MTSU’s Alumni Memorial Gym cheer on their teammates during the robotics competition Feb. 19. The event once again was hosted by MTSU Engineering Technology. (MTSU photo by Cat Curtis Murphy)

The Winning Alliance division runner-up was the Browncoats from Huntsville, Alabama, with Electric Wave of Memphis, Tennessee, third.

For the Feb. 19 competition, participants in grades 7 through 12 design, build, program and operate robots in head-to-head competition. Teams compete in three divisions (programs), trying to earn a berth in the nationals.

Currie was pleased with the turnout of student and faculty volunteers — some serving as judges — and the recruiting aspect, with participants being on campus and receiving information about engineering programs and a variety of swag items such as sunglasses, pencils and more, featuring ET logos. 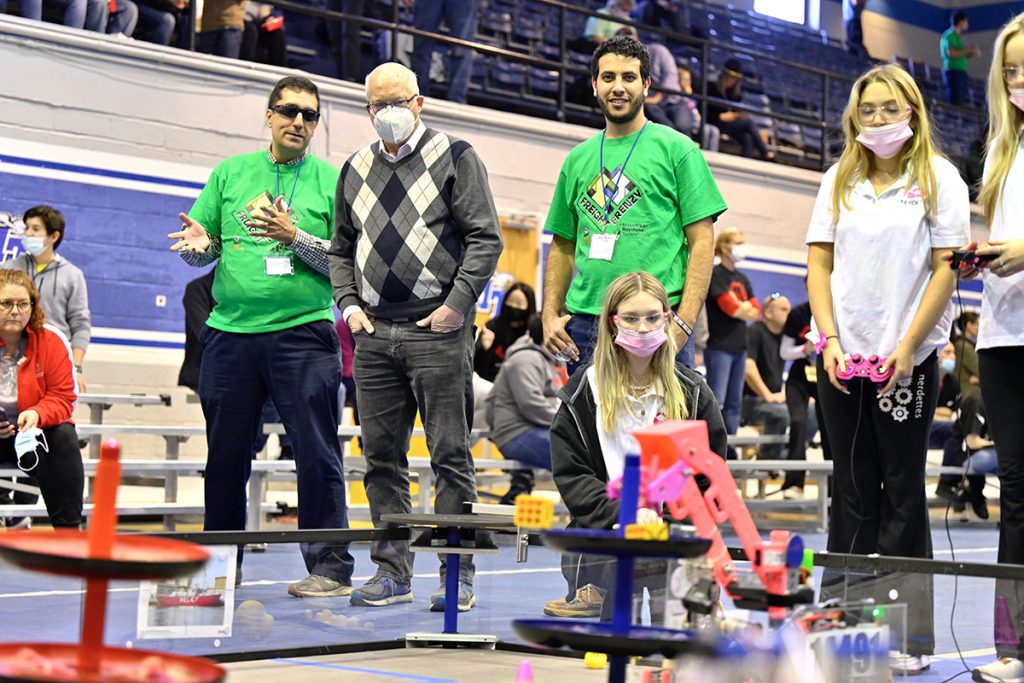 “What an outstanding day we had,” said competition co-director Nick Pasquerilla, a volunteer who works for Schneider Electric. He acknowledged the volunteer support and sponsors, including Qualcomm, the presenting sponsor, and Collins Aerospace, the official program sponsor.

Currie, who praised MTSU Event Coordination and Production Services for their assistance, looks forward to the event returning to MTSU in 2023. 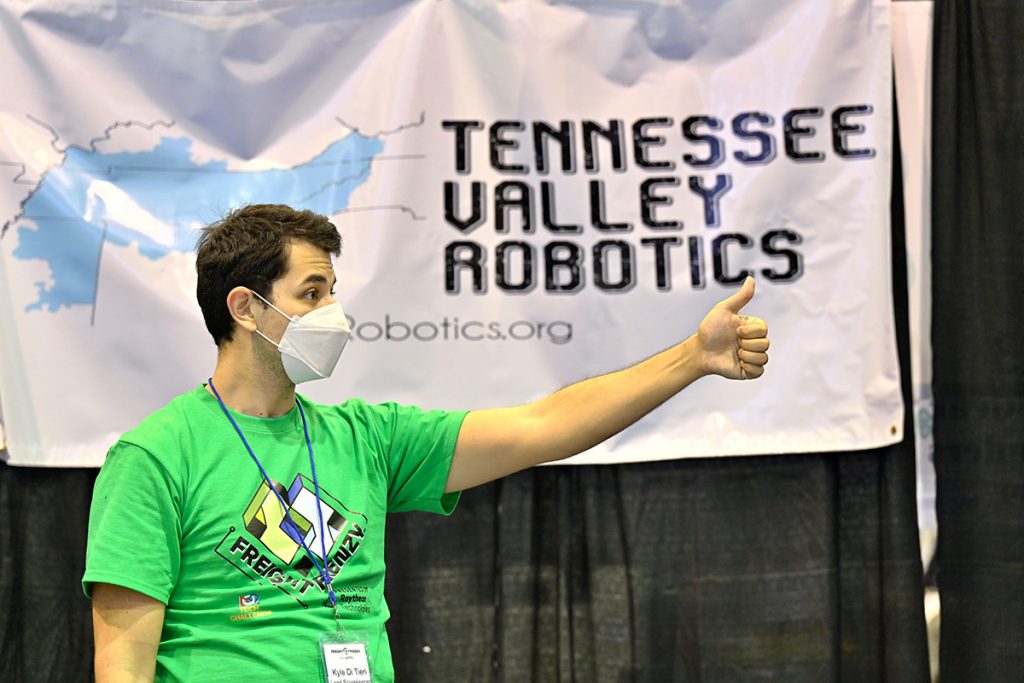