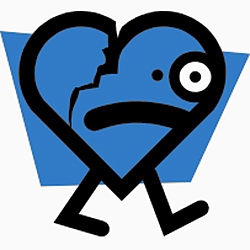 Promoters of an informative exhibit set Wednesday, Sept. 23, at MTSU hope to convey the message that there’s more to love than roses and candlelight.

The event, which is free and open to the public, is in its 14th year.

“Part of the ballroom will be the traditional tunnel, and then another section will be for our community agencies that participate each year,” said Casie Higginbotham, a lecturer in the Department of Health and Human Performance and organizer of the event.

The agency room will include interactive games and demonstrations of condom application on plastic models. Some condoms also will be blown up to demonstrate the deterioration — and potential failure — that oil-based lubricants can cause.

Higginbotham described the Tunnel of Love as a “museum-style exhibit” that includes photos of how sexually transmitted diseases affect the body.

“Our goal is not to scare anybody,” Higginbotham explained. “Our goal is just to make people aware of the potential consequences if they choose to be sexually active so they’ll make safer choices. There’s no such thing as safe sex, but there is safer sex.”