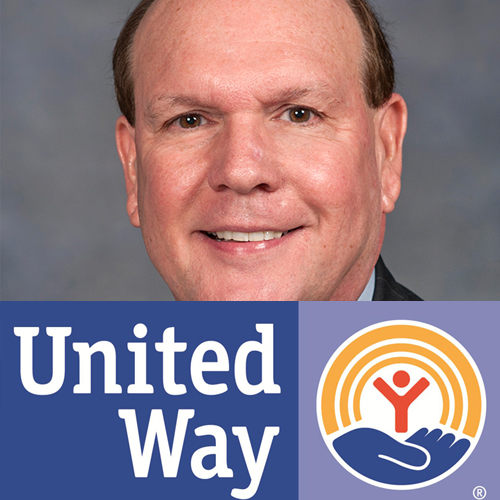 United Way of Rutherford and Cannon Counties has recognized Dr. David Urban, dean of the Jennings A. Jones College of Business, as the nonprofit’s Volunteer of the Month for September.

“I support United Way because it provides the most efficient and effective way to leverage human and financial resources that will positively impact our community in life-changing ways,” said Urban, according to the United Way’s website.

At MTSU, Urban has been a strong advocate since his arrival in 2013 of the University’s annual charitable giving campaign, a campuswide initiative to secure donations to area nonprofits including United Way.

Urban is a board member and chair of the Workforce Engagement Committee for the United Way. He began working with the local United Way in 2014 as a member of the Development Committee.

According to United Way, Urban recently volunteered for the agency’s Stuff the Bus Sort-a-Thon and conducted trainings for the Workforce Engagement Committee and community advocates. Prior to relocating to Murfreesboro, Urban volunteered at the United Way in Richmond, Virginia.

For more information about United Way of Rutherford and Cannon Counties, visit http://www.yourlocaluw.org.