‘MTSU On the Record’ takes historic road trip to A... 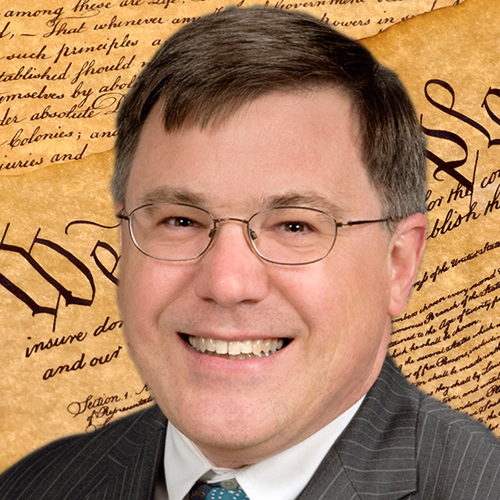 A deeper look at what motivated our Founding Fathers to build a new nation is ahead on the next “MTSU On the Record” radio program.

Vile, a political scientist and native Virginian, will teach the spring 2017 course “Junior Interdisciplinary Seminar: The Constitutional and Political Legacy of America’s Founders.”

During spring break, March 4-11, the class will visit numerous locations in Virginia and the District of Columbia.

The itinerary for the spring break trip includes:

“We’re primarily concentrating on the period from 1776 to roughly 1791, you know, some of the early presidents,” said Vile. “We are going to try to integrate some work related to women and African-Americans, who sometimes get overlooked in the period.”