Arms race for drones? Alumnus explains on ‘MTSU On...

Arms race for drones? Alumnus explains on ‘MTSU On the Record’ 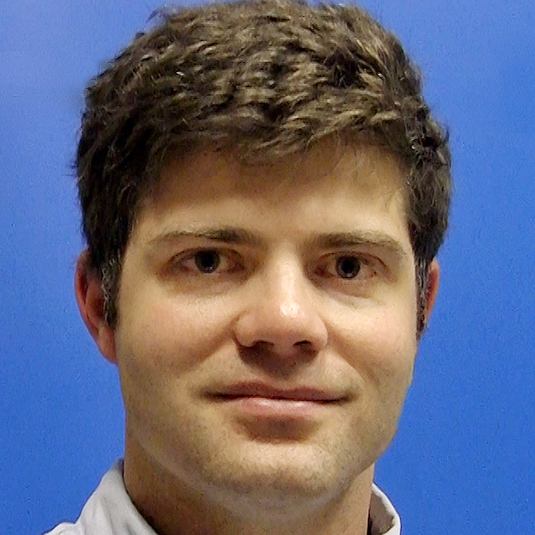 An MTSU alumnus took on a scientific think tank on the subject of autonomous weapons, also known as drones, on a recent edition of the “MTSU On the Record” radio program.

Host Gina Logue’s interview with Sam Wallace first aired Jan. 11 on WMOT-FM (89.5 and www.wmot.org). You can listen to their conversation below.

Wallace, who works for Archer Advanced Rubber Components in Winston-Salem, N.C., holds a bachelor’s degree in mechanical engineering from Virginia Military Institute and a master’s degree in business administration from MTSU.

In this 2008 file photo, mechanics load a missile onto a Predator unmanned aerial vehicle in Iraq. (Photo courtesy of the U.S. Air Force)

He served as a U.S. Army officer from 2006 to 2012, was the battery executive officer and a battle captain for a counter-rocket, artillery and mortar intercept mission based at Camp Victory near Baghdad, Iraq, in 2008-09.

In 2010-11, Wallace commanded a mission to support the NATO security forces training mission in Afghanistan during the U.S. surge operation. His unit oversaw the training of more than 8,000 Afghan security force personnel at nine different basic training locations in eastern Afghanistan.

In an Aug. 5, 2015, post to the KurzweilAI/Accelerating Intelligence blog, Wallace rebutted the Future of Life Institute’s call for a worldwide ban on offensive autonomous weapons, commonly referred to “drones” and unmanned aerial systems.

“It would be impossible to completely stop nations from secretly working on these technologies out of fear that other nations and nonstate entities are doing the same,” Wallace wrote.

On the upcoming “MTSU On the Record” program, Wallace said, “You have to continually develop defensive capabilities against any threat that could be existential. You can’t just say, ‘It could be bad. Let’s just not make it.’”