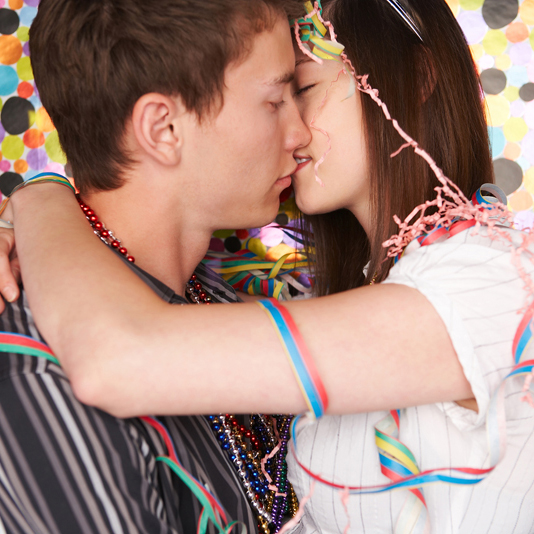 An MTSU professor and her fellow sociologists’ research on college students’ changing sex lives is making the news, but it still shows some traditional values in place.

Dr. Gretchen Webber, an associate professor of sociology at MTSU, teamed with colleagues Sinikka Elliott of North Carolina State University and Julie Reid of the University of Southern Mississippi for a study on college students’ first-date behavior versus “hookups.”

They presented the results of their research last week at the American Sociological Association’s annual meeting in New York amid a flurry of media reports on college dating and sexual behavior.

“‘Hookup’ research has been fairly popular in recent years, and we were interested in learning more about norms and expectations that college students face today in their social environment,” Webber explained.

“In our teaching and involvement with students, we were hearing that hookups exist but so do relationships, so we were interested in understanding students’ thinking about both hookups and dates in relation to each other. As this research shows, the social context and setting is really important in guiding what behaviors are acceptable.”

As part of the still-to-be-published study, almost 300 college students at a large public university were given a scenario in which a man and woman meet at a party and later have sex. The next weekend, the pair goes on a dinner date, which ends with only a kiss.

The students were asked to explain in writing each participant’s behavior and what would influence it.

A large group of the students told the researchers that it’s normal or acceptable to have sex at or after a party, but it’s inappropriate on a first date. They explained their reasoning, the study indicated, by saying parties and dates have “very different” rules and expectations.

That’s because parties, which numerous students said may involve excessive drinking, create a “more sexually charged atmosphere” where casual sex can occur, but this is not the proper atmosphere for promoting a potential long-term relationship.

A date, on the other hand, would mean the participants wanted to talk in a more formal setting and learn more about each other.

“The two only kiss because traditionally a first date ends innocently,” one student wrote. “The two situations were very different.”

Co-author Reid, who is an assistant professor of sociology at Southern Mississippi, told LiveScience.com that “even though people are saying ‘today it’s totally different,’” dating retains many of its traditional rules.