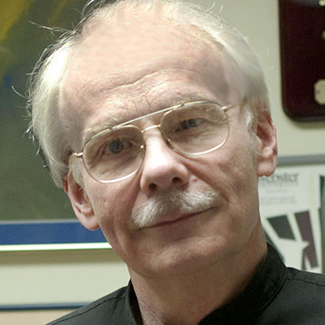 The live program was broadcast on FM 100.5, 101.9 and AM 1450 from the WGNS studio in downtown Murfreesboro. You can listen to an archived broadcast here.

On a 2010 trip to the University of Botswana to speak to nurse leaders about stress management and self-care, Wilson originated the “I Am Proud to Be a Nurse” campaign to improve the image of nurses in the African nation. You can read the full story here.

The corps held a free public reading of their works in the fall at the Southern Festival of Books at Legislative Plaza in Nashville and another in December at Reveille Joe’s in downtown Murfreesboro. Some writing corps members will join Brown on the program. Learn more about the Writers Corps here.