Student displays bluegrass mastery on ‘MTSU On the...

Student displays bluegrass mastery on ‘MTSU On the Record’ 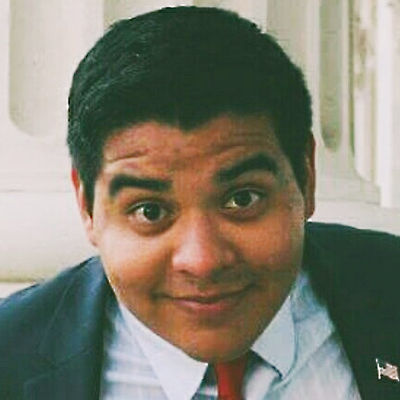 At the tender age of 21, MTSU sophomore Lucas White already is an accomplished professional musician with talent and experience that impress even seasoned veterans.

MTSU sophomore Lucas White jokes around a bit on the steps of the U.S. Capitol Building in Washington, D.C., where he interned last summer for U.S. Rep. Phil Roe (R-Clarksville). The music business major, who also is an award-winning bluegrass guitarist, is the guest on the March 14 edition of “MTSU On the Record” on WMOT-FM. (photo courtesy of Lucas White)

The recording industry major and 25 others will take part in Leadership Bluegrass, a three-day program of interactive learning experiences, March 21-23 at the office of the International Bluegrass Music Association in Nashville.

“I’m looking for questions and I’m looking for networking opportunities at Leadership Bluegrass that I might not have known,” White said in an interview for the next edition of the “MTSU On the Record” radio program.

Host Gina Logue’s interview with White, including his performance of “Lonesome Reuben,” first aired March 14 on WMOT-FM (89.5 and www.wmot.org ). You can listen to their conversation via Soundcloud below.

The winner of the 2011 Texas State Guitar Championship started out as a fiddler at age 11 after his grandfather took him to a jam session in Pearl, Texas. After breaking his wrist playing football, he found it impossible to hold the bow properly. That’s when he switched to the guitar.

By the time White was 14, he was performing in a band called Highland Crossing, receiving the acceptance and tutelage of musicians who had been playing bluegrass for decades. His contemporaries, who were more conversant with rock and rap, weren’t so welcoming.

“I’ve had a lot of flak from peers — mainly in school, though, not really among musicians,” said White. “I don’t know if it was jealousy. I don’t know what it was.”

When he was 15, the Bluegrass Heritage Foundation chose the Corsicana, Texas, native to be the centerpiece of the documentary “Fanning the Fire: Bluegrass for a New Generation,” which was released in 2011. You can watch the film’s trailer below.

The musicians with whom White has performed include the cream of the bluegrass world along with country artists: his flatpicking guitar hero, Tony Rice, along with Clay Jones, Wayne Henderson, Dan Tyminski, country star Zac Brown, and multi-Grammy Award winner Alison Krauss.

“You can go to North Carolina or California and know you have family there because bluegrass is that close,” White said, “and I think it’s because of that nostalgic, traditional value that you have for bluegrass. That’s what makes everybody have that common love.”