Why it’s Okay to Switch Majors in College

Why it’s Okay to Switch Majors in College 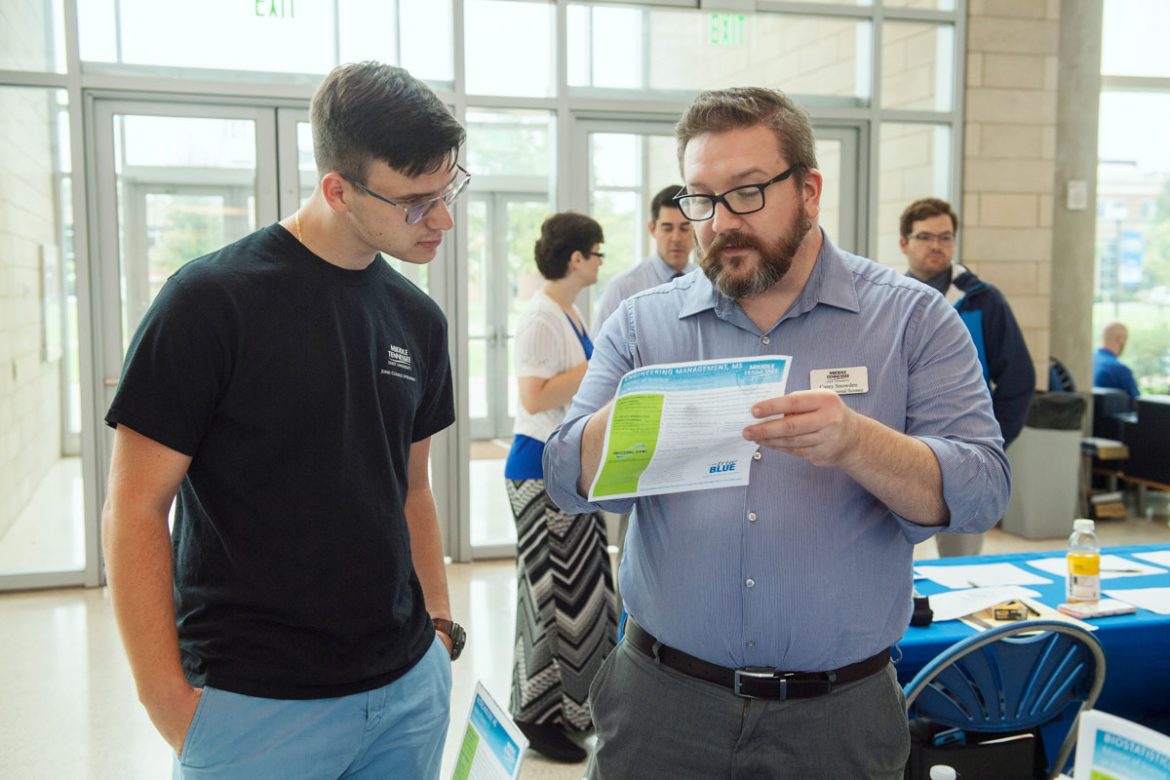 When you register for college, you typically pick a major before your first semester begins. For some college students, their first major is their final major – yay! – but it’s not always as smooth-sailing for others. Here’s the truth: it’s perfectly normal to change your major. In fact, 30% of students end up switching their major at least once in their college career.

Take it from someone who switched her major: it was one of the bravest and best things I could have done for myself. I’ve opened up a whole new world of opportunities for me by switching and I’m proud to say I’m graduating with a degree I’m happy with. If you are or have had hesitancies about switching majors, I’ve highlighted some of the reasons why it’s okay and still possible to switch majors.

Your interests have changed.

We’re at the age where we’re slowly maturing from teenagers to young adults and, subsequently, start developing new interests. Whatever interest or intention you had with picking your initial degree in college might very-well fade away as you learn more about who you are and what careers interest you. That’s the beauty of college – it opens your eyes to a whole new world of career opportunities that you didn’t know about.

You were young when you made your degree decision, and who you were when you made that decision is not the same you reading this article today. You shouldn’t feel like you’ve sealed your fate based on a decision you made when you were younger. You’re always growing, always learning – don’t stick with what doesn’t work for you.

Late into your education but want a change? You can still graduate on time.

The truth is that most undergraduate degrees run on a four-year timeline which means you pick a degree early on in your education, stick with it, and graduate before your financial aid runs out. In a society where the average college debt for students is $28,000, an extra year or two in college can really hurt your wallet.

“Help!” you plead, “I’m an upper-division student. What do I do if I want to graduate on time, but still want to switch majors?” Fear not! Look to the University College for help. They offer up degrees that utilize your previous major to build a new one for you. I switched my third year into my education and am still graduating on time thanks to the University College administration.

Your progress is not comparable to others.

Maybe you aren’t as concerned about graduating on time, but you feel like you should stick to your current degree because everyone at your age is close to graduating. Say it with me: “My progress and happiness are not comparable to others.”. If you have the opportunity to graduate with a new major that makes you ultimately happier and more prepared for the future, then do it. Whether you graduate in four years or eight, MTSU ultimately just wants to see you succeed. But if you succeed, do so in something that makes you happy.

You’re always growing, always learning – don’t stick with what doesn’t work for you.

Don’t allow yourself to settle.

Don’t let the societal pressure of picking the “perfect degree” immediately into college dissuade you from changing majors. I’ve said it before and I’ll say it again: don’t compare your progress and happiness to those around you. When I was in my first major, I compared myself to others a lot – I saw everyone around me still happy in the degree I began to dread – and I felt so guilty about wanting to drop my major. If you’re not happy with your degree and maybe have another degree in mind that’s a better fit for you, take that leap of faith. I did, and it worked out for the better.

Advice: Because we could all use a little guidance sometimes.

If you’ve been thinking about switching majors, take some extra steps before officially switching. One, talk to your advisor – you should let them know what’s up. Two, schedule appointments with advisors in other majors that might interest you – it helps a lot with gauging how much coursework you have ahead of you and whether or not that major’s a right fit. Three, drop by the Career Development Center to learn about more degrees out there that might interest you.

It’s discouraging to think of switching after all the work you’ve put into your current major, but it’s so much braver to switch when it’s no longer making you happy. Best of luck to your future endeavors. Remember: if I can do it, so can you.