Women in Higher Ed to examine ‘Pathways to Success...

Women in Higher Ed to examine ‘Pathways to Success’ at MTSU 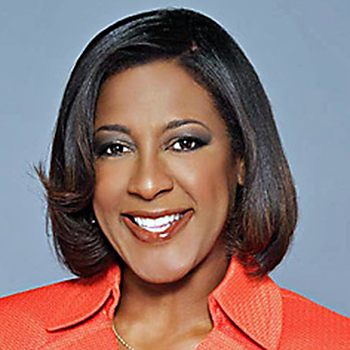 Scholars from across Tennessee will consider many “Pathways to Success” in an upcoming gathering at MTSU.

That’s the theme of the 35th annual Women in Higher Education in Tennessee conference Oct. 22-23 in MTSU’s Student Union.

The event will begin at 3 p.m. Thursday, Oct. 22, with a leadership forum and networking reception in the Student Union Ballroom.

The two-day affair will include round-table and panel discussions at various rooms in the Student Union, as well as individual and group presentations aimed at helping women who work in higher education pursue personal and professional advancement.

Dr. Sybril Brown, a professor of journalism at Belmont University in Nashville, will deliver the keynote address at 9 a.m. Friday, Oct. 23, in the Student Union Ballroom. Her topic will be “Innovate: Lessons from the Underground Railroad.”

Brown, a two-time Emmy Award-winning journalist, began her career working behind the scenes at Milwaukee and Chicago television stations. She also has worked as a general assignment reporter, substitute anchor and substitute talk show host at WTVF-TV, the Nashville CBS affiliate.

Brown earned her bachelor’s degree in broadcast and electronic communication from Marquette University, her master’s degree in college student personnel from Loyola University of Chicago and her doctorate in higher education administration from Vanderbilt University.

To register for the conference or to join WHET, go to www.whettn.org. For more information, contact Connie Huddleston at 615-494-7628 or connie.huddleston@mtsu.edu.