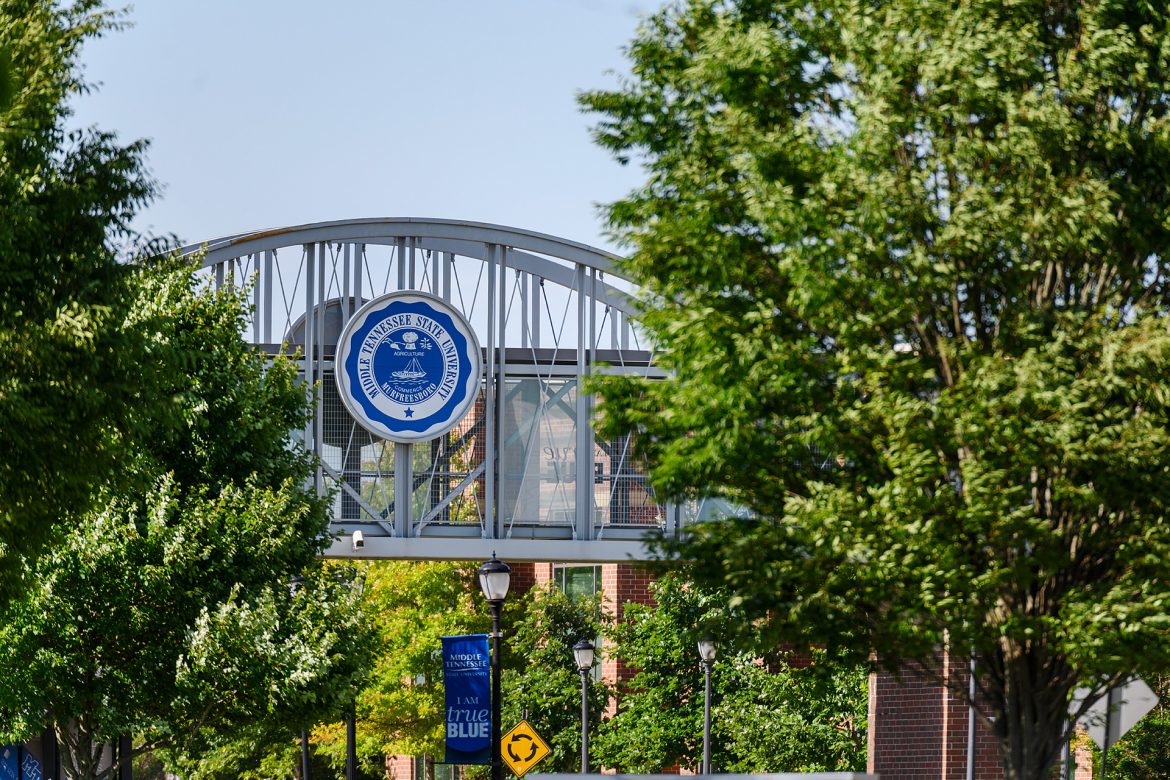 With any college campus, certain things are typical. The historical buildings, impressive libraries, and inviting student unions are a given. However, other things are exclusive to the college itself. For example, a Stanford student has won a medal at every Olympics since 1908. Any MIT student can become a certified pirate. MTSU is no different when it comes to these exclusivities. It’s things like these that make us “true blue.”

1. You swear by the chocolate milk

I took two tours of campus before enrolling, and both tours set time aside to inform everyone about our very own dairy. I had never really heard anything like it before—a college campus making their own milk.   Before becoming a student here, I never really cared for milk in general, let alone chocolate milk. However, when I tried MTSU’s chocolate milk, I became a fan. On the rare occasion when I crave chocolate milk, the MTSU chocolate milk is the only kind I’ll buy. 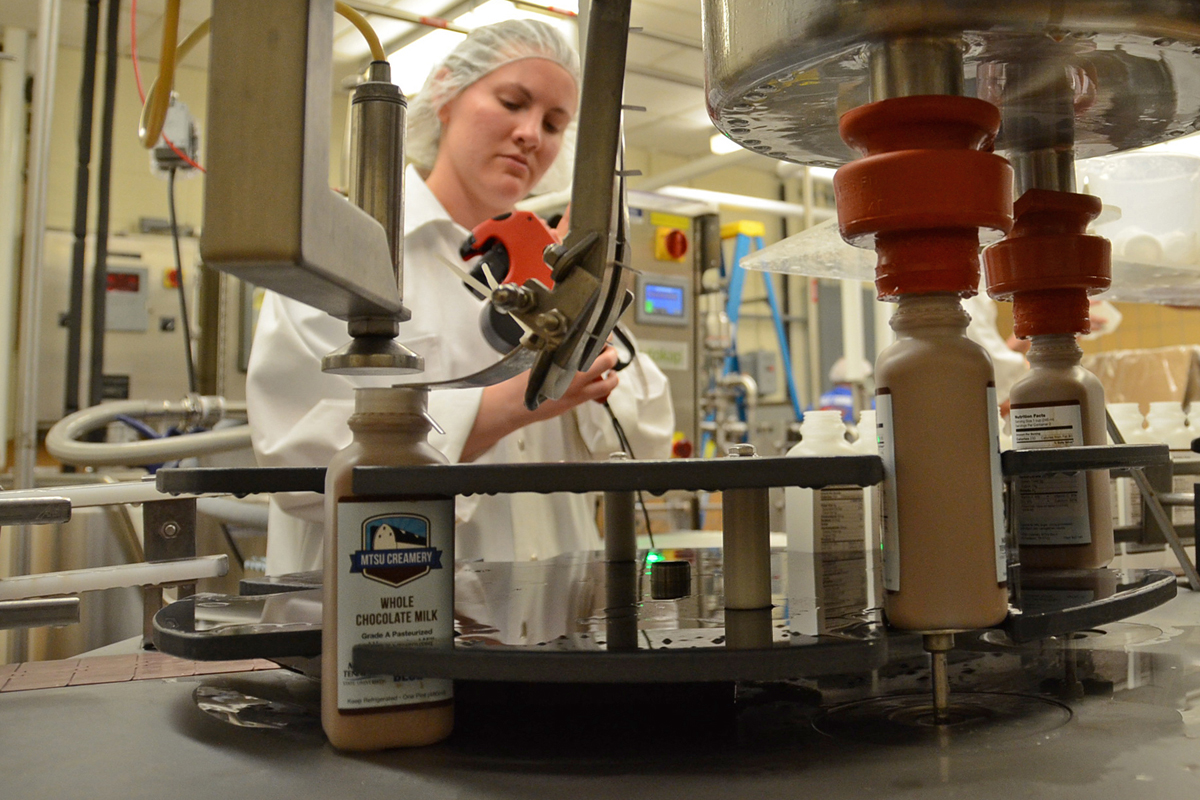 2. You’ve taken a picture at the blue horseshoe

Whether it’s a selfie, a graduation picture, or even an engagement announcement, that blue horseshoe has been in just about every kind of picture imaginable. The legend about it granting good luck to those who touch it also does it many favors. Taking a picture in front of the horseshoe seems to be a rite of passage for any MTSU student. 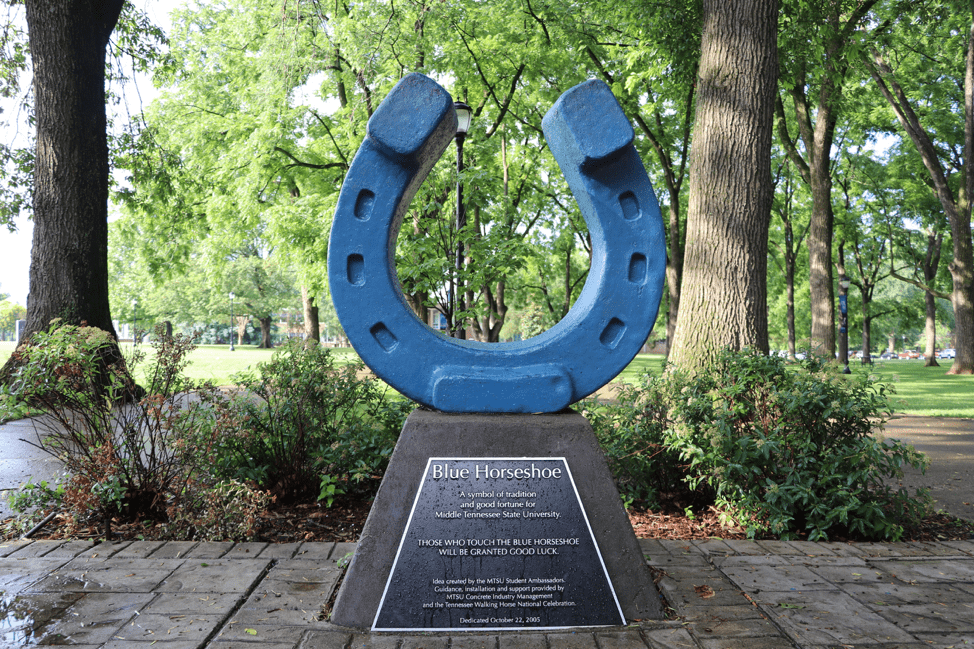 We can’t talk about MTSU and being true blue without mentioning parking. We’ve all been there. You circle that parking lot repeatedly until the next space becomes available. Whether it’s one time around or ten, you just keep circling, hoping, and praying that a spot opens up soon. Braving campus parking lots is certainly a rite of passage for any MTSU student. Of course, if it becomes too much, you can always park in the far lots and take the bus to campus. Thankfully, our school has made it easy to get around no matter where you have to park. 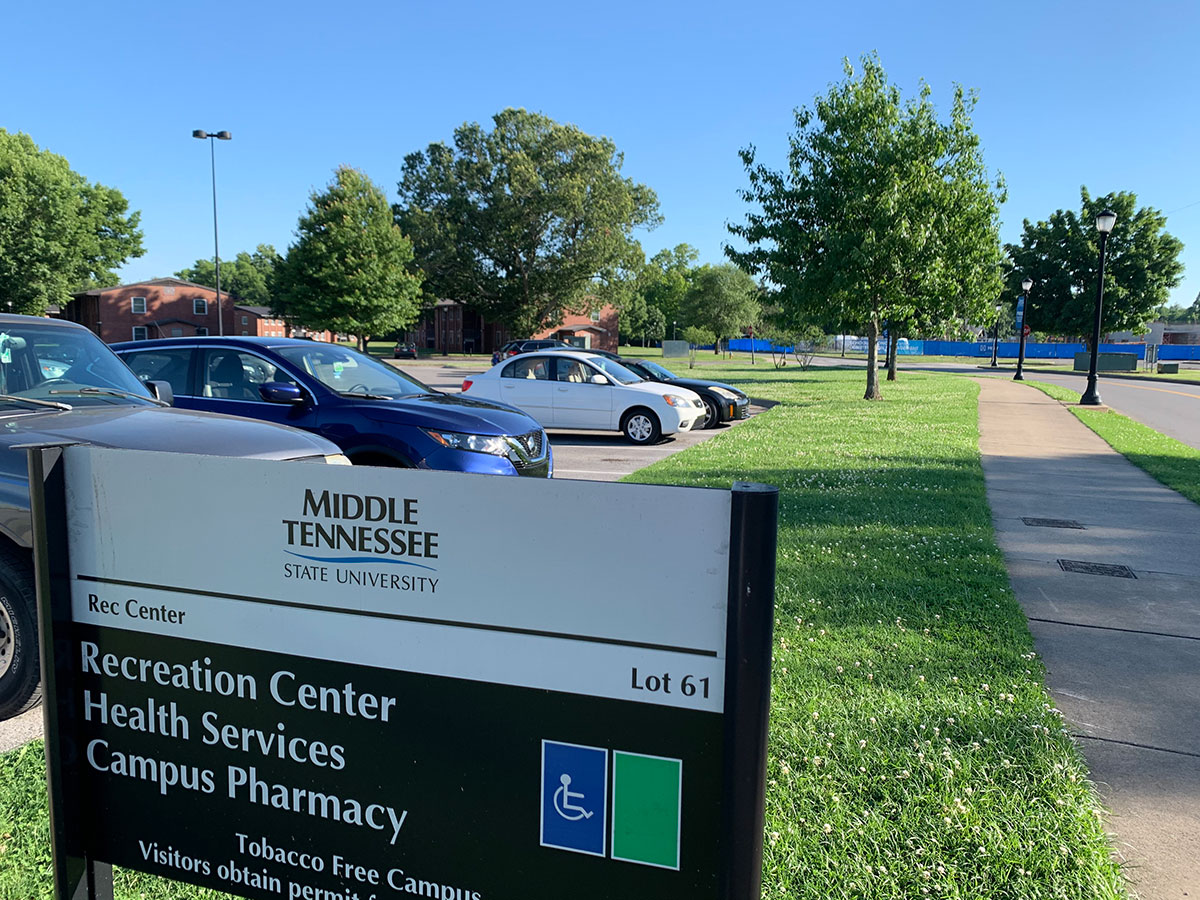 4. You feel very strongly about the “cursed seal” in front of the library

This one is probably my favorite MTSU “legend.” We’ve all heard the same thing. “Oh, don’t walk on the seal in front of the library or you won’t graduate on time!” Some people swear it’s true, and even have evidence to back it up. Others, however, think the legend is just that, a legend. Whatever the case may be, I’ve found two kinds of people when it comes to this little seal. On one hand, you have people, such as myself, who are not taking any chances and avoid it like the plague. On the other hand, I’ve known people who make it a point to walk on it every chance they get. The campus superstition of the cursed seal continues to fascinate me. One day I’ll bring myself to walk on it. Maybe after I have my degree. 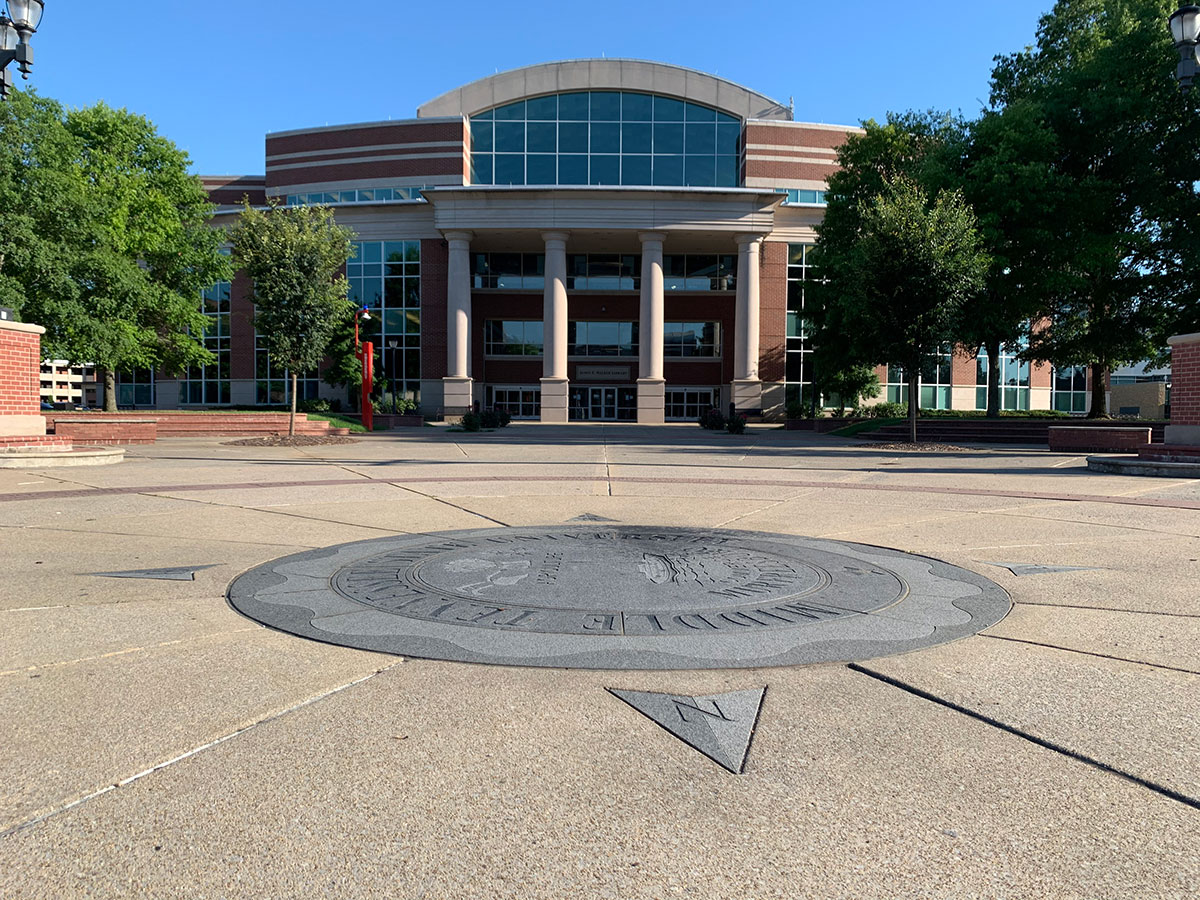 5. You linger on the steps of KOM a little too long

Speaking of MTSU legends, we’ve all heard the one about meeting your future spouse on the steps of KOM. This one holds a little more weight than the others because it’s been known to hold some truth to it. And although I don’t necessarily think I’ll meet the love of my life on those stairs, I have to admit I walk on them a little slower than I normally would. You know, just in case. 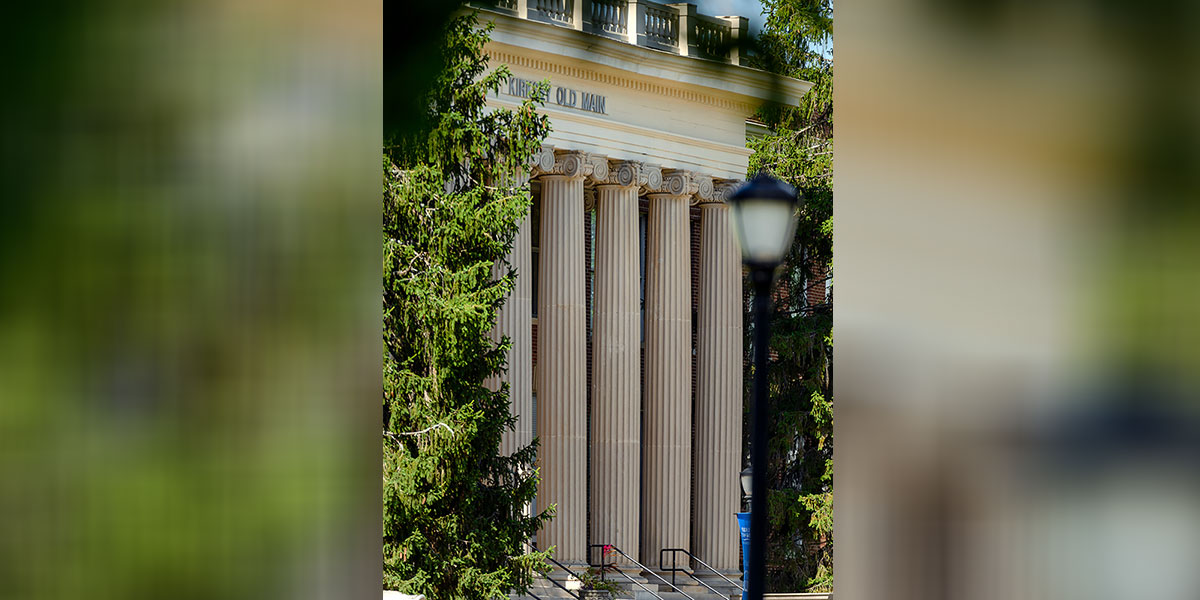 These are just some of the quirky, lovable things on our campus that help make MTSU “true blue.” Although, it doesn’t matter if you are on campus or off, student or faculty, freshman or alumni; if you are involved in our school, you are already true blue.