Jennings A. Jones College of B.. 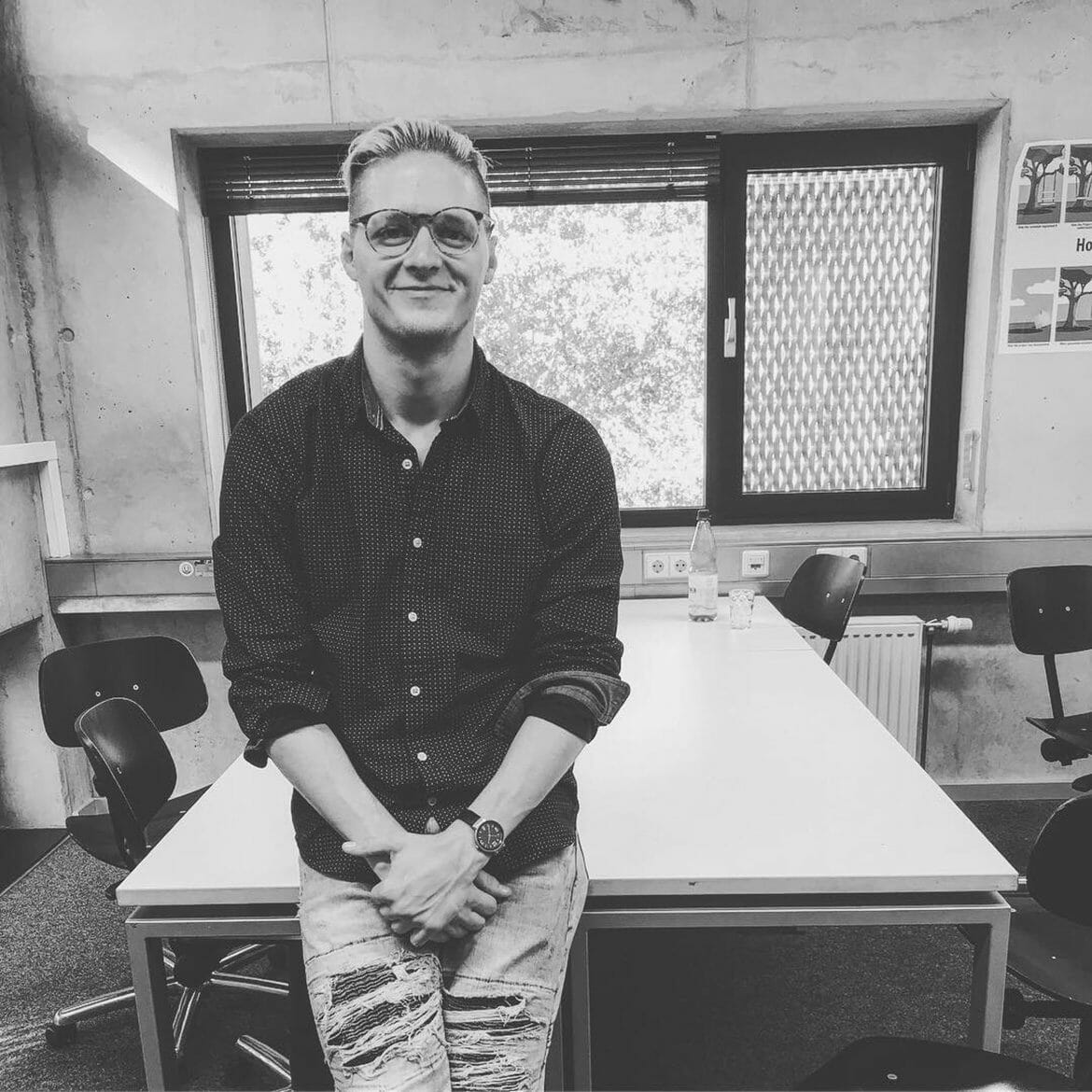 When most of us think about living and/or working abroad, it is usually in the form of a daydream and we have no intention of checking it off our bucket list any time soon. For MTSU graduate Nick Hivner, that wasn’t quite the case. Graduating less than a year ago, he has turned our daydream into his reality. Once we heard about his story, the Student Voice obviously needed to share it, so we set up a chat with the Recording Industry graduate to learn more about his journey.

Thank you for agreeing to share your story with us! Where are you from?

What was your major and when did you graduate?

I finished my degree as a Recording Industry Major with a concentration in Music Business and graduated in December 2017.

So, what have you been up to since graduation? Tell me about your current job.

It took a bit of time to get there, but I knew I wanted to work in the European Music Industry, even if it was just for a short period of time. After graduation, I was doing freelance work for music events, conferences, small festivals, and even teaching some ballroom dance for about six months. Eventually, my connections panned out and I got a short-term contract for a company in Berlin!

Currently, I work for project called the International Network of European Showcases (INES). It’s a diverse collection of 12 showcase festivals stretched across 12 countries throughout Europe! Our mission is to give opportunities to artists to play in festivals in different markets and countries that they normally wouldn’t be able to achieve on their own. In addition, the program creates opportunities for music business professionals to travel to these different countries to encourage and develop business across borders.

Nick Hivner (’17) at the Reeperbahn Festival in Germany.

Hold up… Germany? How did that come about?

Well, back in my 2015/2016 academic year I was lucky enough to be presented with the opportunity of an exchange year in Germany! Professor Dr. Mike Alleyne had established a remarkable connection between MTSU and one of the top music industry schools in Europe, PopAkademie.

Although the university is located in Mannheim, the exchange program came with an internship opportunity, so I spent four months of that year in Berlin working for an artist management company. I knew after those four months that I was coming back to that city no matter what, so after graduation I kept in touch with PopAkademie and they pointed me in the right direction.

Have you enjoyed living in Berlin? Are there any challenges that come with moving to a foreign country?

I really am loving it here! It’s hard to put into words why exactly that is, but it’s just… different. Living in Europe was one of those things that I always wanted to do, but at the same time it seemed unreachable and not really plausible. And now that I’m here (again), I love it for a lot of reasons, especially because I usually feel like I don’t know what’s going to happen next. It could be something strange, something funny, something wild, something totally new. And being in such a multicultural city like Berlin, every fourth person isn’t German, so you get a unique dose of different languages, people, and cultures.

Challenges? Of course. I feel as though my friends, family, and colleagues think that it’s just a walk in the park and every day is just having tons of fun. Don’t get me wrong, this city is definitely a fun place to be and I love being here every day, but they don’t see the internal difficulties of being abroad. For instance, finances, finding a comfortable place to live with a temporary contract, mountains of visa paperwork, how much I actually miss those people, or moving to a massive city and trying to meet friends. Honestly, the first few months were actually really tough, but like every great thing, it takes time and the last few months have been nothing short of outstanding!

Nick Hivner (’17) receiving his SGA Gavel at the CSIL banquet in the spring of 2017.

Let’s bring it back stateside. Why did you choose MTSU?

I initially went to community college in Harrisburg as an education major, but I switched to Music Industry not long after. There was a point where I just felt like I needed to move away from home and experience what’s out there. So, one day I drove over an hour out of my way just to speak with one of my professors for 8 minutes to ask him about transfer schools and get his advice. He gave me a handful of recommendations and I just kind of went with my gut on it. It seemed like the right move and I felt like I spoke to him for good reason. Ever since I started at MTSU, my life has gone places I couldn’t even have imagined – especially because there was a point where I really felt like I was going to stay in my hometown forever.

How involved were you on campus? Were you a part of any clubs or organizations?

I’d say that I was definitely involved, but you always can be more involved. I was working a lot as a waiter, caterer, or teaching dance, so I didn’t put the time I wish I could have, but I was involved in some student programs.

The very first group that I was a part of was Omega Delta Psi (ODP), the co-ed Recording Industry fraternity on campus. I would say that my decision to rush during the first couple weeks of MTSU was the most important decision of my collegiate career. It established a foundation of friendship and comfort, but most importantly I learned so much about the field I was going into, especially as a first year, and it gave me opportunities to volunteer. It was the first stepping stone to pushing me above a lot of my peers. Sometimes it makes me wonder if I’d be in Germany had it not been for ODP.

In addition to ODP, I was recommended, interviewed and accepted as an MTSU Presidential Student Ambassador. I was a part of a group of 12 students to work alumni events and events represented by the MTSU President.  I was also a Senator in the MTSU Student Government Association during the 77th and 79th Congresses, and was part of the Global Ambassador program representing Education Abroad and international alumni.

Members of Omega Delta Psi in front of the Bragg Media and Entertainment Building.

What is your favorite memory from MTSU?

That’s like asking who your favorite child is, hahaha.

On one hand, I’d say the exchange program really changed everything about me: my future goals, myself as an individual, and myself as a music business professional On the other hand, I really do think that the unity and memories with ODP stand out. No matter how difficult the transition to a new school and state got, or even just the external and internal difficulties around me, ODP always reminded me that my choice was worth it.

What advice would you give to a current MTSU student, especially one in your field?

I really think the key to success is involvement and activity. A big issue is that when you get hired somewhere, you can never really tell why you get hired.  Like, did I get that first festival gig because I had Student Ambassador on my resume? And did I get my current job because of the festival gig, which I might have gotten from being a Student Ambassador? It’s really hard to tie the source of your success to a direct moment, but all I know is that there is quite a large gap between the people who are sort-of active and those who are extremely active on campus and involved in diverse ways. Take it from me – it’s possible to have a killer social life, have a job, AND be heavily involved at the same time.