MTSU to host ‘Finish Your Degr..

MTSU students, alumni and fans are making preparation for a host of homecoming events and activities — including an updated parade route! — leading up to the 2019 homecoming football game Saturday, Oct. 26.

The theme for this year’s event, created by MTSU’s Student Government Association, is “A Blue Raider Safari.” 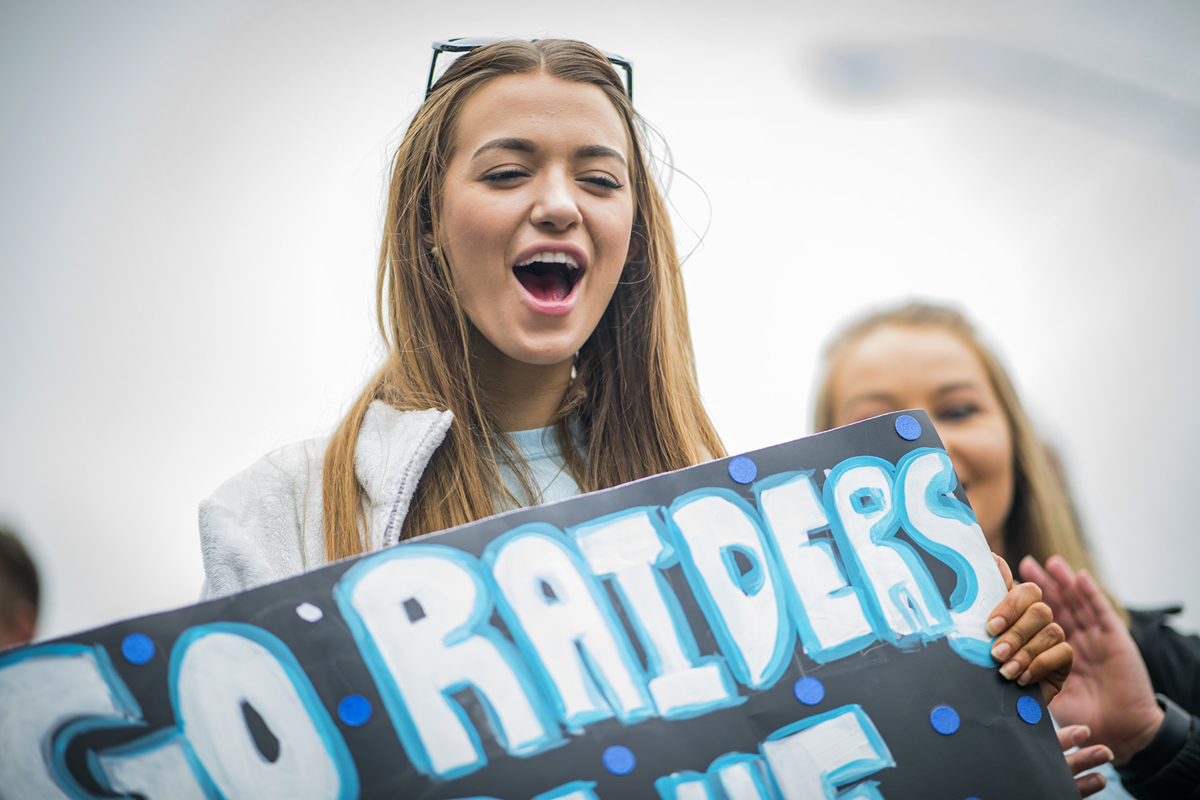 Members of MTSU Greek organizations cheer while they walk in the 2018 parade. Students and alumni are preparing for MTSU homecoming activities leading up to Homecoming Day Saturday, Oct. 26, with events all across campus. (MTSU file photo by Kimi Conro)

Homecoming is a way for everyone connected to the university to celebrate the decades of traditions, with food, fun and fellowship at various activities, leading to the Blue Raiders’ game against Florida International University. Kickoff is set for 2:30 p.m. Oct. 26 in Floyd Stadium.

For more on events organized by the Office of Alumni Relations, visit www.mtalumni.com or call 615-898-2922. For SGA-related events, including those open to the community, go to www.mtsu.edu/sga/homecoming.php.

Because of potentially heavy rain forecast for Saturday, organizers have moved the tailgate lunch, hosted by the Alumni Association and Blue Raider Athletic Association from 11:30 a.m. to 1:30 p.m., indoors to Murphy Center‘s Auxiliary Gym No. 1.

“Whether you graduated five months ago or are celebrating your Golden Raider 50th reunion, it’s time to come home to Middle Tennessee,” said Rhonda King, assistant director of alumni relations.

“Homecoming is a celebration of what MTSU means to its students, alumni and community,” King added. “It’s important to celebrate the people you met and the relationships you made through the university. Homecoming gives everyone a chance to enjoy themselves as part of the Blue Raider family and get their True Blue on.” 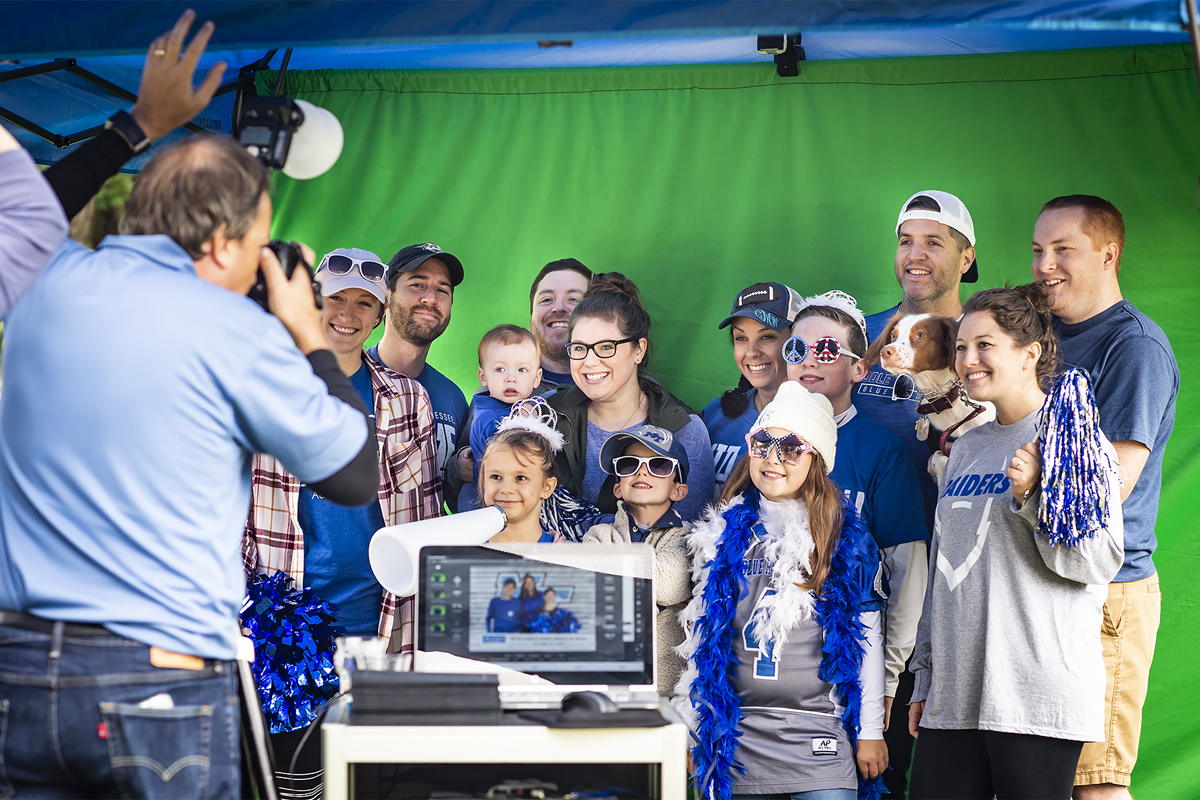 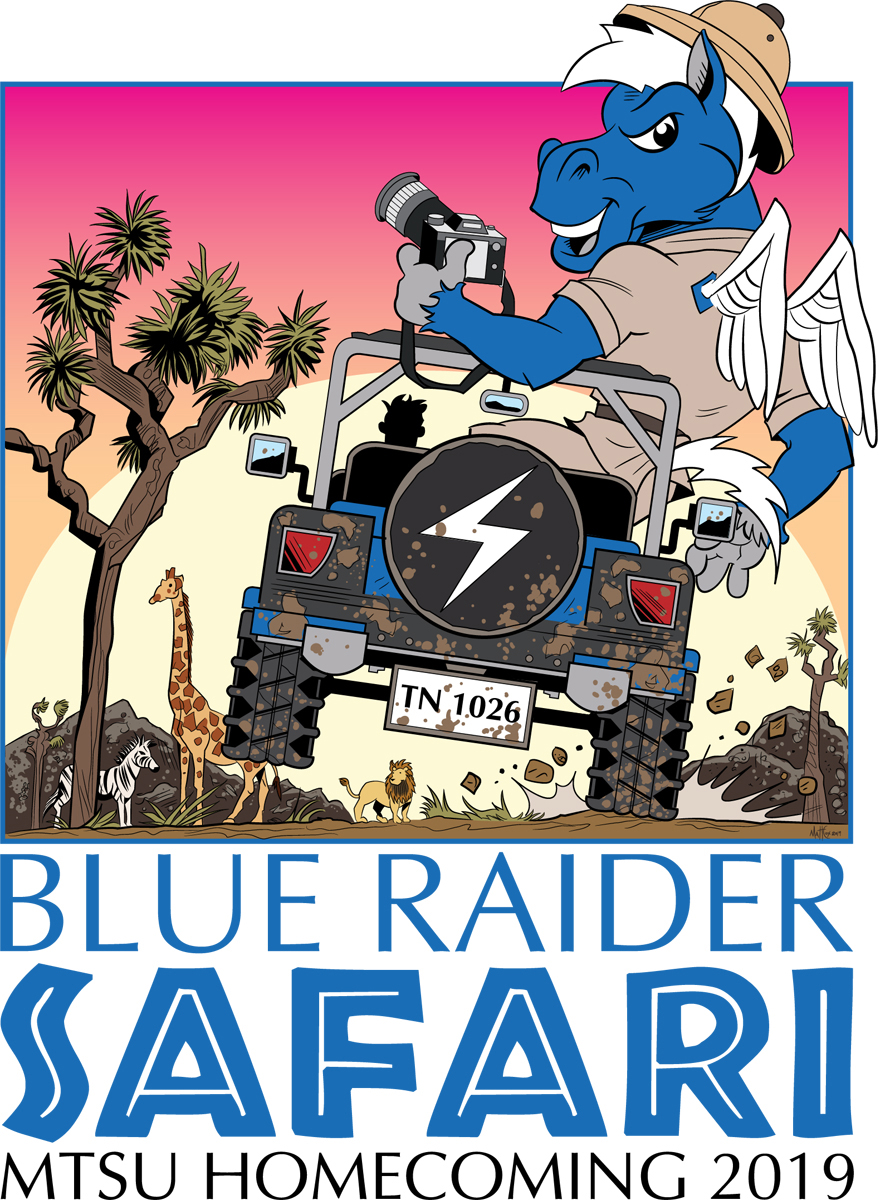 A major change includes the return of the annual Homecoming Parade, set to begin at 10 a.m. Saturday, to Middle Tennessee Boulevard. Road construction forced organizers to alter the route in 2015.

The parade will start on East Main Street at Maney Avenue and head east before turning north onto Middle Tennessee Boulevard and continuing to Greenland Drive.

That means the MTSU Alumni Association’s “Mixer on Middle” parade-watching party returns to the Alumni House along Middle Tennessee Boulevard, starting at 9 a.m. 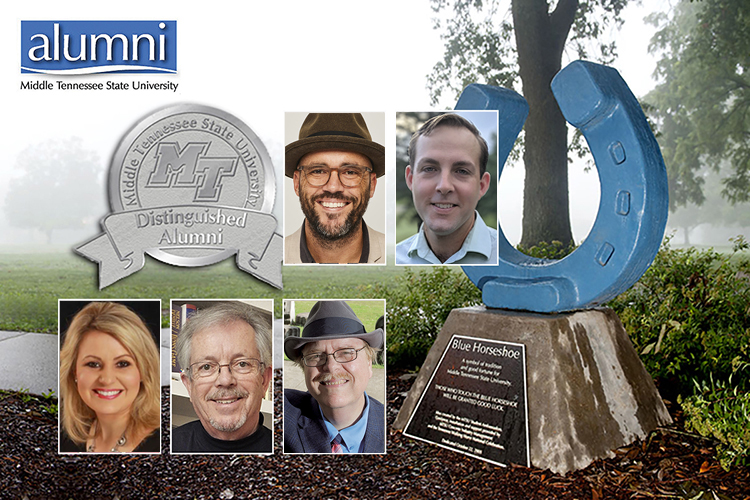 This year’s Distinguished Alumni Award recipient is Jeremy Cowart of Franklin, Tennessee, an internationally acclaimed photographer and an entrepreneur.

The Young Alumni Achievement Award, given to a graduate age 35 or younger making a positive impact in the world, will be presented to Aaron Shew, a Murfreesboro native now working at Arkansas State University in Jonesboro. He’s spent more than a decade working in international development and agribusiness.

• Achievement in Education (MTSU faculty) — Carroll Van West of Murfreesboro, who serves as director of the MTSU Center for Historic Preservation and the Tennessee State Historian since 2013 as well as a professor of public history and author.

• Achievement in Education (non-MTSU) — G. Edward Hughes of Union, Kentucky, who retired in 2015 after 42 years as a higher education teacher and administrator in Tennessee, Illinois, Arkansas, New York and Kentucky.

• Service to Community — Meagan Flippin of Murfreesboro, the president and CEO of the United Way of Rutherford and Cannon Counties since 2013 and president of Rutherford CABLE. 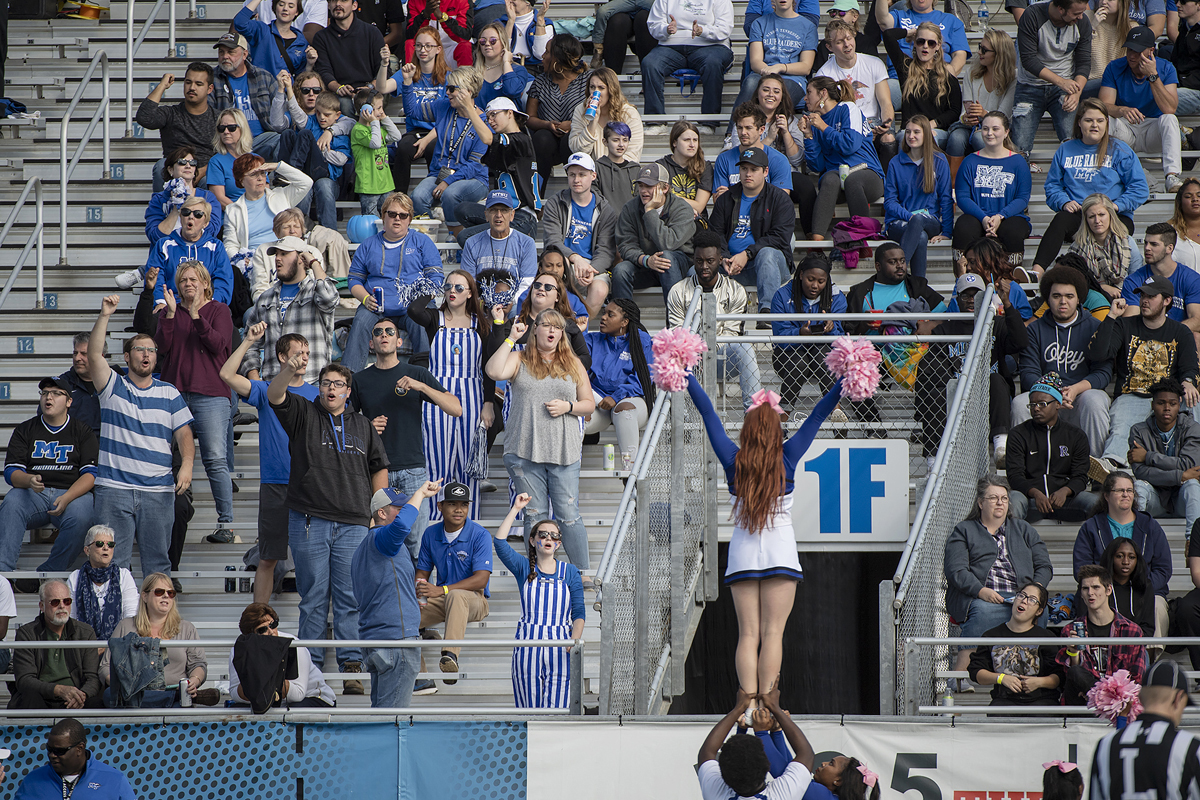