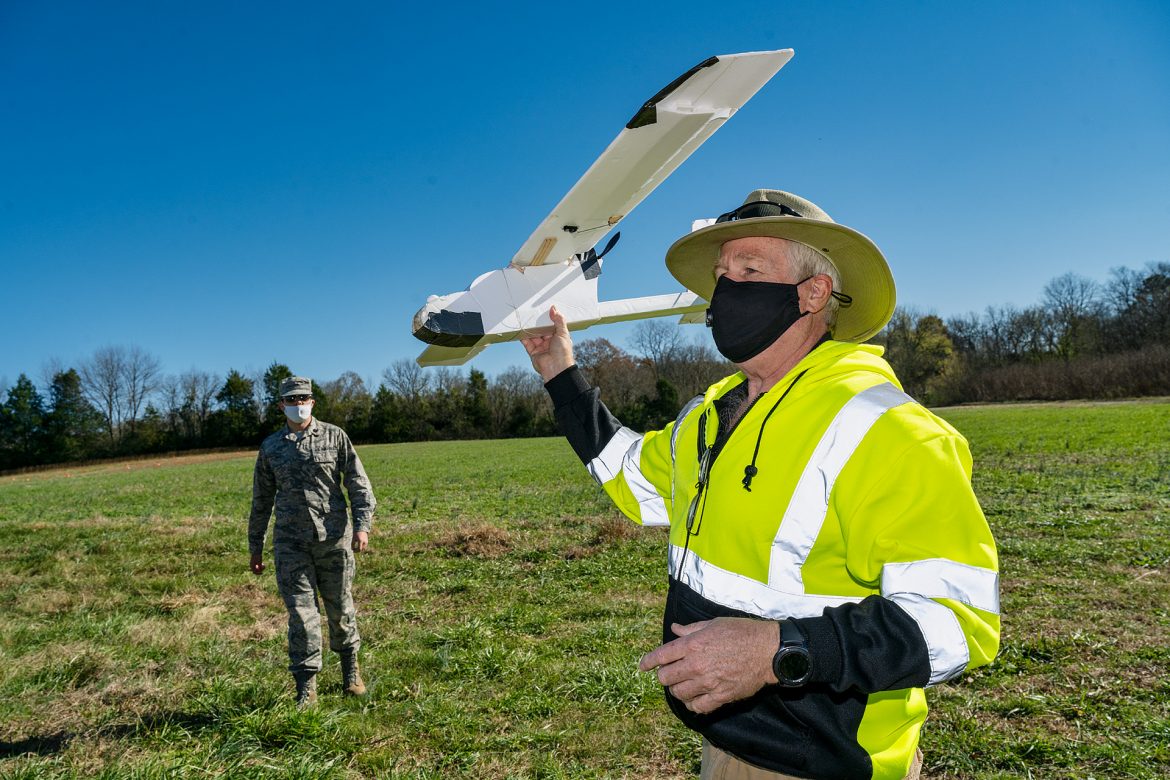 MTSU’s School of Agriculture seeks to develop the first Digital Agriculture Center in Tennessee after landing a three-year, nearly $750,000 grant from the U.S. Department of Agriculture and National Institute of Food and Agriculture.

It will feature a series of linked student/non-formal educator-centered projects as well as community outreach events that will ultimately forge a strong Digital Agriculture/Data Science education program focused on youth across Tennessee.

The project aims at developing the Tennessee Digital Agriculture Center, which will provide a high-quality set of non-formal education experiences and projects that involve non-formal educators and students in the state. The grant runs 2022-24.

“The team he has assembled has recognized leaders from each of these areas, and this project addresses one of our college’s key goals, which is to educate future generations of Tennesseans across science disciplines,” Van Patten added. “Agriculture enables us to feed our population; as such, it is a critical discipline for us to champion and to pass on to future generations.”

Rushton, who is interim co-director for Strategic Growth in the Office of Research and Sponsored Programs, said “it’s exciting to see how so many different partners Song and his team have assembled from MTSU that are coming together to support STEM (science, technology, engineering and math) education for our state’s youth. TSEC is honored to play a part in supporting its success over the coming years.”

Otter said his group “is excited to collaborate on this interdisciplinary grant. A major mission of the Data Science Institute is helping to advance environmental science through the use of data science, and this project is in perfect alignment with that mission.”

Cui (pronounced CHOY) said “the entire team is very excited about the opportunity, and we started laying out the groundwork back in early November.”

Cui expects the impact will extend to graduate students and faculty members at the postsecondary level. He said student veteran Robert Conner, who has an agriculture background and an interest in data science, will be one of two master’s students involved from the start. The second will be from the Mathematics and Science Education program, whose director, Jennifer Kaplan is providing support.

For the summer camp, MTSU will recruit and engage high school students in problem and team-based learning on unmanned aircraft systems and data science application in agriculture. Organizers will develop supervised ag experience training components in alliance with the National Association of Supervisors of Agricultural Education, collaboratively build training elements for obtaining a UAS pilot license and teach students about basic principles of data science and career opportunities in digital agriculture.

Cui said they will “link numerous ongoing agriculture, STEM and data science events targeted at youth to this proposed project, and ultimately cultivate a strong non-formal education community of digital agriculture in Tennessee.”

Cui said the USDA-NIFA Food and Agriculture Non-Formal Education program is a new grant initiative. MTSU is one of only 11 institutions in the nation awarded this grant. The other 10 are land-grant schools or nonprofit organizations.

“Worth mentioning: Ours is a sole-institution award, meaning there is only one institute (MTSU) on our proposal,” Cui said. “This is very rare for a large grant project, as most of them favor multi-institutional collaboration.”

Cui praised the entire team for their ongoing contributions, but especially Chaney, who has a knack for writing and landing USDA grants. “This award would not happen without his contribution,” Cui said.