The class, which was led by assistant professor Chaney Mosley, repaired and donated four bicycles to the local nonprofit to assist homeless people with transportation to help land them jobs.

The students gained invaluable life lessons — how to apply for grants, repair bicycles, complete a service-learning project, show kindness to those in need and more.

“Transportation is a huge issue in Murfreesboro,” said Mike Dugan, Greenhouse Ministries director of counseling, who accepted the bicycles from the students. We are able to make a difference (in people’s lives). For the MTSU students, it shows they can make a difference in someone being employed or not employed.”

From the experience, Lindsey Parsley, 21, an animal science major and ag-education minor from Readyville, Tennessee, recognized there’s “lots of homelessness and a lack of transportation to a job” is crucial, she said.

It all began when the Collegiate FFA received a grant to complete a service-learning project. The ag mechanics class secured donations of non-working bicycles.

“We purchased replacement parts and students learned how to perform bicycle maintenance to get the bikes back in working order,” Mosley said. 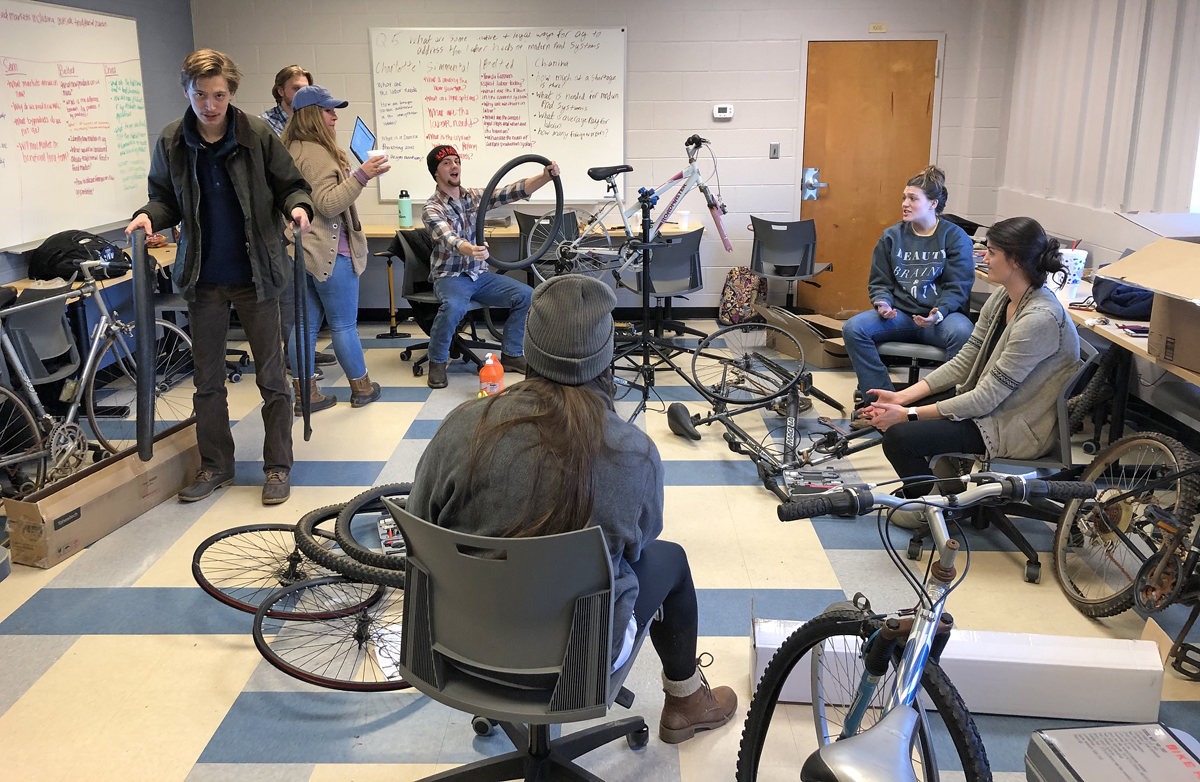 Parsley, who also works 25 to 30 hours a week at Tennessee Farmers Co-Op and at the MTSU Farm Laboratories, said the bike repairs allowed the class “to use our hands to build things and apply skills to make the bicycles operable” with a budget of $50 each. “We replaced tires, chains, brakes on three bikes, and continued working on them until the project was completed.”

After making the repairs, the students wrote a suite of lesson plans aligned with agriscience standards that focused on speed, distance and time, types of energy, types of machines, and more, in the context of bicycles, Mosley said.

The students then created a grant program where an application was made available to high school agricultural programs in Tennessee, for them to request a copy of the lesson plans as well as a bicycle repair starter kit where they could duplicate the program.

At one point, the Collegiate FFA and mechanics class had awarded and shipped at least 30 kits and sets of lesson plans to mini-grant recipients across Tennessee.

To learn more about the School of Agriculture, call 615-898-2523. It is one of 11 College of Basic and Applied Sciences departments. 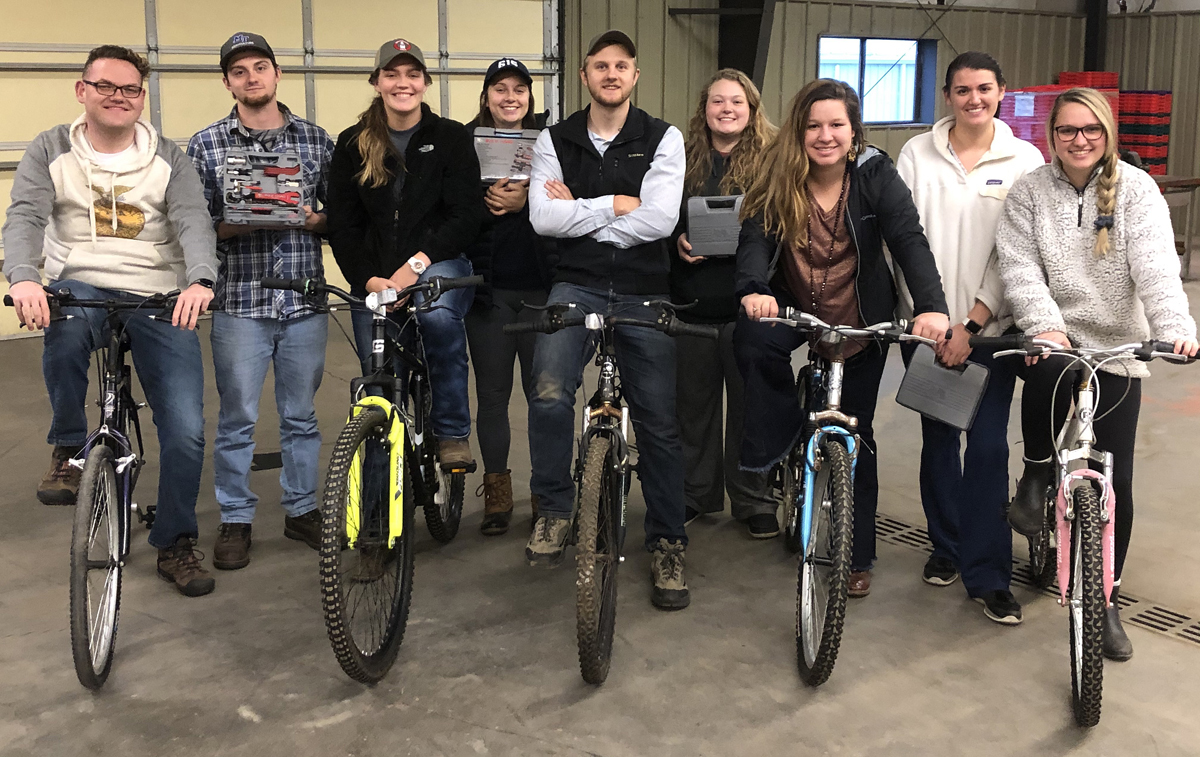