MTSU alumna named new host of ‘In the City’ video ... 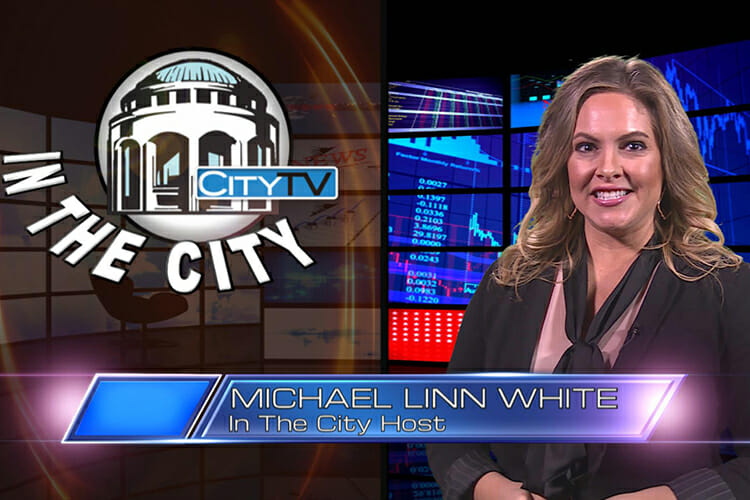 The January 2018 episode of “In the City,” Murfreesboro’s video magazine program hosted by MTSU alumna Michael Linn White, began airing this month on CityTV, according to a city of Murfreesboro news release.

White, the new host of the CityTV program, is a 2017 graduate of MTSU with a bachelor’s degree concentrating in multimedia journalism within the MTSU College of Media and Entertainment.  A native of Oxford, Mississippi, White previously worked as a video journalist for WMBB-TV, the ABC affiliate in Panama City, Florida.

Airing throughout January, “In the City” features include:

Citizens can watch the January program anytime on YouTube: