Places Your Student ID Can Get..

‘Small Bodies in the Solar System’ is theme of MTS...

“Small Bodies in the Solar System” will be the subject for MTSU‘s next Star Party, starting at 6:30 p.m. Friday, April 5.

MTSU’s Star Parties, most often held on the first Friday of each month, are a way for the department to bring the university, Murfreesboro and surrounding communities together. Each event features a lecture followed by telescope viewing outdoors, weather permitting.

Star Parties at MTSU are always free and open to the public. Attendees should dress appropriately for the outdoor portion. 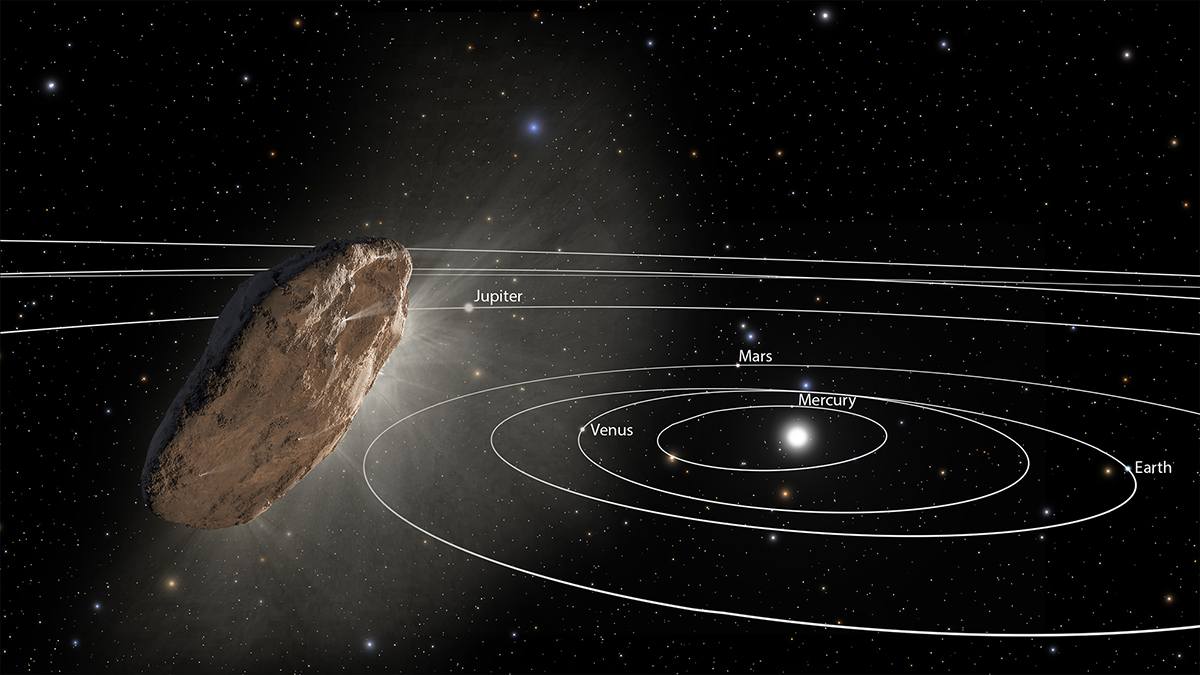 Asteroids, comets, meteorites and other small bodies in our solar system have had significant and dramatic effects on Earth in the past and may again in the future, according to MTSU professor Jana Ruth Ford, who leads the April 5 Department of Physics and Astronomy Star Party. (Graphic by NASA.gov)

“Many consider the eight major planets in our solar system to be the only objects of any significance, and our smallest solar system neighbors are often overlooked,” Ford said.

“However, asteroids, comets, meteorites and other small bodies in our solar system have had significant and dramatic effects on Earth in the past and may again in the future.”

“In addition, we are finding previously unknown objects in the Kuiper Belt and Oort Cloud that have changed our understanding of our solar system. We have learned that ‘small’ does not equal ‘insignificant or boring.’ There are some fascinating and strange objects in our solar system from which we can learn about our place in the universe.”

Children are always welcome to be a part of the Star Party experience.

This month’s Star Party is one of several MTSU Alumni Spring Showcase activities underway on campus through Saturday, April 13. 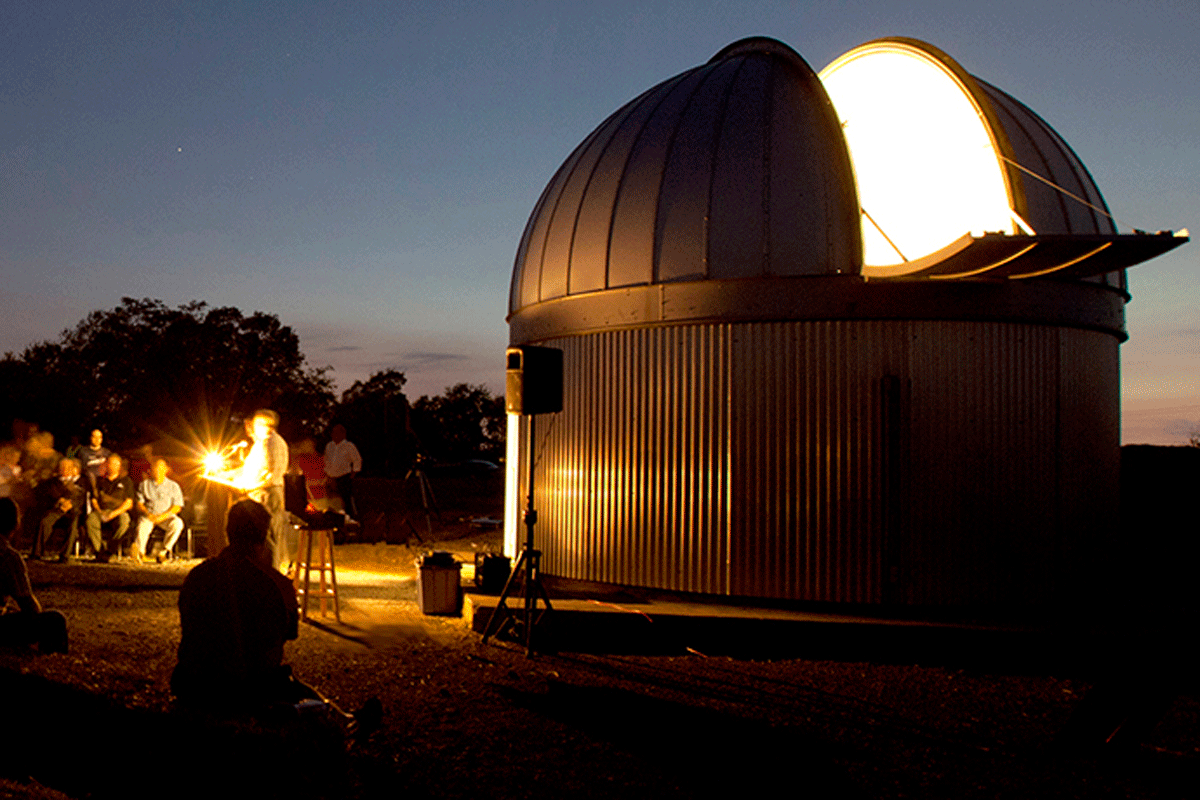