‘Small Bodies in the Solar Sys.. 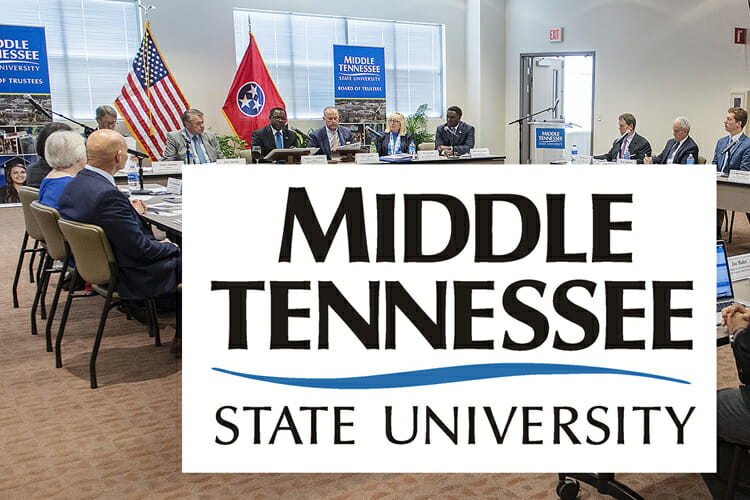 The degrees, which will ultimately go to the Tennessee Higher Education Committee for consideration, were requested by Provost Mark Byrnes and recommended by the board’s Academic Affairs, Student Life and Athletics Committee.

The chair of the committee, Trustee Pam Wright, presented materials to the board that said the master’s degree is required for licensure as a speech-language pathologist.  As a premier undergraduate provider of this discipline, MTSU recognized the need to also extend this graduate degree, Byrnes said.

MTSU has offered an undergraduate degree in Speech-Language Pathology and Audiology for 50 years and is one of only a few universities that offers an undergraduate clinical practicum. With 144 students and a retention rate above 90 percent, it is one of the university’s signature programs, Byrnes told the committee.

Byrnes also told the committee that the master’s in biomedical sciences program would serve as a post baccalaureate program for students who are interested in health professions and who are preparing for acceptance to medical, dental, pharmacy, or other professional schools.

He said the degree would benefit students who have completed their bachelor’s degree, but do not yet have the credentials for acceptance.

Other matters from Wednesday meeting included: