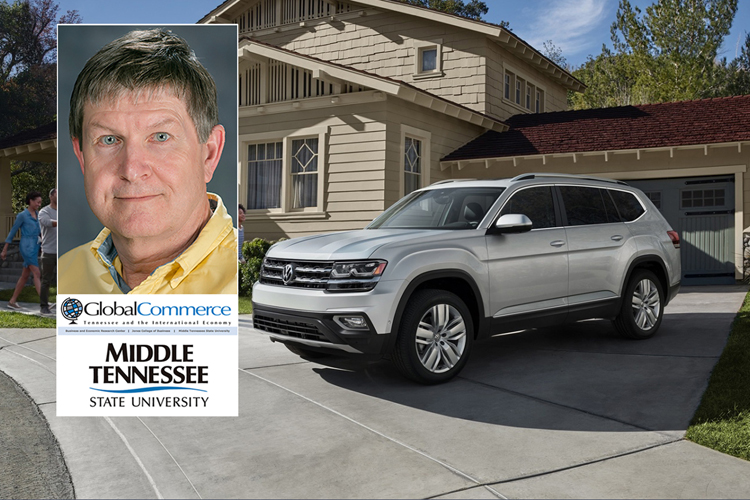 “Tennessee has been one of the most successful states in attracting foreign investment in recent years, and this trend continued in 2018,” noted report author Steven Livingston, BERC associate director and a professor of political science and international relations at Middle Tennessee State University.

With this investment, foreign-owned firms created just over 3,000 new jobs, the report noteds. To read the full report, go to https://bit.ly/2GY4jJh.

The largest single investment was Volkswagen’s initiation of a new SUV line at its Chattanooga assembly plant. Japan, however, continued to be the source of the lion’s share of investment coming in from abroad, Livingston reported. 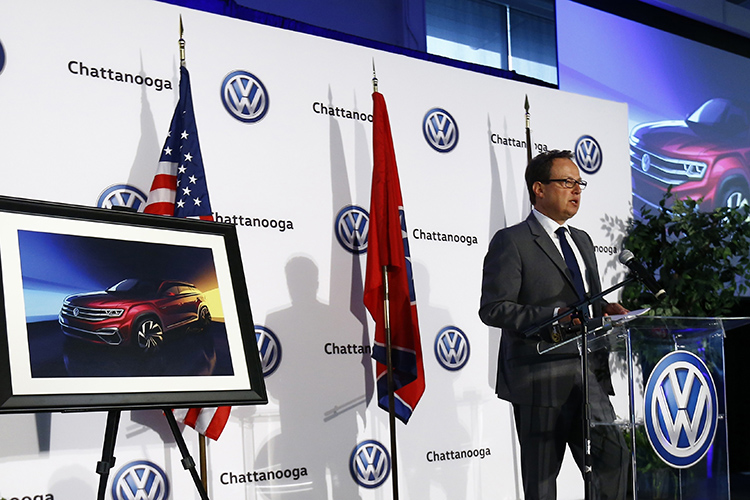