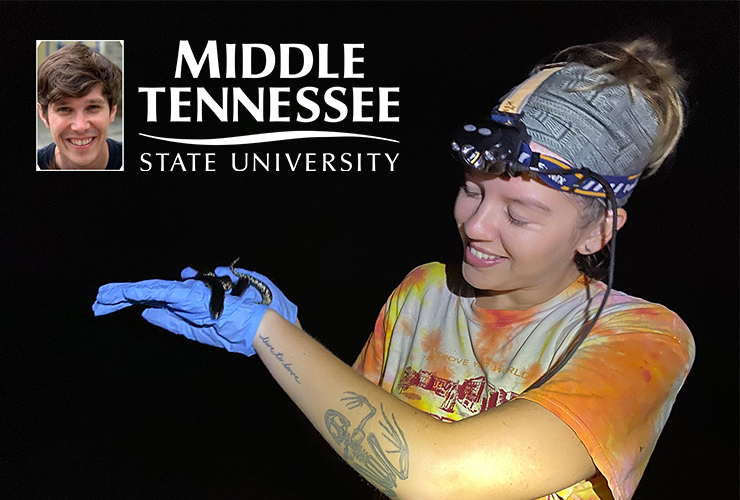 MTSU’s Donny Walker, assistant professor of biology, has landed a boost to his research through a National Science Foundation grant awarded in collaboration with researchers at Oregon State University and the University of California Riverside.

Walker and MTSU will receive $870,000 of the $2.61 million highly competitive grant for the NSF project titled Understanding the Rules of Life: Microbiome Interactions and Mechanisms. The grant aims to fund research of members of the microbiome, the host and the environment. Funding begins this January and extends through 2025.

Walker is currently hiring for the project’s MTSU research team, which will include students doing laboratory and field work, including a trip to the Great Smoky Mountains National Park in East Tennessee and other off-campus endeavors. 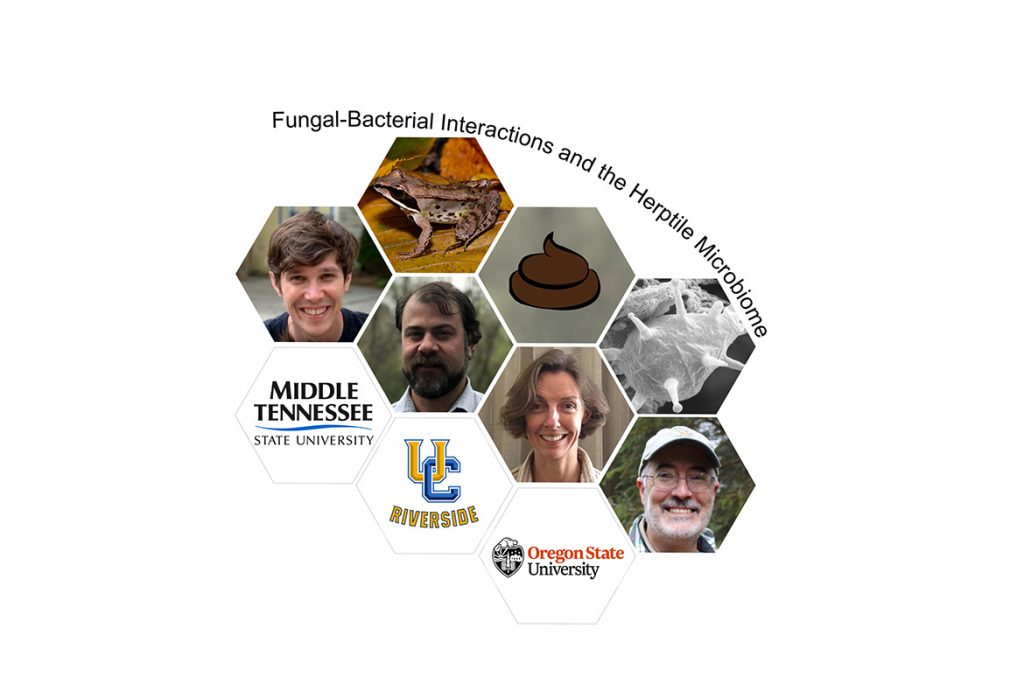 This research is a lot to digest

The project investigates the role metabolites, which are substances formed in or necessary for metabolism, play with fungi and bacteria in reptile, amphibian and other animal digestion. 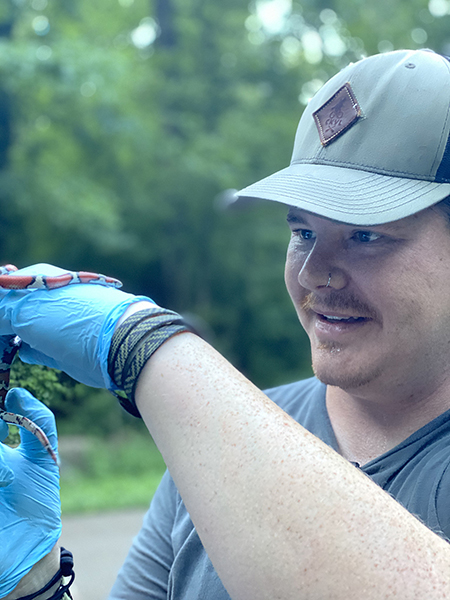 The project goal is to advance the understanding of microbiomes in wild animal systems — increasingly important in species such as reptiles and amphibians, some of the most threatened on the planet. Understanding the biodiversity and function of microbes in these animals’ digestive tracts is critical for insight into their role in the animals’ health.

Preliminary data from the project has already revealed the importance of a specific fungus in the bacterial composition of the reptile and amphibian gut microbiome community.

When asked what he is most looking forward to, Walker replied with an enthusiastic list: “engaging students in the laboratory and field, building a productive research team, traveling to the (Smokies), working with local zoos on public outreach, scientific discovery!” he said.

Walker, who started work at the university in 2018, added that considerations from MTSU such as course load reduction, faculty mentoring, research funding and administrative support have made his research endeavors possible.