‘MTSU On the Record’ tracks me.. 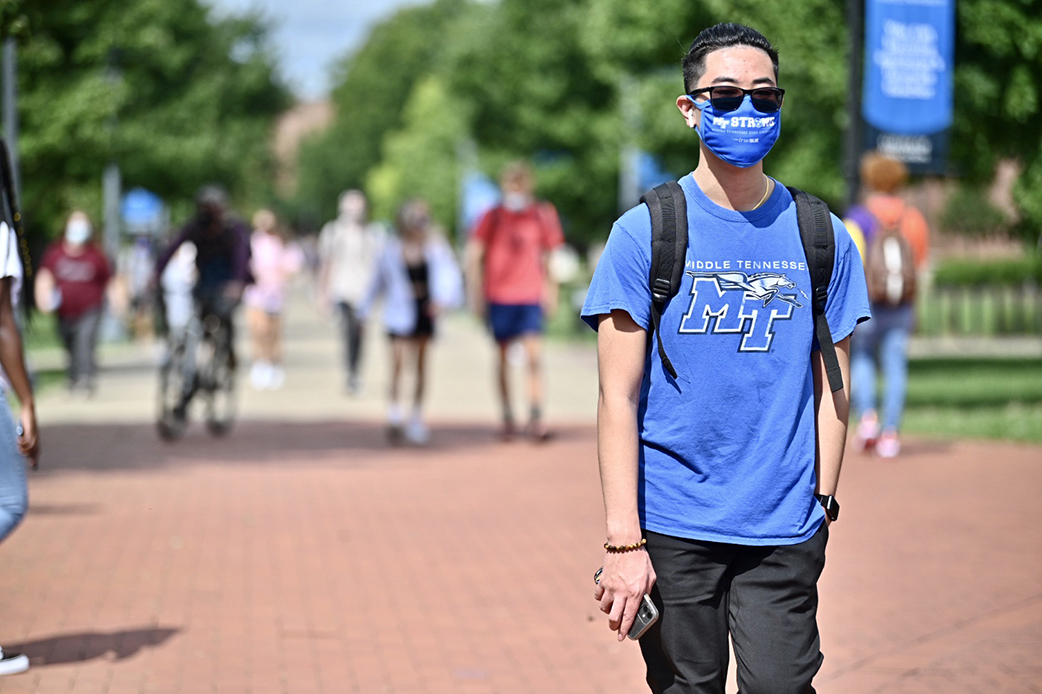 The university’s surge, coming as MTSU adapted its operations because of the COVID-19 pandemic, was fueled by an almost 28% growth in its College of Graduate Studies and record retention efforts of currently enrolled undergraduates by faculty and advisers.

“Our growth during these challenging times was not an accident — it came from deliberate, focused and relentless work by our faculty and staff during a global crisis,” MTSU President Sidney A. McPhee told the board.

News of MTSU’s growth comes as the campus celebrates a trio of national rankings from three prestigious groups:

MTSU reported its Fall 2020 head count at 22,084, an increase of 369 students compared its numbers from Fall 2019. Its 19,192 undergraduate enrollment, while down 1.35% over last year, still places it tops among the LGIs, said Debra Sells, vice president for student affairs and vice provost for enrollment services. The freshman class of 3,075 was MTSU’s second-largest since Fall 2013.

Other notables from the Fall 2020 census:

McPhee’s announcement on enrollment was greeted with enthusiasm by trustees, led by Board Chairman Stephen B. Smith.

“As a trustee and an alumnus, I want to express my sincere thanks for the hard work that produced these outstanding results,” Smith said. “I’m also pleased to see these three recent rankings of MTSU, as they mirror the pride we trustees have in our university.”

In other matters, the board on Tuesday: 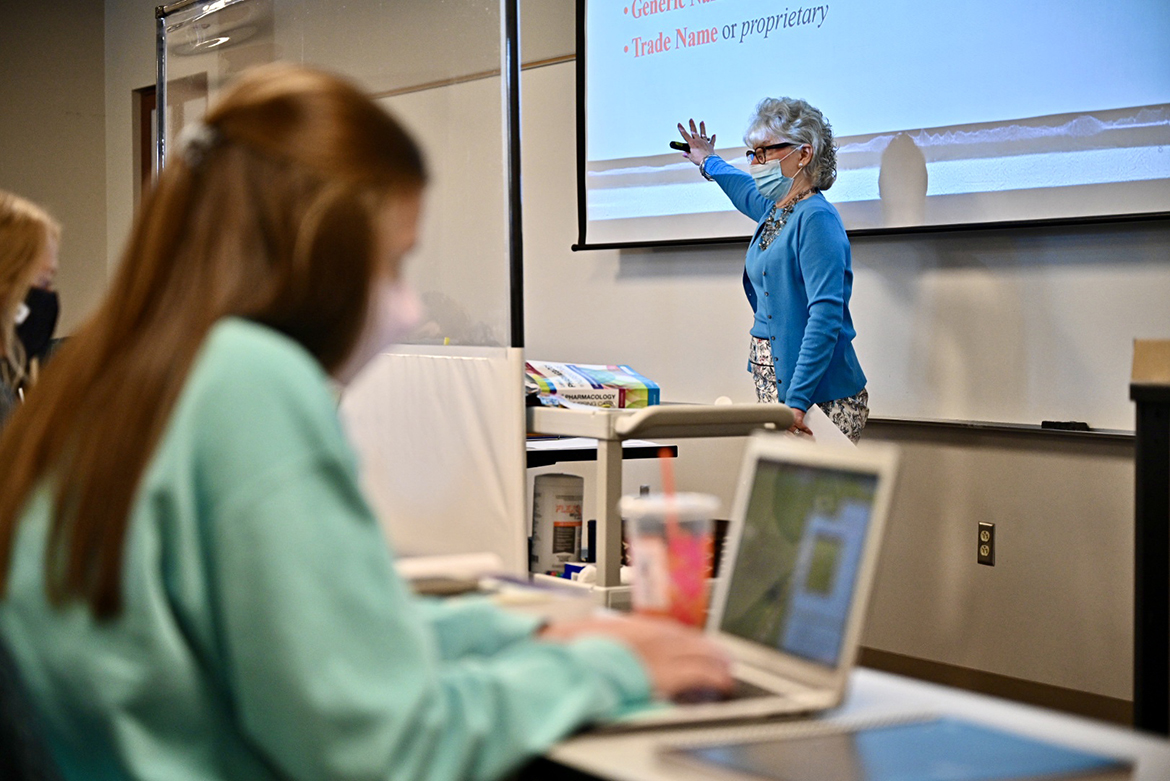 Sherri Stevens, associate professor in the MTSU School of Nursing, teaches a course during the first week of classes inside the Cason-Kennedy Nursing Building. (MTSU photo by J. Intintoli)