‘Russophobia,’ Ukraine crisis explored on ‘MTSU On the Record’ (+ VIDEO) 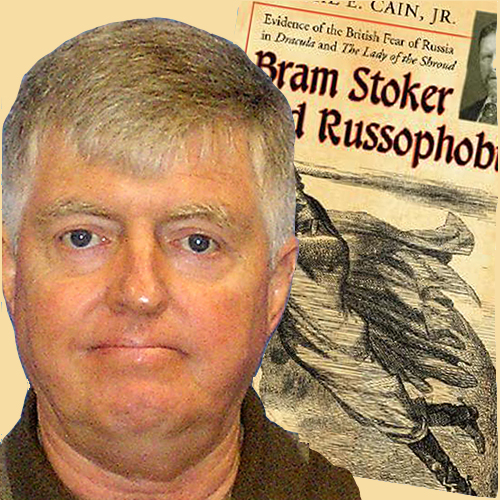 A recent edition of the “MTSU On the Record” radio program features a scholar who sees a unique connection between “Dracula” and the current crisis in Ukraine.

Host Gina Logue’s interview with Dr. Jimmie Cain, a professor of English,  aired earlier this month on WMOT-FM (89.5 and www.wmot.org ). You can listen to their conversation here.

Cain is the author of “Bram Stoker and Russophobia,” which explores the role that fear and mistrust of Russia played in Bram Stoker’s novels.

Stoker, who published “Dracula” in 1897, had a brother who fought in the Crimean War. The conflict lasted from 1853 to 1856 with the Russians losing to a Western alliance.

“I would contend that many [Russians] see the way the Crimean crisis was played up as evidence of the same kind of thing the British would have noticed in the 1830s as people … were beginning to ramp up this anti-Russian fervor in the press,” Cain said.