‘MTSU On the Record’ studies S.. 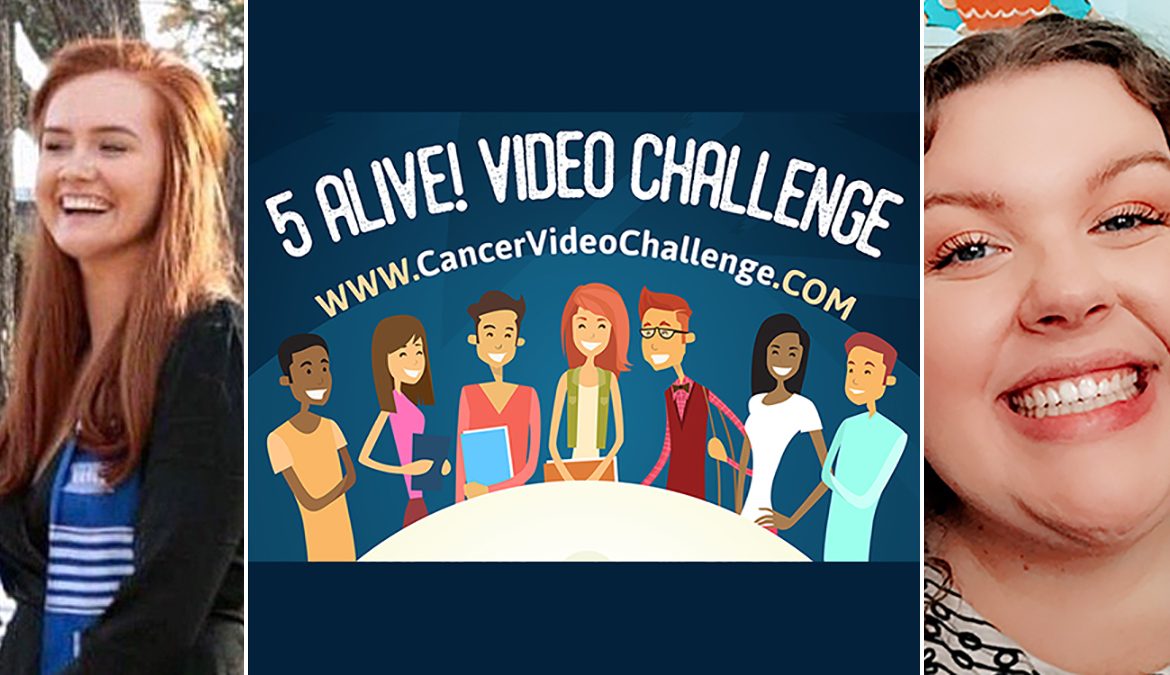 Two MTSU students have captured top prizes in the undergraduate category of a national contest to create public service announcements about cancer prevention.

The Meharry-Vanderbilt-TSU Cancer Partnership’s “5 Alive Video Challenge” gave health-minded college students an opportunity to produce messages of health that they thought would reach their generation.

Macy Taylor, a Smyrna, Tennessee, resident who earned her bachelor’s degree in public health from MTSU last December and will enter MTSU’s master’s program in public health this fall, won first place and a $500 gift card.

“This opportunity was given as a class assignment, and we were given a couple of weeks to plan and film a video that would be seen by many people,” Eifert said.

“We all worked very hard to produce a video that would make the MTSU public health program look good.”

Taylor’s video is available below.

You can watch Eifert’s video below.

The students’ professor, Department of Health and Human Performance lecturer Casie Higginbotham, said she’s proud of them for stepping out of their comfort zones and using unfamiliar tools to make the PSAs.

“With the increasing use of social media platforms by many health organizations, this is a skill they need to be developing,” Higginbotham said.

“They all produced creative and accessible media messages​ to convey strategies young people can use to lower their cancer risk.”

For more information on the Department of Health and Human Performance and its programs, contact Dr. Sonya Sanderson, department chair, at sonya.sanderson@mtsu.edu. 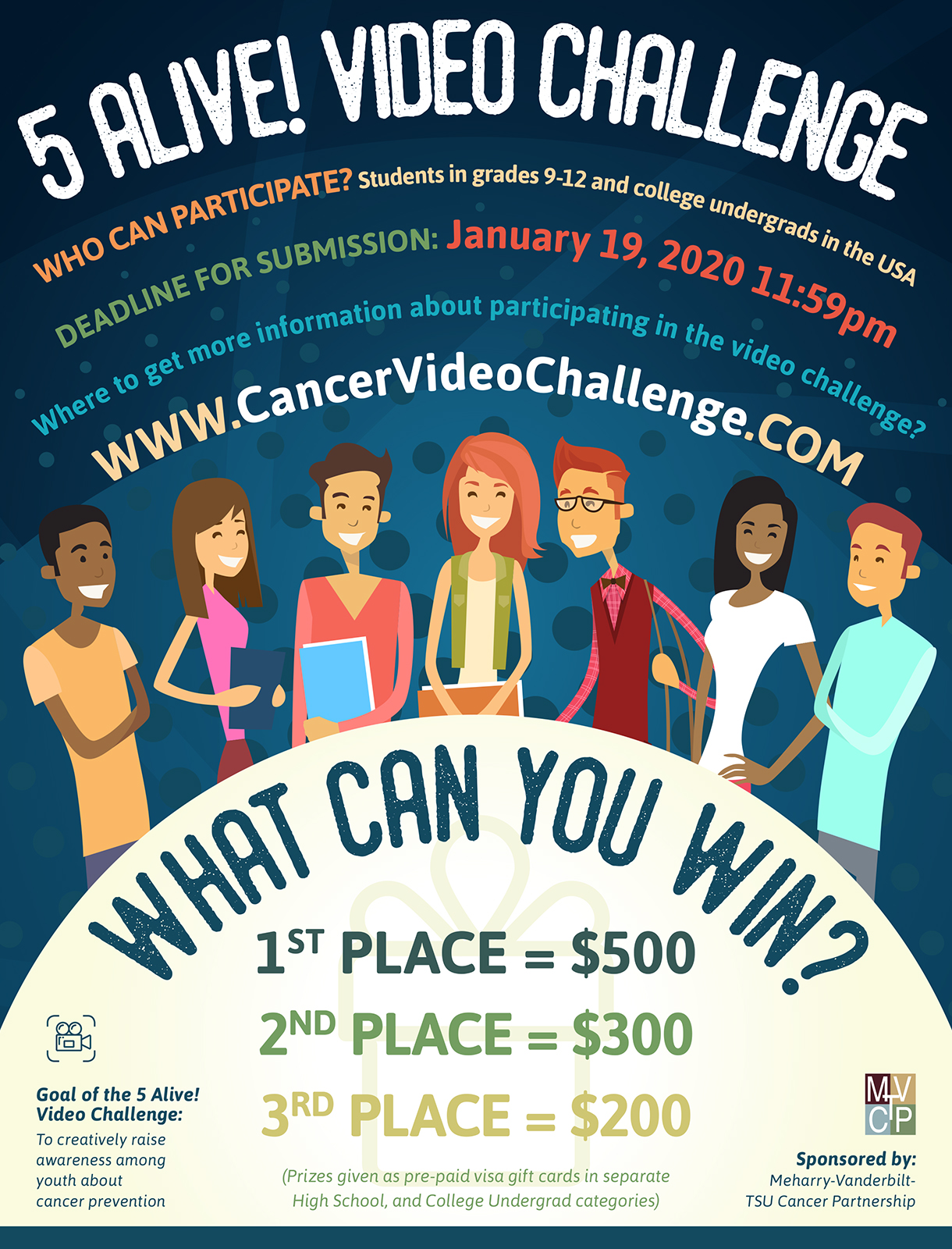