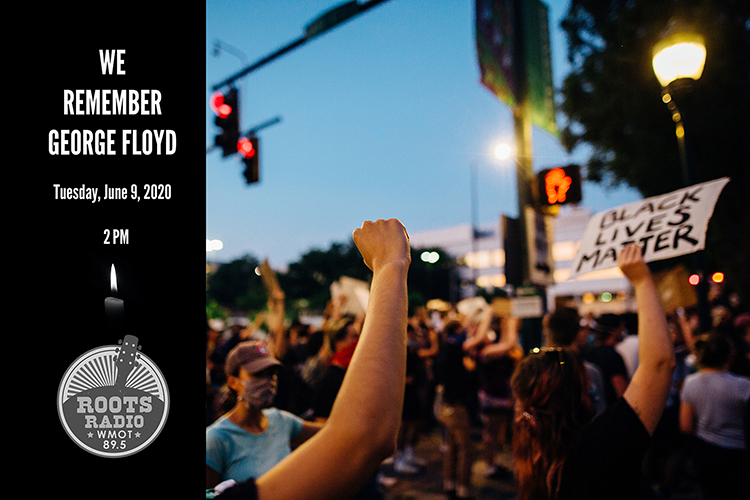 Set to air at 2 p.m. CDT both at 89.5 FM and online at www.wmot.org, the station’s local memorial moment joins those of more than 150 stations coast to coast honoring Floyd.

Floyd’s gruesome May 25 killing on a Minneapolis street has been the impetus for repeated national and international protests focusing on racial injustice and police misconduct.

“Music is healing and speaks for us when there are no words,” said Val Hoeppner, WMOT executive director. “We’ll come together with stations nationwide to grieve, act and heal as a community and a nation.”

The National Federation of Community Broadcasters organized the nationwide remembrance using Cooke’s 1964 release, one of the best-known anthems sung by protesters during the U.S. civil rights movement.

“As our country deals with the hurt and outrage of what happened to George Floyd, these stations are in their communities, feeling this sorrow too,” said NFCB Program Director Ernesto Aguilar.

“Stations together will play this song to speak as a unified voice for change, justice and love.”

The official lyric video for “A Change is Gonna Come” from the Sam Cooke YouTube channel, which also includes historic photos and video clips, is available below.

Floyd, 46, died May 25 after a Minneapolis police officer kneeled on his neck for nearly nine minutes during an arrest on a downtown street. Floyd, a black man, was unarmed and handcuffed.

WMOT, which broadcasts at 89.5 FM and online at www.wmot.org, is a charter member of National Public Radio and celebrated its 50th anniversary in 2019. 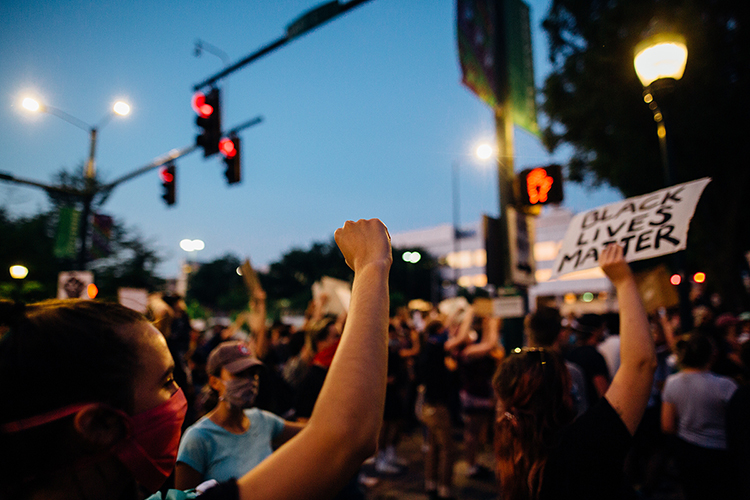 People raise their fists, voices and signs in support of the Black Lives Matter movement during a June 2 protest in downtown Chattanooga, Tenn. The event drew hundreds of participants to call for racial equality and justice and to pay tribute to George Floyd, who died May 25 after a Minneapolis police officer kneeled on his neck during an arrest. (Photo courtesy of Kelly M. Lacy/Pexels)