‘MTSU On the Record’ helps hom.. 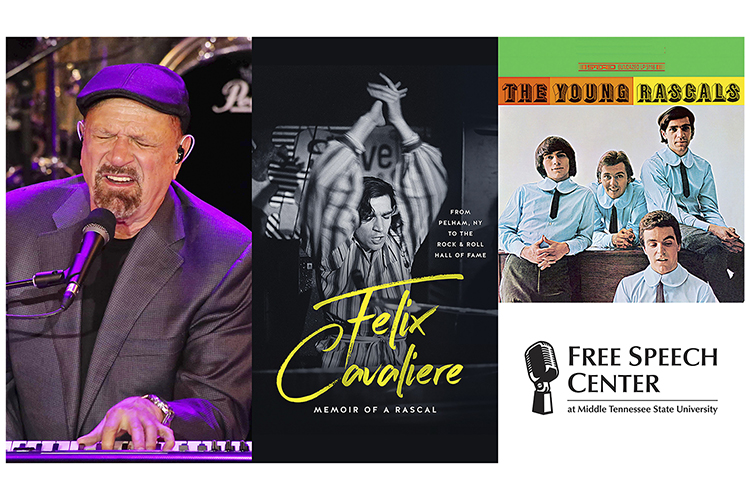 Felix Cavaliere, a founding member of the legendary rock band The Rascals, will be honored with the Free Speech in Music Award Wednesday, Feb. 23, on a night of music and celebration at Middle Tennessee State University.

Presented by the Free Speech Center at MTSU in partnership with the university’s Center for Popular Music and College of Media and Entertainment, the honor recognizes artists who have used their talents, fame and visibility to address important social issues and who have demonstrated the power of music as a form of free speech.

Cavaliere will receive the award at 7 p.m. Feb. 23 in Tucker Theatre, located inside MTSU’s Boutwell Dramatic Arts Auditorium at 615 Champion Way. A campus map is available at http://bit.ly/MTSUParking.

The evening, which is free and open to the public, will include a conversation between Cavaliere and Ken Paulson, director of the Free Speech Center, and a special appearance by the artist’s current touring band, Felix Cavaliere’s Rascals.

The university encourages guests to wear masks and follow social distancing measures inside the venue during the event. 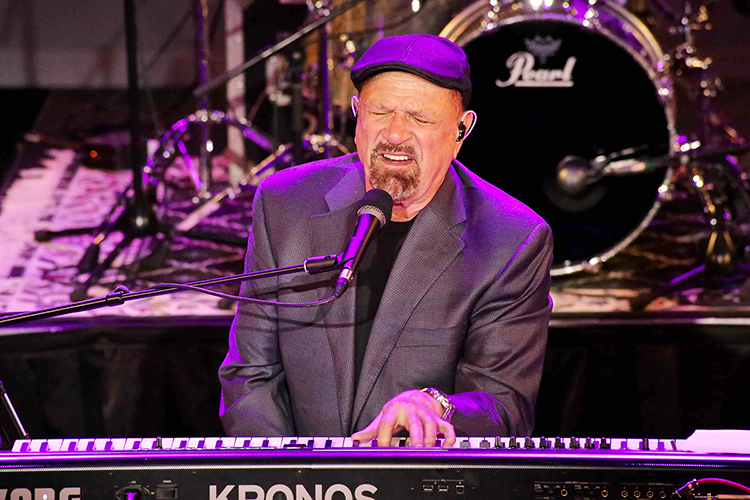 Rock & Roll Hall of Fame member Felix Cavaliere is shown during a performance in this 2019 publicity photo. Cavaliere, the keyboardist and vocalist for the 1960s rock band The Rascals, will be honored by the Free Speech Center at Middle Tennessee State University Wednesday, Feb. 23, with the Free Speech in Music Award at a special event in Tucker Theatre. (photo by Leon Volskis)

“Felix Cavaliere has contributed so much through his music and engagement with American society,” Paulson said. “From the anthemic 1968 hit ‘People Got to Be Free’ to his early commitment to onstage diversity to years of supporting important causes, Felix has lived his lyrics.”

Cavaliere, a native of Pelham, New York, who now lives in Nashville, is a member of the Rock & Roll Hall of Fame with The Rascals, the Songwriters Hall of Fame, Vocal Group Hall of Fame and Musicians Hall of Fame.

His career with The Rascals, who were originally known as the Young Rascals, from 1965 to 1972 featured four No. 1 hits, including their first, 1966’s “Good Lovin’,” and “People Got to Be Free” in 1968. Both featured Cavaliere’s distinctive lead vocals and Hammond B-3 organ.

The band, which had 10 top 20 singles and six top 20 albums, also stood up for civil rights, refusing to perform on segregated tours and ensuring that at least half of the artists who performed with them were Black.

A 2013 Broadway show, “The Rascals: Once Upon a Dream,” celebrated their history and reunited the original quartet for the first time in 40 years.

“Music is the ultimate expression of free speech; to receive this award is undoubtedly a feather in my cap as a musician,” Cavaliere said. “It goes in tandem with my role as an American citizen.

“I believe in the power of words and expression and couldn’t be more honored to be named a recipient of the Free Speech in Music Award. It seems there is always a time that our First Amendment rights are being threatened, and I’m truly grateful to play my part in keeping its torch burning bright.”

‘Used his talent … to make a difference’

Cavaliere, a classically trained pianist as well as a songwriter and producer, has long been a supporter of U.S. military veterans and their families and has spent decades performing in support of a wide range of causes.

“In 1968, Felix and the Rascals were there for the Martin Luther King Memorial Benefit Concert at Madison Square, billed second to only Aretha Franklin.” Paulson said. “Felix Cavaliere has continued that spirit of giving for more than half a century. 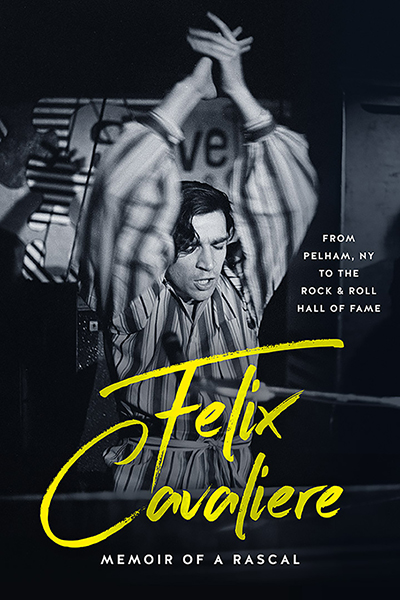 “In just the last six months — and despite the pandemic — he has performed in support of Stop Soldier Suicide, Alice Cooper’s Solid Rock teen centers, hospice care, and production of a film celebrating an AM radio pioneer. He has long used his talent, fame and free speech to make a difference.”

The Feb. 23 discussion at Tucker Theatre will also preview Cavaliere’s autobiography, “Memoir of a Rascal: From Pelham, NY to the Rock & Roll Hall of Fame,” which will be published in mid-March.

“This is such a fitting tribute to Felix Cavaliere, who is an important figure in popular music history. As our students learn in their classes, his music has served as a bridge connecting generations,” said Beverly Keel, dean of MTSU’s College of Media and Entertainment.

“Quite simply, his music has helped change the world. He is a tremendous role model for our students.”

A video of Cavaliere and his band performing “People Got to Be Free” at a South Florida concert with the Rock and Pop Masters classic rock touring show is included below, along with an archived video of the Young Rascals’ March 1966 performance of “Good Lovin'” on The Ed Sullivan Show.

The Free Speech Center is a nonprofit and nonpartisan organization, based in the College of Media and Entertainment, that works to build understanding of the First Amendment through education and information.

For information about the Free Speech Center at MTSU, visit www.freespeech.center. And for more on MTSU’s College of Media and Entertainment and its programs, visit www.mtsu.edu/media. 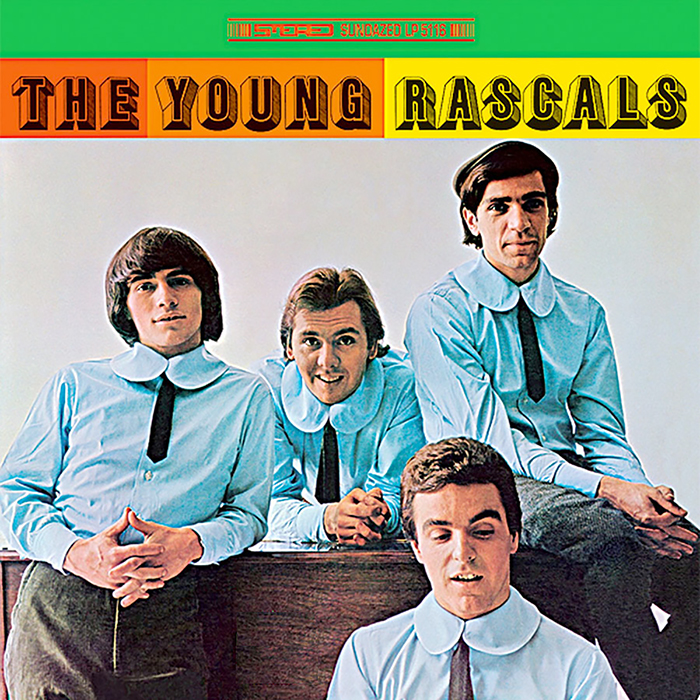 Felix Cavaliere is shown at upper right on the cover of “The Young Rascals,” the debut album released in March 1966 by Atlantic Records by the rock band later known simply as The Rascals. From left are percussionist and vocalist Eddie Brigati, guitarist Gene Cornish, Cavaliere and drummer Dino Danelli. The Free Speech Center at Middle Tennessee State University will honor Cavaliere Wednesday, Feb. 23, with the Free Speech in Music Award at a special event in Tucker Theatre.