LAS VEGAS — The chair of Middle Tennessee State University’s Recording Industry department was featured at an Academy of Country Music event in Las Vegas Saturday night, April 6, about the lack of gender equity in country radio.

“For five years, we’ve been holding meetings, we’ve sponsored research, we’ve held showcases — anything we could to share the word about how great music is by women,” Keel told the radio executives. 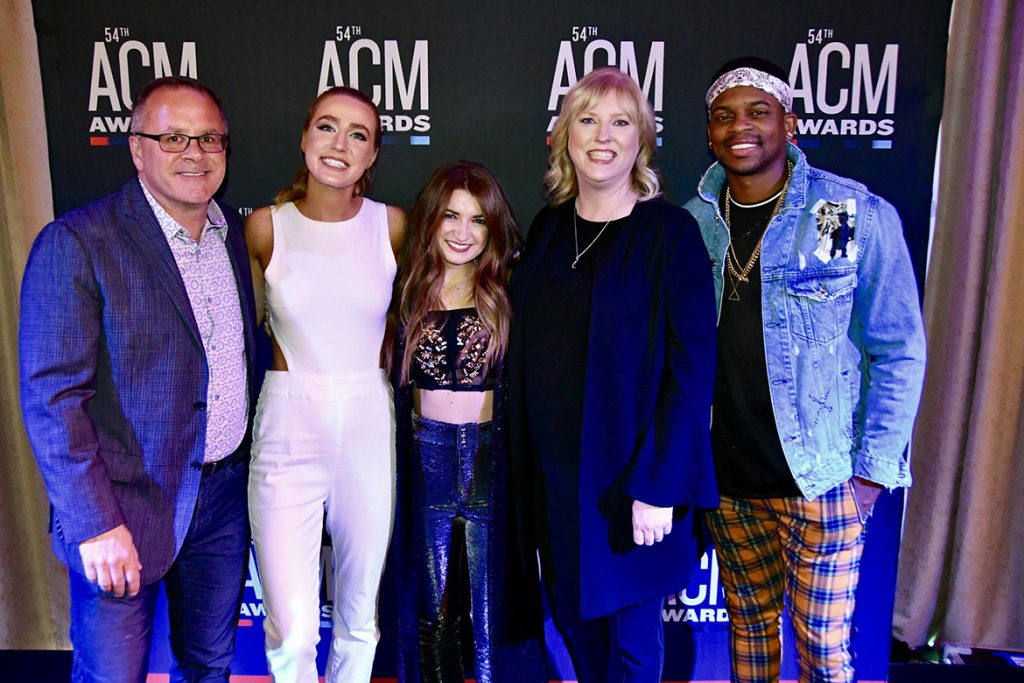 Change the Conversation was formed in 2014 by Keel, Leslie Fram and Tracy Gershon to fight gender inequality in country music. The organization funds research, mentors young women and hosts events to allow industry experts to share their insights with the group.

“Change the Conversation wants to never have this conversation again,” said Gershon, an artist manager and music label vice president. “We want to work with radio to bring some of these great artists to the forefront.”

Student and faculty from MTSU’s College of Media and Entertainment are in Las Vegas and are using the ACM Awards as a learning laboratory and taking the opportunity to connect with music industry executives.

Eight MTSU alumni are up for ACM Awards at the 54th ACM Awards, which will air from MGM Grand’s Garden Arena at 7 p.m. Sunday on CBS.