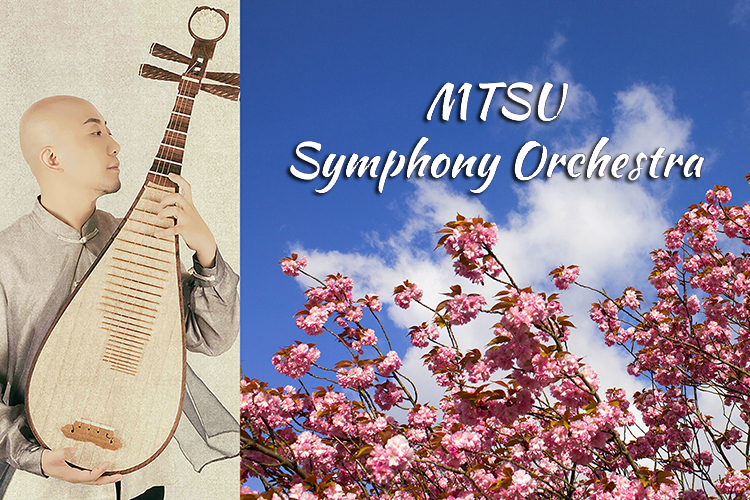 The MTSU Symphony Orchestra will blend its talents with one of the world’s foremost masters of a unique instrument in a Saturday, Feb. 29, concert designed to delight the senses. 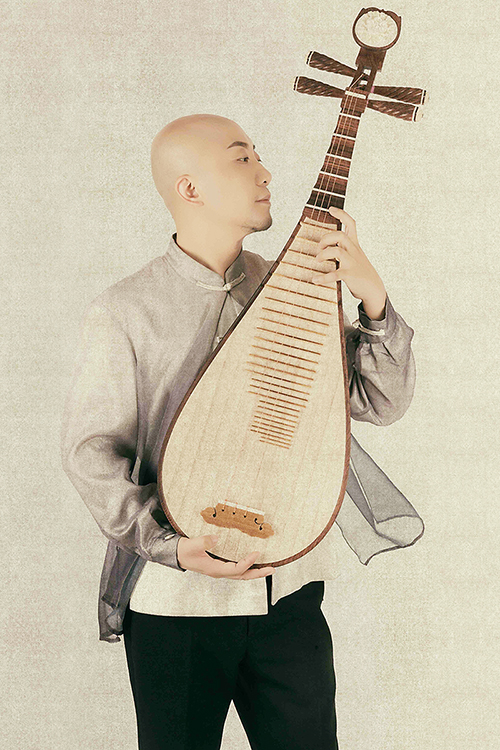 Artist and educator Jun Tian, professor at the School of Arts of the North University of China and a visiting artist at MTSU, poses with his pipa, a four-string, pear-shaped lute with its origins in ancient Persia and China, in this publicity photo. (photo submitted)

The concert is free and open to the public.

Tian, who has been a visiting scholar at MTSU’s Center for Chinese Music and Culture for the past nine months, is an associate professor and master instructor at the School of Arts of the North University of China.

His instrument, the pipa, came from ancient Persia to China via the Silk Road, a network of trade routes that connected the East and West beginning with China’s Han Dynasty in the second century B.C.

A poem by Li Bai, one of the greatest poets in Chinese history, inspired Wang’s concerto, “Reflections: Clouds and Blossoms.”

The MTSU Symphony Orchestra, under the direction of Carol Nies, is the School of Music’s premiere orchestral ensemble.

It’s open by audition to all MTSU students, regardless of major, and selects its repertoire from masterpieces of the standard orchestra literature and outstanding contemporary compositions.