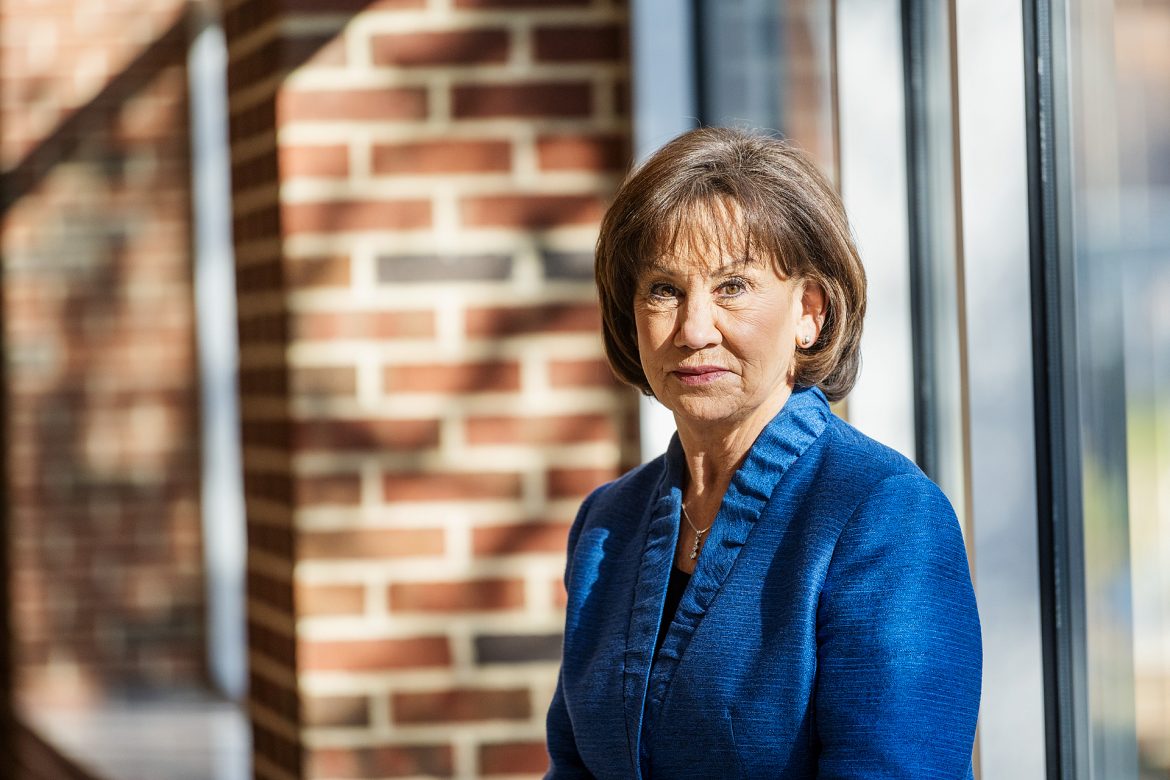 Bobbi Lussier, executive director of professional laboratory experiences at the College of Education, knew education students had to get back into classrooms this fall.

The clinical, or field placement, portion of the college’s elementary teacher preparation program was recently ranked among the nation’s best by the National Council on Teacher Quality.

The arrival of COVID-19 in March stopped this part of the program in its tracks. No students were allowed back into schools after spring break. 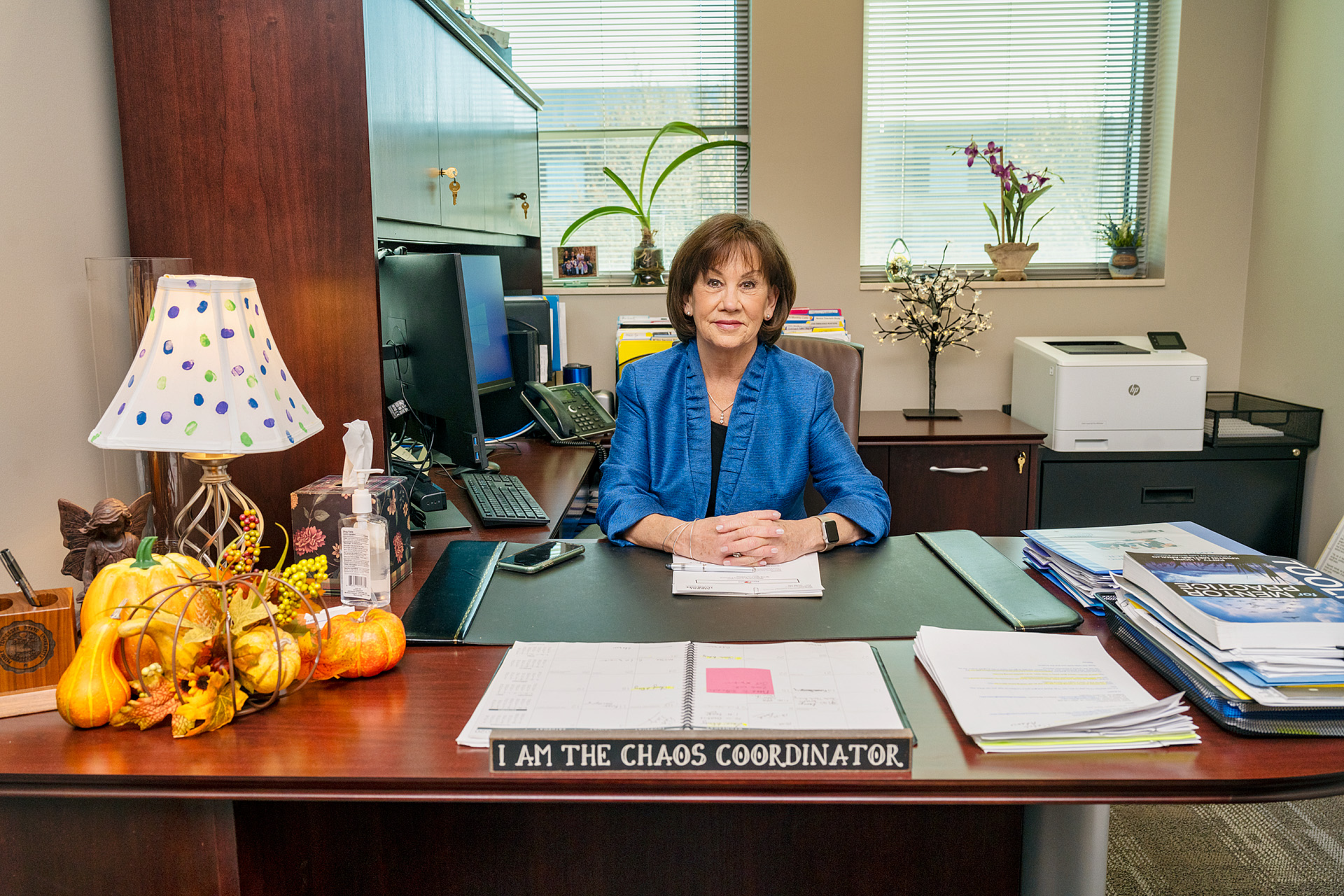 Lussier and the faculty had to ensure COE students could experience the pivotal, in-person practice when schools reopened this fall. Its impacts were further reaching than the final semester of student teaching: students participate in several field placements throughout their years of study.

“We need it (teacher preparation) to be the best program that it can possibly be,” Lussier said, “and we weren’t going to relent on the quality of the program or the services that we can provide the students.”

Lussier credits the college’s strong partnerships with surrounding school districts for making the return to classrooms this fall possible.

“We were very fortunate, extremely fortunate,” Lussier explained regarding MTSU’s partnerships with Rutherford County Schools and Murfreesboro City Schools. “They welcomed us with open arms. … No one has said no to us for (any of) the practicum hours.”

Not every college had the same experience. Many have not been able to maintain practicum hours beyond student-teaching placements.

“As I have talked with other universities,” Lussier said, “what I kept hearing was, ‘Well they took our student teachers, but they won’t take anyone else.’”

Lussier and the faculty also adapted aspects of the program — such as the number of field placements and the modality of the seminars — to be more conducive to the realities of COVID. 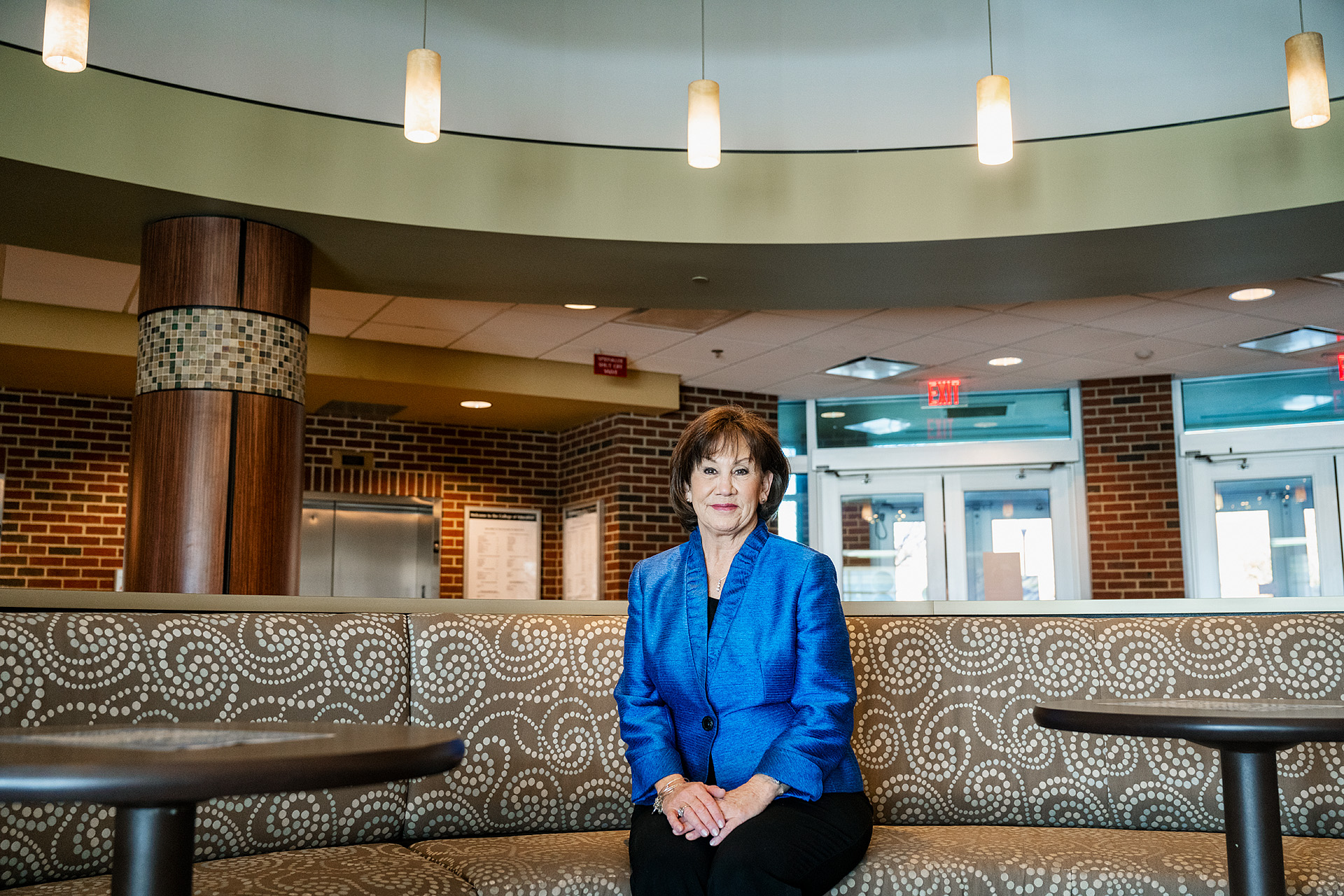 Lussier has worked in education for over 40 years. A Knoxville-native, she began her career as a middle school teacher in Knox County. She later spent 19 years in Oak Ridge Schools as a middle school science teacher, assistant principal and principal.

After working in school administration, Lussier relocated to Nashville. Lana Seivers, Tennessee’s education commissioner at the time, approached Lussier about a job.

“We’re both from East Tennessee, but we had never worked together,” Lussier explained. “When she found out I was moving to Nashville, she asked if I was interested in interviewing for a position with the Tennessee Department of Education as (former) Governor (Phil) Bredesen was looking at instituting a pre-K program statewide…. She hired me to implement the statewide pre-K program.

“We actually opened up almost 300 pre-K classrooms that first year in the state,” she added.

Seivers, an MTSU graduate, was named dean of the College of Education in 2010. Lussier came to MTSU in January 2013 to implement the new Ready2Teach educator program.

Lussier’s role at the university encompasses managing both clinical field experiences for education students and the ever-changing requirements for teacher licensure.

Lussier expressed how important well-trained educators are for the community.

“We know that we have an ethical and a moral obligation to support our future teachers because it’s not just about them,” Lussier said. “It’s about all the children that they’re going to touch when they get out into the classroom. It’s affecting communities. It’s affecting lives…. Those students deserve the best teacher in front of them that we could possibly give them.

“It’s a commitment not just to our students but to our future.”