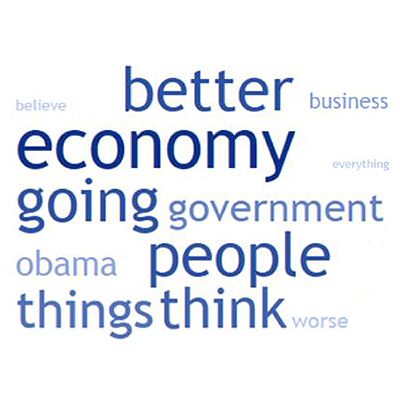 Following a confidence dip at the end of last year, Midstate consumers have become even more optimistic about the future of the economy as we head deeper into 2013.

The overall consumer outlook index rose to 193 in April, up from 144 in February, according to the Middle Tennessee Consumer Outlook Index released this week by MTSU’s Office of Consumer Research. That compares to an index of 106 in November 2012.

“Although local consumers remain somewhat cautious about the overall U.S. economy, they have become increasingly upbeat about the future of the local economy, the current and future job market in Middle Tennessee, expectations for their personal financial situation, and their perceptions that now is a good time to make large purchases,” stated Tim Graeff, director of MTSU’s Office of Consumer Research.

Local consumers are becoming more optimistic that the economy will continue to rebound and grow. And when asked whether or not they would increase or decrease spending compared to last year, the percent of consumers who expect to increase spending rose significantly.

“This optimistic outlook and increased expectations for spending are welcome news to local businesses and retailers,” Graeff said.

Consumers still worry about the possibility of higher taxes, which would reduce the amount of money for discretionary spending.

You can read the full report here.