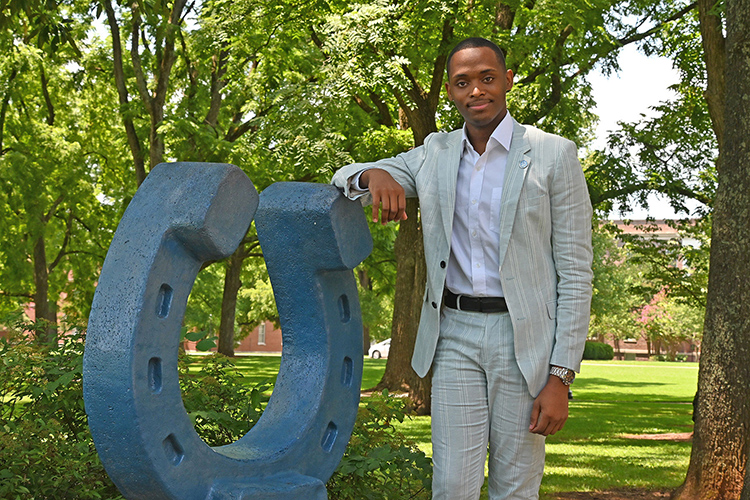 In advance of the fall 2021 semester, the new president of MTSU’s Student Government Association already is hard at work.

Winton Cooper, a senior environmental science major and university honors associate, is preparing for the Aug. 4 SGA Senate retreat in the Student Union Building which includes remarks from MTSU President Sidney A. McPhee to the Senate with other student leaders joining virtually.

Cooper is quick to point out that his fellow elected officials have been meeting in their respective committees during the summer, not content to wait for their first official meeting the second weekend of the semester. However, he’s interested in looking inward before proposing initiatives.

Cooper said he believes that SGA’s relationship with the administration, while cordial, is “incredibly underutilized,” and he thinks students don’t realize how much power they have.

To that end, Cooper said he is planning a virtual listening tour of student organizations to determine how to improve organic student engagement in university life, especially in planning events.

“We can’t begin to look externally before we actually fix the broken organization that we have,” Cooper said. 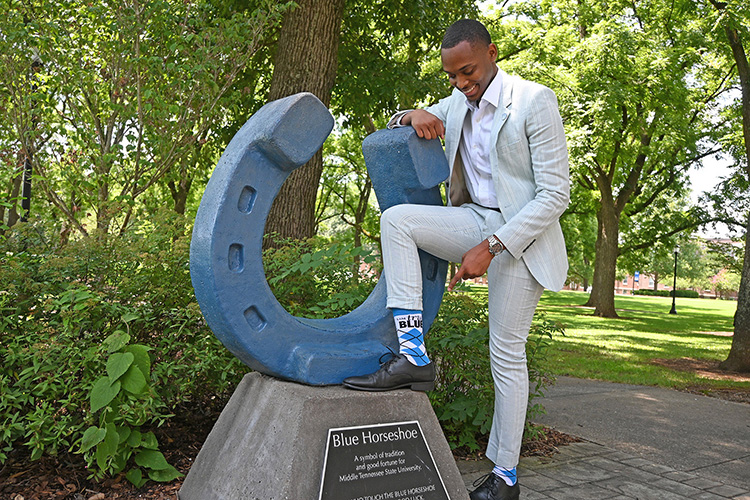 Cooper also has begun conversations about what kind of student government initiatives can help make the campus a little greener. As a high school senior in his hometown of Nassau, Bahamas, Cooper was the president of the local chapter of Eco-Schools, which bills itself on its website as “the largest global sustainable schools programme.”

Because he is an international student, Cooper has three years after graduation to complete what is called optional practical training, an opportunity to acquire some real-world experience to help him sort out his priorities before deciding what to do next.

“He’s been in my situation before, navigating what it’s like to be a foreign student in someone else’s country,” Cooper said. “So, on that level, we identify with each other.”

To learn more about the Student Government Association, go to www.mtsu.edu/sga. To contact Cooper, send an email to sgapres@mtsu.edu. 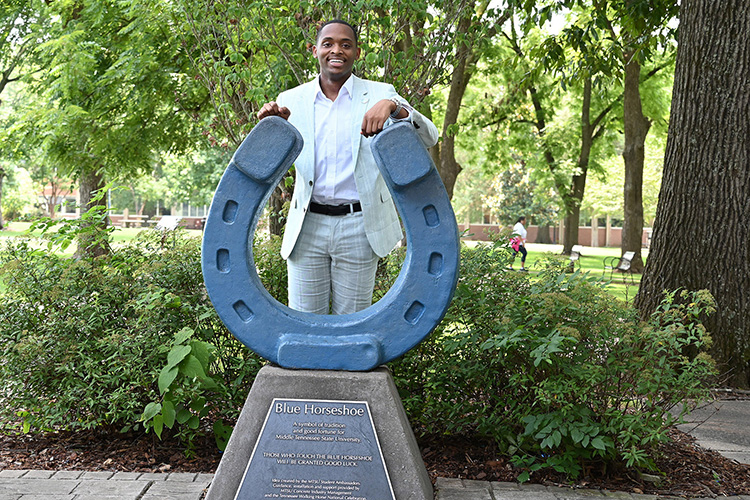