'Can Jam' has entertainment pl..

‘White gold’ is center of sweet saga in filmmaker’... 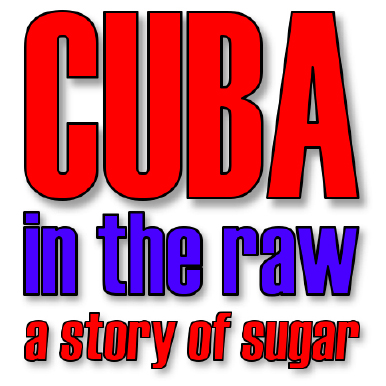 The story of sugar’s prominence as the “white gold” of the Caribbean will be told at the world premiere of an MTSU professor’s new documentary.

Written, directed and narrated by Dr. Ric Morris, professor of Spanish, the 58-minute film is the first segment of a two-part series that uses the sugar industry as a prism through which to view Cuba’s rich and complicated history.

“Sugar, whether refined for export or distilled as the world’s most sought-after rum, was a national phenomenon that impacted every aspect of Cuban life,” said Morris. “It was the petroleum of its era, and nations went to war over it time and time again.”

Rare archival film and contemporary footage shot on location in Cuba combine with lithographs, paintings and drawings to tell the saga of sugar’s role in Cuban development and culture from the age of Columbus to the Roaring ’20s.

An informal panel discussion and question-and-answer period with Dr. Steven Livingston, professor of political science, and Dr. Maria Clayton, associate professor of English, and a free catered reception will follow the screening.

“Cuba in the Raw: A Story of Sugar” is made possible with support from the College of Graduate Studies, the Office of International Affairs, the Intercultural and Diversity Affairs Center and the Department of Foreign Languages and Literatures.

The entire event is free and open to the public. For more information, or to book a screening, contact Morris at 615-898-2284 or rmorris@mtsu.edu. The documentary homepage is mtweb.mtsu.edu/rmorris. You also can watch a nine-minute preview of the film below.