Downtown on the Farm, a fundraiser presented by Locally Owned Murfreesboro, raised $4,000 for student scholarships in MTSU’s Jones College of Business.

“We are grateful for all of our supporters who came out for the dinner,” said Michelle Willard, vice president of Locally Owned Murfreesboro and an MTSU alumna, in a news release. “You have made and will continue to make Murfreesboro such a wonderful city.”

The funds raised were donated to MTSU’s Jones College of Business for scholarships in the Entrepreneurship Program.

“Locally Owned Murfreesboro understands the potential of MTSU students to become entrepreneurs in their hometown,” said Carolyn B. Tumbleson, development director of the Jones College.

“By providing these scholarships, the organization’s members encourage student innovation and entrepreneurship,” Tumbleson added. “At the Jones College of Business students receive quality technical and soft-skills training to be prepared for a career in corporate innovation or entrepreneurship.” 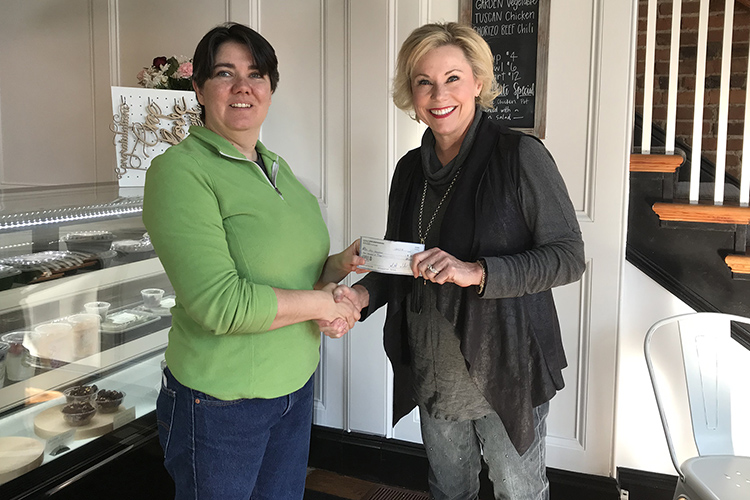 The scholarship fund was established last year with a $500 donation from LOM member businesses. That donation resulted in a single $500 scholarship being awarded in April 2018, the release states. It was followed by the highly successful fundraiser last fall.

“Because of the success of Downtown on the Farm, we were able to expand the scholarships that will be awarded this spring,” Willard said in the release.

This year the Locally Owned Murfreesboro Scholarship will give $1,000 to four qualifying students.

The scholarships will be awarded to students majoring or minoring in entrepreneurship, who are of financial need and graduated from a Rutherford County high school.

The recipient will be selected by professors from Jones College, which will be awarded in April.

The MTSU Jones College of Business is a major collegiate business school having both business and accounting accreditation from AACSB International, with 3,000 students (2,600 undergraduate, 400 graduate), 150 full-time faculty and staff, and an operating budget exceeding $23 million. The Jones College of Business is the top producer of baccalaureate and graduate business graduates for the Greater Nashville economy.

About Downtown on the Farm

Details for the next event are still being worked on, but sponsorships are available. To sponsor Downtown on the Farm and help a student attend college, contact Event Chairman T. Matthew Chase at tmatthewchase@gmail.com or 615-624-2520. 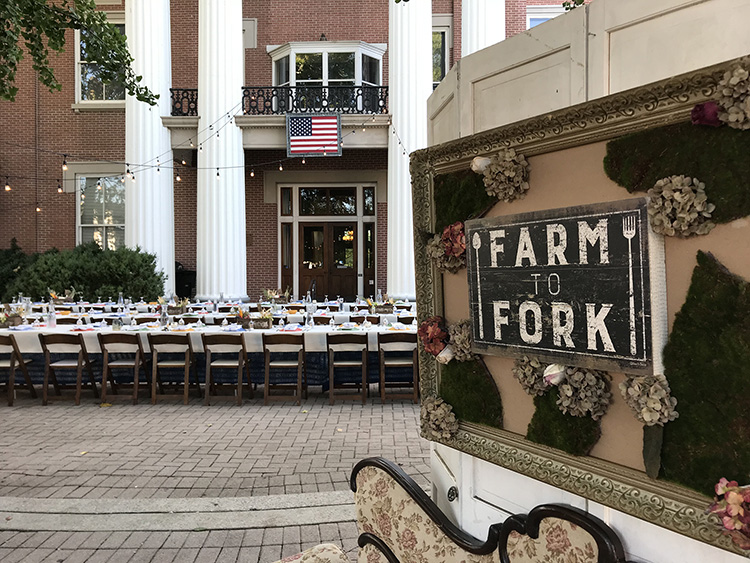