One of Russia’s best known pundits and documentarians plans to lecture on the country’s movie industry at MTSU Monday, March 18.

Filmmaker, producer and politician Grigory Amnuel will talk about the Russian film business at 3:45 p.m. March 18 in Room 103 of the Bragg Media and Entertainment Building. 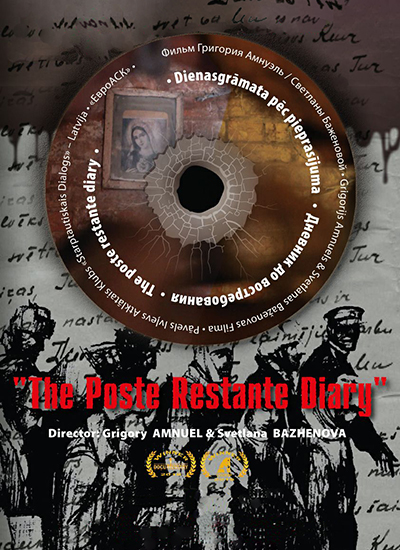 His talk is free and open to the public.

A campus parking map is available at http://tinyurl.com/MTParkingMap. Off-campus visitors attending the event can obtain a special one-day permit at www.mtsu.edu/parking/visit.php.

Amnuel will show two of his films during his talk, followed by a question-and-answer session.

The 12-minute “Football Germany-USSR 1955” features the late poet and activist Yevgeny Yevtushenko, while ““The Poste Restante Diary” is a 52-minute documentary about the diary that Latvian national Artur Stradins kept on scraps of tobacco papers after he was arrested in 1941 by Soviet security forces and deported to a prison camp.

Both films have English subtitles.

Amnuel also will speak to a class on Russian politics taught by Dr. Andrei Korobkov, a professor in MTSU’s Department of Political Science and International Affairs, at 11:20 a.m. in the Davis Science Building and to a group of political science majors at 1 p.m. in Peck Hall.

A widely sought-after participant for radio and television political talk shows in Europe and the United States, Amnuel has created social management and civic initiative educational programs for young Russians in Latvia, Lithuania and Poland.

He also is director for cultural and information projects for KRES Poliskola, a Moscow-based international nonprofit organization that works to form free democratic societies in former Soviet republics and facilitate the integration of emigrants from these countries.

The creator of more than 30 documentaries, Amnuel has worked in the Moscow City Duma and in the State Duma, or lower legislative house, of the Federal Assembly of the Russian Federation.

He was a co-founder of the State Duma’s European Club interparty group and has served as executive secretary of parliamentary groups for cooperation with African countries and Benelux, a coalition of Belgium, the Netherlands and Luxembourg.

Amnuel is a recipient of the Order of the Three Stars from Latvia, the John Paul II Medal for Merit for his services to the Archdiocese of Krakow in Poland and the Defender of a Free Russia medal from his native Russia.

For more information about this special visit, contact Korobkov at 615-898-2945 or andrei.korobkov@mtsu.edu, or Billy Pittard, chair of the Department of Media Arts, at 615-898-5867 or billy.pittard@mtsu.edu. 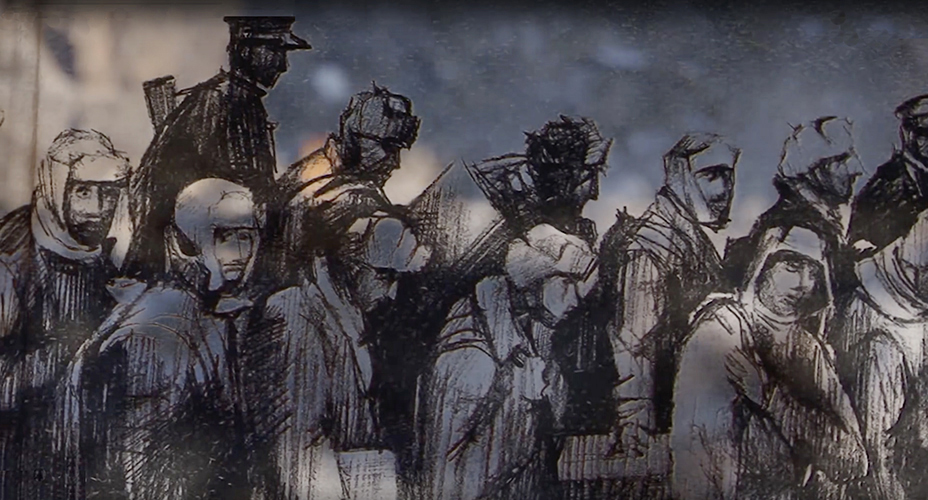 This scene is from Russian filmmaker/politician Grigory Amnuel’s 2015 documentary “The Poste Restante Diary,” which tells the story of a record Latvian national Artur Stradins kept on scraps of tobacco papers during his WWII arrest and deportation to a Soviet prison camp. Amnuel will screen this film and “Football Germany-USSR 1955” during his visit to MTSU on Monday, March 18.