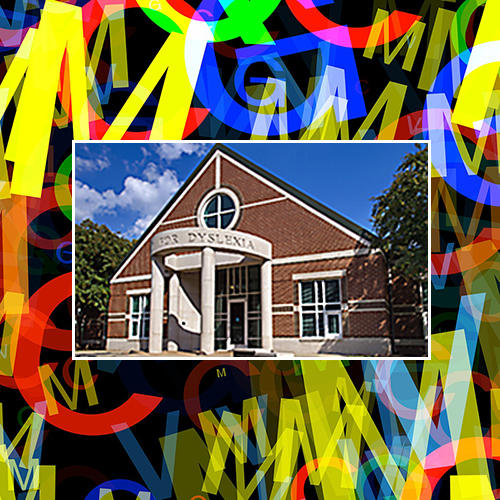 Tennessee teachers adapting to a new state law are getting some valuable assistance from MTSU’s Tennessee Center for the Study and Treatment of Dyslexia.

Effective July 1, 2016, school districts were required to screen children in kindergarten through second grades for characteristics of dyslexia, a learning disability that adversely affects the ability to read words, letters and other symbols.

If a child shows such characteristics, the school district must notify parents or guardians, provide them with information and resource material, initiate dyslexia-specific intervention with the student and monitor the student’s progress.

About 150 parents and educators attended a workshop on the subject hosted by the center Oct. 14 at MTSU.

Among the speakers was Lori Smith, a member of the grass-roots group Decoding Dyslexia, which lobbied the Tennessee General Assembly to pass the legislation.

Smith, a Clarksville, Tennessee, resident whose 10-year-old daughter has dyslexia, said considerable progress has been made in recognizing the condition as a treatable learning disability, but it’s gone undetected or misdiagnosed in some cases.

“When my daughter was diagnosed, her teachers didn’t know why she was struggling with reading,” said Smith. “They were surprised to learn that she was dyslexic.”

In 2014, Tennessee implemented a response-to-intervention model to make sure students get the help they need.

Dr. Aimee Holt, an MTSU psychology professor, teaches a class in learning disabilities assessment. She said the three-tiered system entitles youngsters to as much as an hour of additional help each school day if they need it.

“One of the benefits (of the response-to-intervention model) is the student can actually see the progress that they’re making, which does help with self-efficacy,” said Holt.

The 2016 screening law requires the intervention to include instruction focusing on associating sounds with symbols, syntax, the structure of syllables and other aspects of reading proficiency.

“We’re still struggling at all levels with how we’re going to implement this, but that’s the challenge of any new legislation,” said Odegard, who also is interim director of the dyslexia center.

“If you figure that out, you have a Nobel Prize waiting for you.”

Odegard said he plans to stage another workshop in the spring strictly for educators. For more information, contact him at 615-494-8880 or tim.odegard@mtsu.edu.

The Tennessee Center for the Study and Treatment of Dyslexia, located at 200 N. Baird Lane, provides in-service workshops for schools, public workshops for parents and other stakeholders, instructional training for educators, regional conferences and testing services.

To find out more, visit www.mtsu.edu/dyslexia.