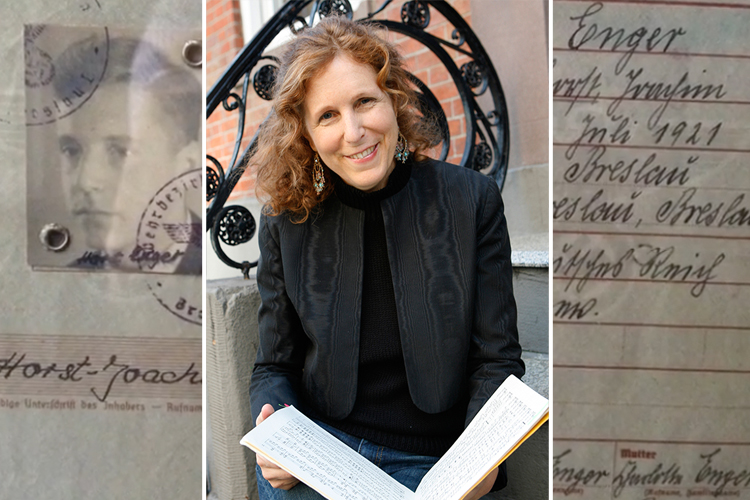 Enger integrates music, art, literature, film, and history into this Holocaust presentation about a very underrepresented topic: the fate of Mischlinge— a derogatory Nazi term for those neither fully Jewish nor fully Aryan — in Nazi Germany.

Hosted by MTSU’s Holocaust Studies Program, her performance is free and open to the MTSU community and public. A campus map is available at http://tinyurl.com/MTParkingMap. Off-campus visitors can obtain a special one-day permit at www.mtsu.edu/parking/visit.php.

Nancy Rupprecht, chair of the MTSU Holocaust Studies Program, said the event “will be a once in a lifetime experience for all those who attend.”

“Because Enger’s performance tells an important story in personal terms about a neglected category of people, I believe that ‘Mischlinge Exposé’ would benefit MTSU students, students, faculty, and staff as well as the Middle Tennessee community,” Rupprecht said. 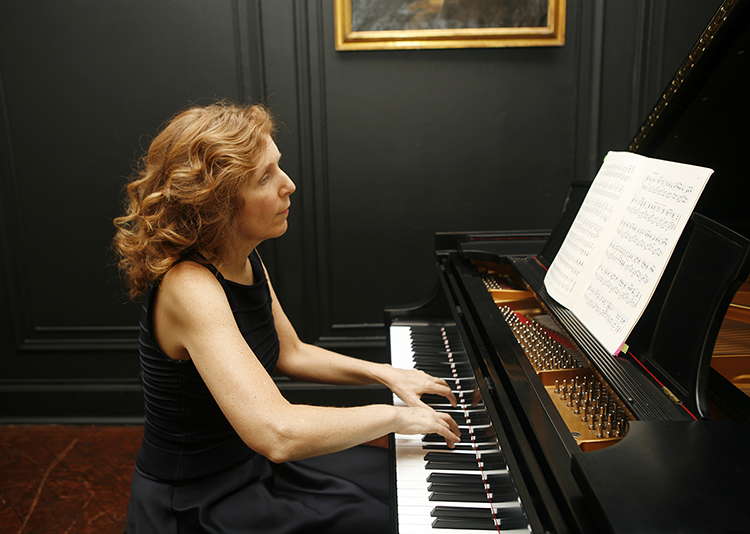 As a musician with German-Jewish origins, Enger is deeply interested in exploring the history of assimilation and conversion behind the Mischlinge and bringing to life the stories of people like her father and godmother with music, art, literature, and film.

The “Mischlinge Exposé” interweaves video and audio testimony from Enger’s godmother and her father (both labeled ‘Mischlinge, Grade A’ by the Nazis), with the music of composers from the salon period who converted to Christianity in the decades before the war, and works reacting to questions of identity after the war.

“The program vividly illustrates what it was like to be between worlds in Germany in the first half of the 20th century,” organizers say.

Watch a trailer about the presentation below: