'MTSU On the Record’ springs i.. 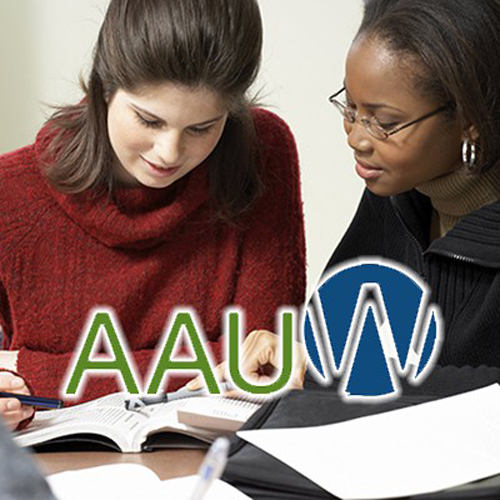 The emphasis is on closing the gender equity gap as MTSU observes Equal Pay Day.

The College of Graduate Studies and the Murfreesboro chapter of the American Association of University Women will sponsor Equal Pay Day activities Tuesday, April 12, in Room 101 of the Ingram Building, 2269 Middle Tennessee Blvd. in Murfreesboro.

April 12, 2016, represents the date until which the average American woman must work into 2016 just to catch up with an average man’s entire earnings for 2015, according to the National Committee on Pay Equity.

“Speak Up! Talking about and Closing the Pay Gap” is a discussion of the issue slated for 10 a.m. in Ingram 101. AAUW officials will share tips on how to talk to friends and elected officials about pay equity. They also will discuss how voter registration plays a role in closing the pay gap. This event is free and open to the public.

Both undergraduate and graduate students are encouraged to attend “StartSmart: Salary Negotiation for Students” at 4 p.m. in Ingram 101. This AAUW workshop is designed to provide college students and young professional women with the knowledge and skills required to negotiate their salaries.

According to the latest statistics from the U.S. Department of Labor, women working full time in the United States make only 79 cents on the dollar compared to men. The gap is even greater for women of color.

The American Community Project, an ongoing statistical survey by the U.S. Census Bureau, finds that close to 70 percent of all women in Tennessee work. Two out of 3 families include a wife in the labor force, and 50 percent of female-headed households are led by a working woman.