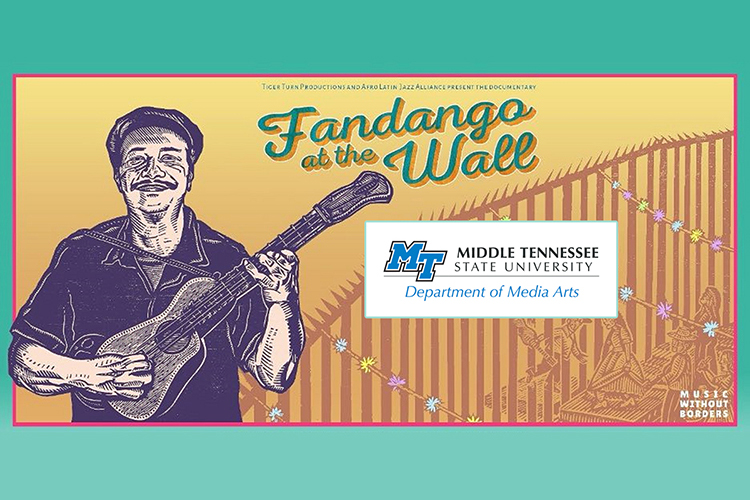 MTSU’s Department of Media Arts is welcoming the world, virtually, to a Thursday, Feb. 25, screening and discussion of ”Fandango at the Wall,” an award-winning documentary capturing the quest of musicians on both sides of the U.S.-Mexico border to play and record music together.

The free event, moderated by writer-director Tom Neff, who teaches film, documentaries and media management at MTSU and is the Emmy-winning founder of the Documentary Channel, begins at 4:30 p.m. Central at https://mtsu.zoom.us/j/8223670710.

“Fandango at the Wall,” which has aired on HBO Max, follows O’Farrill and Sehgal as they prepare to record a live album at the U.S.-Mexico border wall. 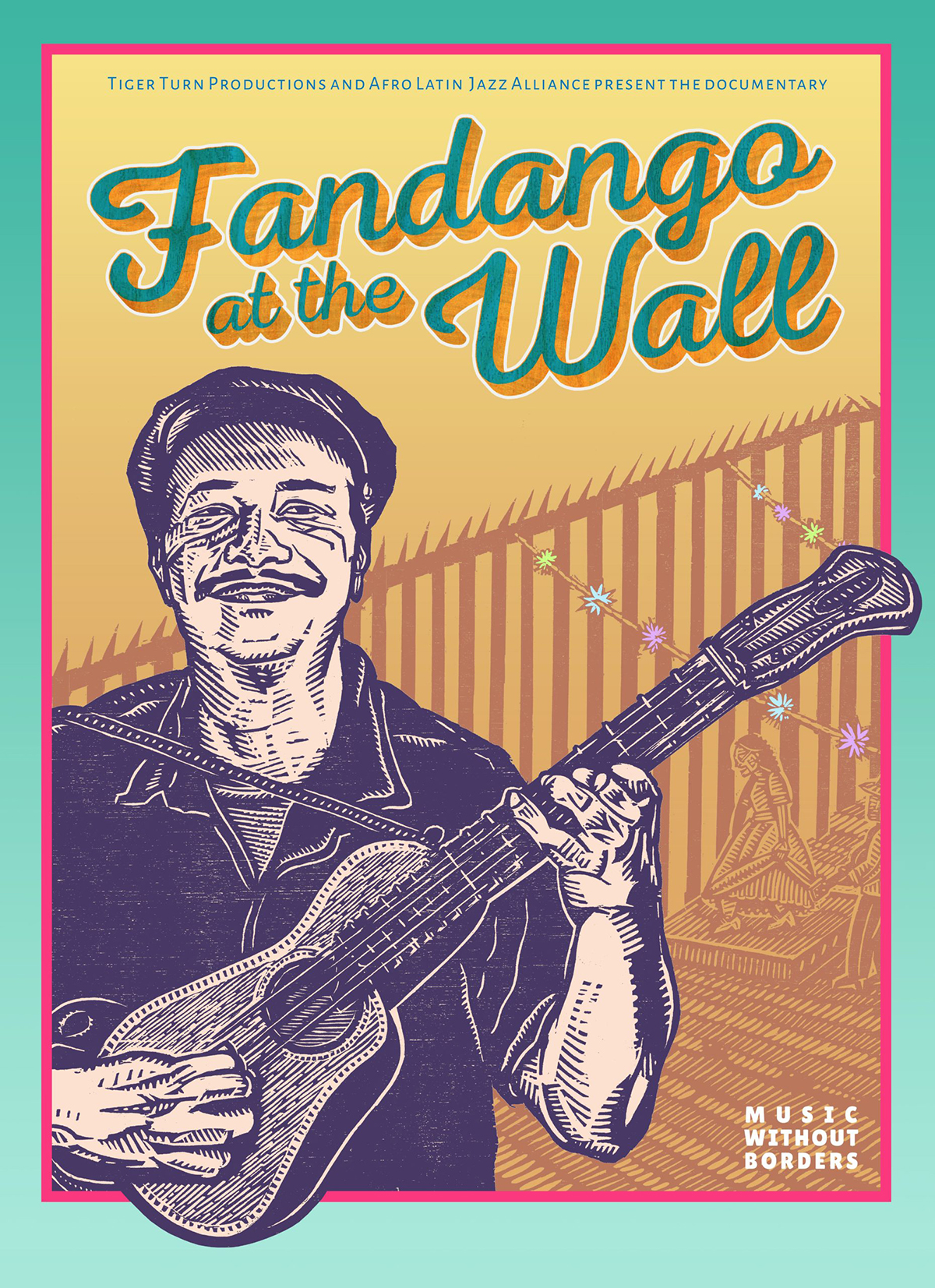 Fandango Fronterizo was the inspiration for their project. The annual music festival brings together creators, performers and aficionados on both sides of the Tijuana-San Diego border to celebrate the songs and dances of son jarocho, a 300-year-old folk music tradition that combines Indigenous, Spanish and African traditions.

Before they began recording, Fandango Fronterizo organizer Castillo, took O’Farrill and Sehgal to Veracruz, Mexico, where son jarocho originated. Their adventure to the most remote regions of the Veracruz coast led them to legendary son jarocho musicians, whom they recruited for the upcoming festival.

The trio’s travels culminated at the border celebration, promoting peace and celebrating unity.

“Fandango at the Wall,” which was released in August, was executive-produced by renowned musician and producer Quincy Jones, retired Ambassador Andrew Young and musician Carlos Santana.

More information about the documentary is available at its website, http://fandangowall.com. The film’s trailer also is available below.

The Department of Media Arts in the College of Media and Entertainment at MTSU serves students majoring in animation, interactive media, media management, photography, and video and film production. More information about the department is available at www.mtsu.edu/mediaarts. 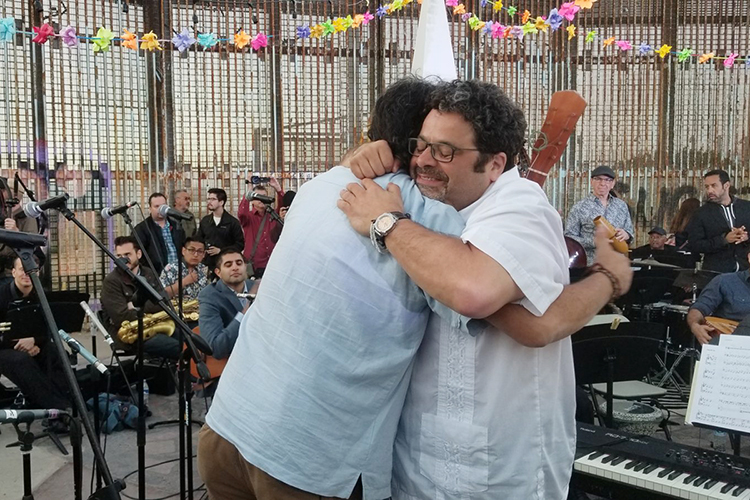 Sunlight shines through the barrier as musicians Arturo O’Farrill, left, and Jorge Francisco Castillo hug after performing at the border wall in Tijuana, Mexico, in this May 2018 file image provided by makers of the documentary “Fandango at The Wall.” MTSU is hosting a virtual panel discussion with O’Farrill, Castillo and the film’s director and producer beginning at 4:30 p.m. Central Thursday, Feb. 25. (file image courtesy of FandangoWall.com) 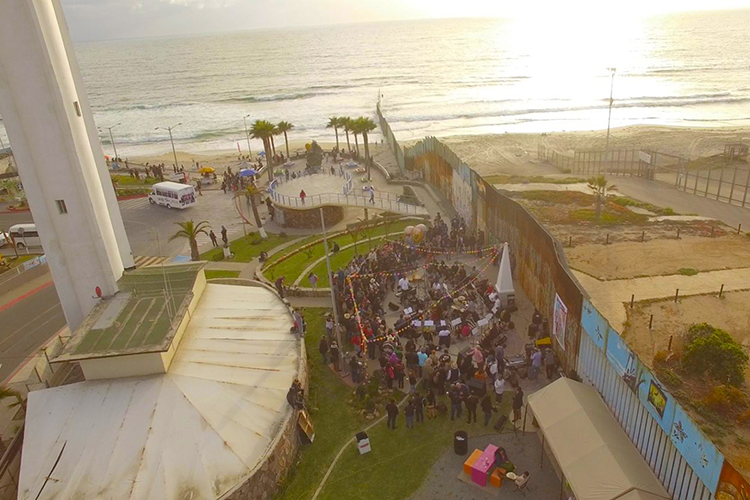 Arturo O’Farrill, the Afro Latin Jazz Orchestra and special guests play at the border wall in Tijuana, Mexico, in this May 2018 file image provided by makers of the documentary “Fandango at The Wall.” MTSU is hosting a virtual panel discussion with O’Farrill, fellow musician Jorge Francisco Castillo, and the film’s director and producer beginning at 4:30 p.m. Central Thursday, Feb. 25.  (file image courtesy of FandangoWall.com)