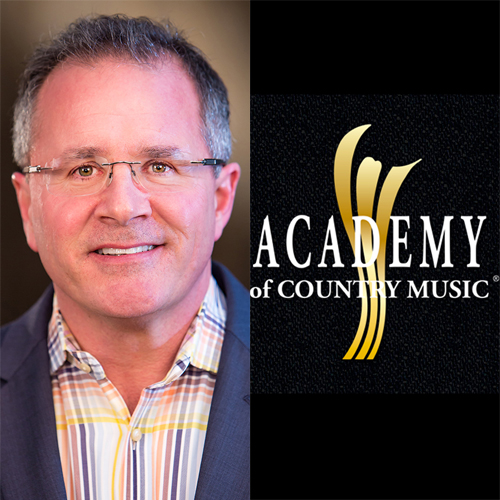 MTSU alumnus Pete Fisher is leaving his executive position with the Grand Ole Opry Jan. 30 to become CEO of the California-based Academy of Country Music.

After 17 years as vice president and chief executive officer of the Nashville-based Opry, the academy announced Fisher’s new role with the ACM on Jan. 9. He’s expected to relocate with his wife, Hope, to the West Coast in the coming weeks, according to an ACM news release.

Fisher earned a bachelor’s degree in recording industry management from Middle Tennessee State University in 1987 and was recognized as a distinguished alumnus in 2004. He also serves on the Board of Trust for the College of Media and Entertainment.

“As I enter my 30th year in the country music industry, I am extremely grateful for all of the opportunities I have been given to serve those who both create country music and those who help connect that great music with fans all over the world,” Fisher said in a statement.

“I want to thank the officers and board for giving me this exciting opportunity to lead the academy into a new era. I look forward to collaborating with them and our passionate and talented staff, charting an exciting course into the future.”

At the Opry, Fisher managed the daily operations of the 4,400-seat Grand Ole Opry House and produced its weekly shows, along with numerous audio projects and television specials.

“Pete has served the Academy of Country Music for 14 years as an active, engaged board member and his skills as an innovative leader are proven,” Ken Tucker, chairman of the ACM’s board of directors, said in the release.

“Pete is a team builder, a champion of the importance of office culture and a person who believes strongly in discerning and following a strategic path alongside those around him. Through Pete’s successful leadership, the Opry became a place that recognized the importance of exposing legendary, contemporary and emerging artists equally.”

Fisher will be only the second CEO in the ACM’s 53-year-history. Bob Romeo stepped down from the post in May 2016 after 13 years.

According to the ACM, Fisher’s entertainment experience ranges from artist management to music publishing with a special emphasis placed on service to a variety of music industry organizations.

Founded in 1964, the Academy of Country Music is a fan-focused artist and industry-driven organization, providing the financial resources to ensure the ongoing philanthropic work of ACM Lifting Lives, the charitable arm of the Academy. The ACM comprises more than 4,900 professional members nationwide and is headquartered in Encino, California. For more information, visit www.ACMcountry.com.