MTSU closes May 25 for Memoria.. 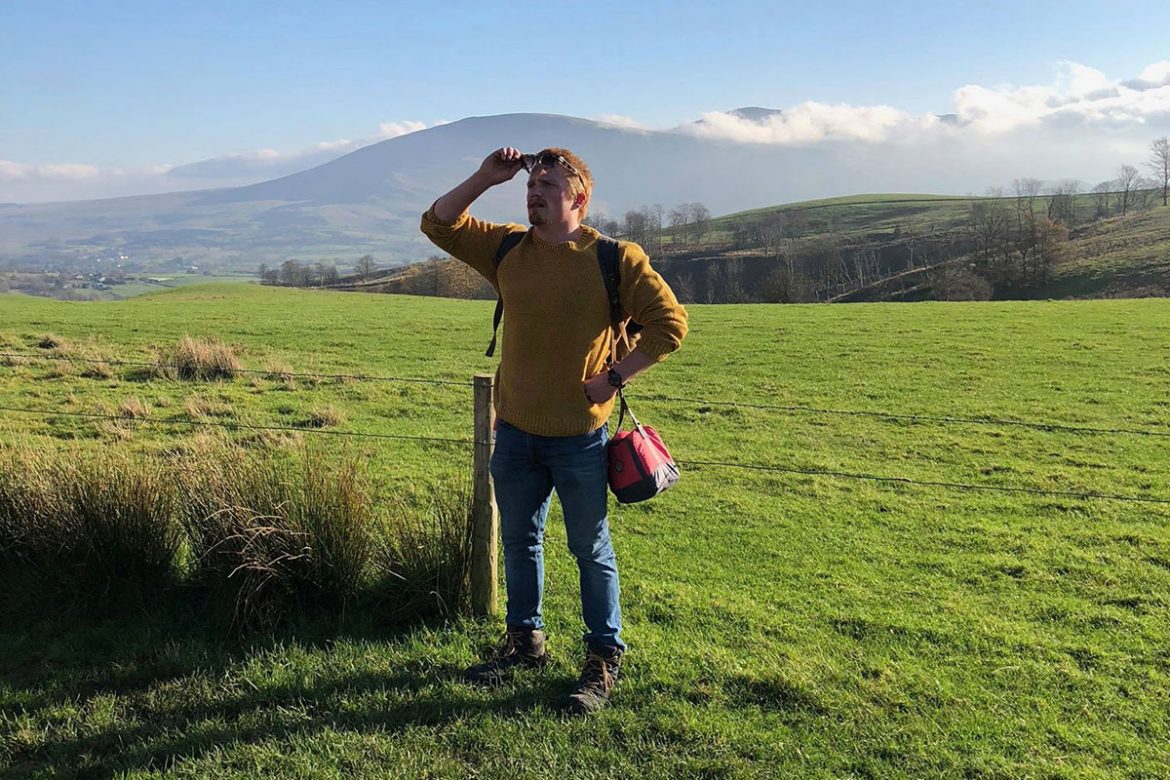 MTSU graduate and Fulbright recipient Parker Smythe planned to be in Bulgaria until late June. Like many students’ plans, his came to a screeching halt in March due to the COVID-19 pandemic. Despite plans being changed for the foreseeable future, Parker is still looking to the future and encouraging students to do the same.

“They were debating and talking about canceling the [Fulbright] program. It was theoretical, then all of a sudden on a Friday they told us to leave the country. It came in one email – leave the country and buy a [plane] ticket as fast as you can,” he recalled.

“I was the first one out of the country. It wasn’t because of a massive panic in Bulgaria, but because if they closed the border it would have been harder for American citizens,” he explained. 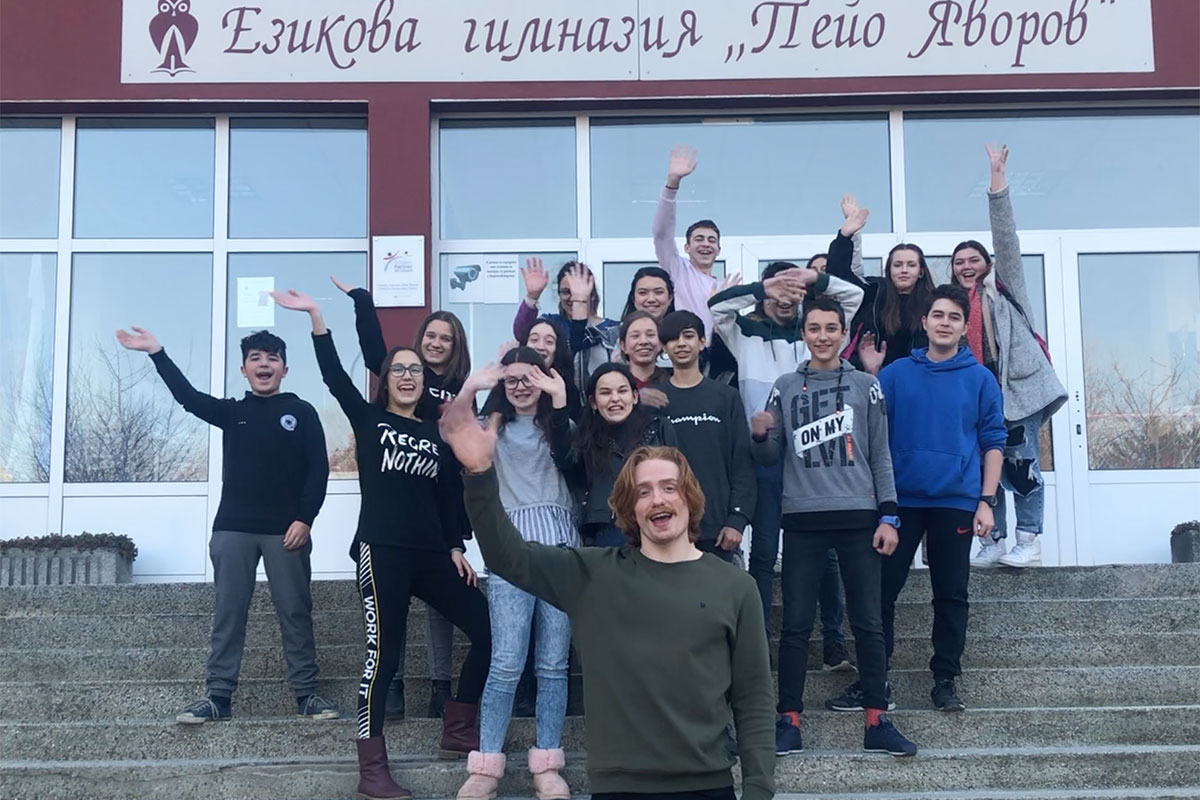 Three dozen Fulbright recipients were working in Bulgaria at the time the program was canceled. With everyone’s quick departure, many goodbyes were left unsaid.

“We weren’t able to meet up and say goodbye,” he said. “It was all very panicky and get out of the country.”

Instead of returning to Tennessee, Parker took off for Newcastle, England, a place he is familiar with because of MTSU’s Study Abroad program. It’s also the place his girlfriend calls home.

“I went to school [in Newcastle] while studying abroad at MTSU. Now, I am waiting the quarantine out with my girlfriend,” he explained.

As for life in England, Parker said quarantine started there sooner than it did in the United States.

“They don’t allow you to travel city-to-city unless you have business matters; if not you get fined. They allow you to go outside for exercise, groceries and important matters. Everyone knows if they don’t follow the quarantine then more people will die. It’s for the good of everyone,” he said. 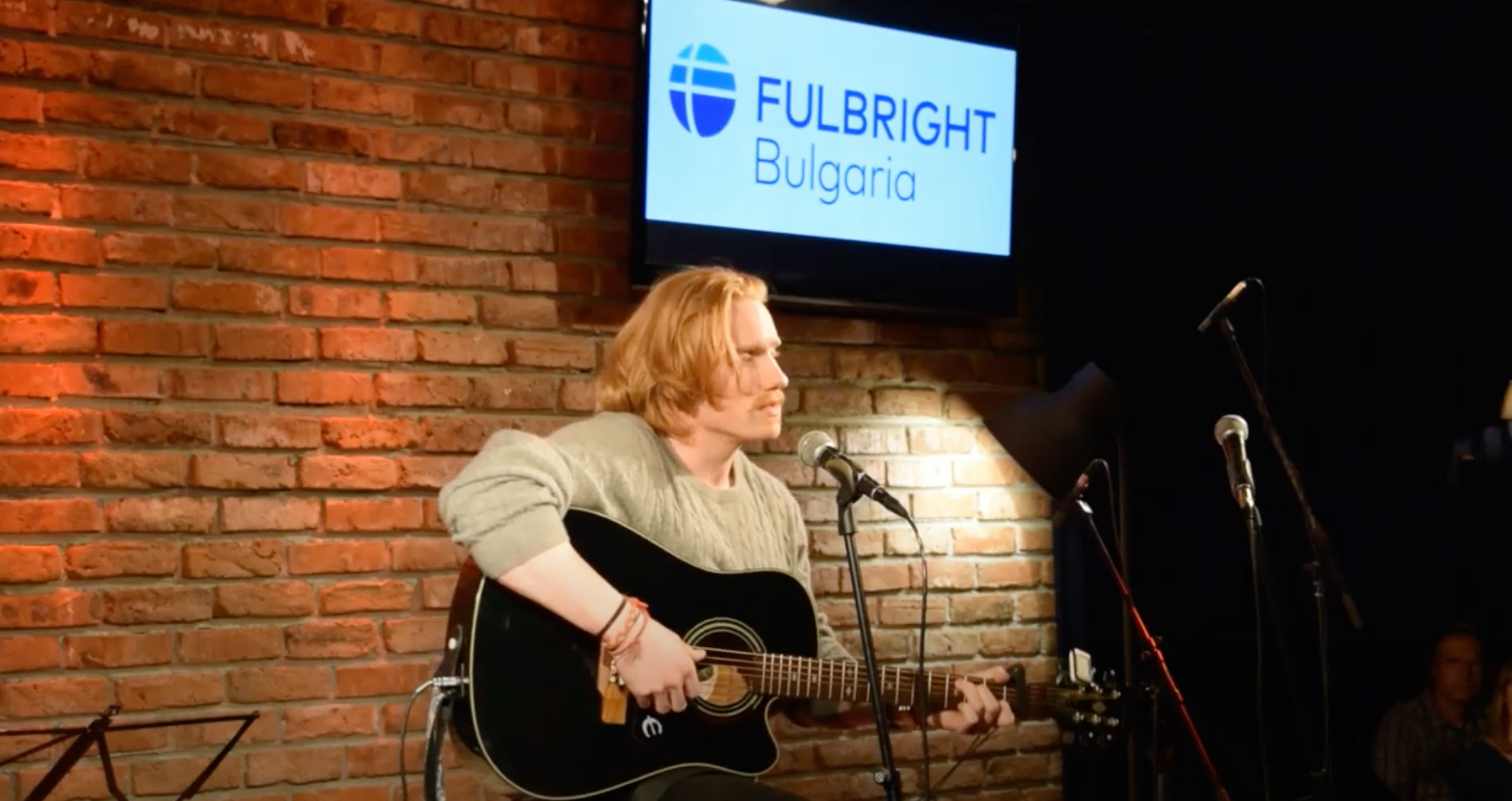 While spending time in quarantine in England isn’t exactly where he imagined he’d be right now, just as students didn’t image finish up their semester remotely, Parker is trying to stay positive and wishes the same for his fellow Blue Raiders.

“Normally if something like this happened to an individual it would come as a surprise, but since the whole world is experiencing the same thing, we’re all in this together. You may not have gotten the graduation you wanted or the semester you dreamed, but no one did anywhere. You have to take this process as a once in a lifetime experience that you couldn’t prepare for,” he said.

As for graduation being delayed for the spring semester, Parker said he encourages the graduates to come back to participate in a later ceremony.

“For me, I came back from being abroad to go to graduation. I was in England and I came back to Murfreesboro for graduation. I suppose some people wouldn’t do that. The graduation itself, while it was a big event, not only was it about me, it was about my family and them seeing it. They get to see that moment and it’s special for them. They aren’t there to see you study, or go to class. It’s a life milestone that you only get to experience once, or twice if you go to grad school,” he said. 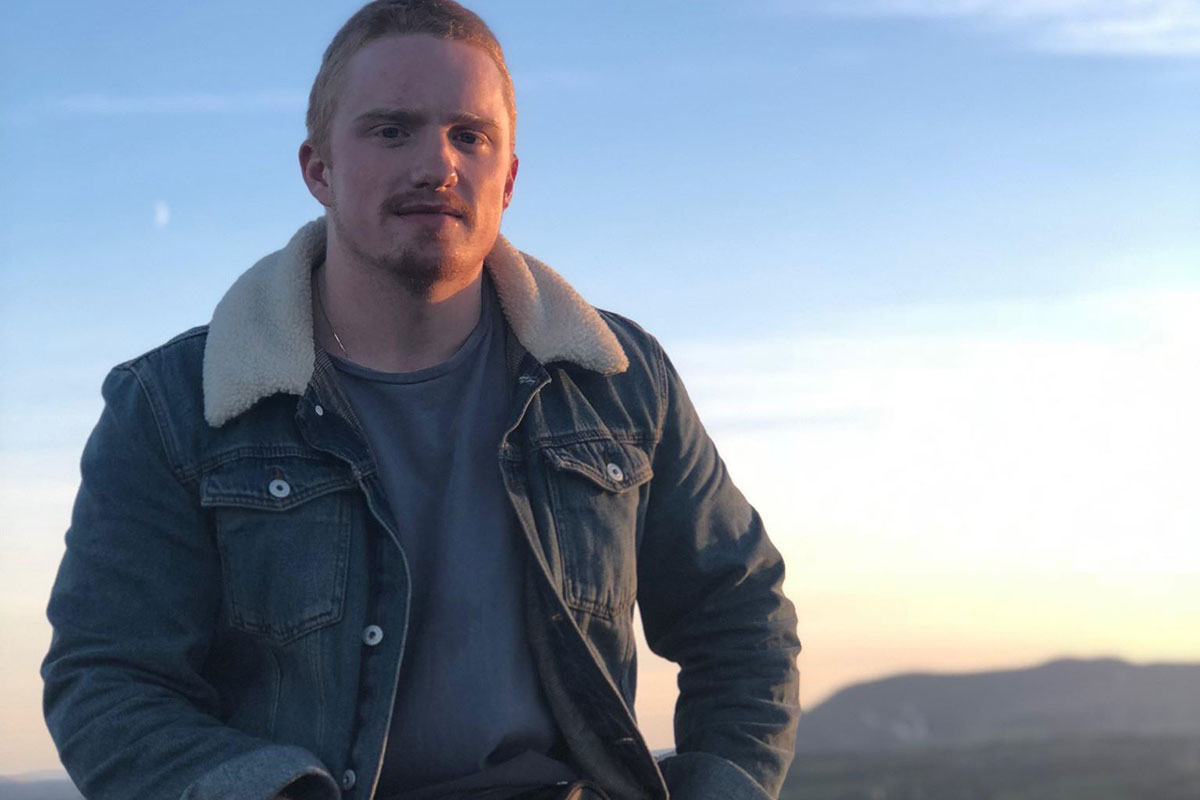 For now, Parker is spending his days working on music and learning to play the banjo. He’s also painted his girlfriend’s entire apartment.

But he can’t help but look toward the future. He has accepted a teaching job in Morocco that he is supposed to start in August.

“It’s possible I may not be starting that job, or it’s delayed, or it’s canceled. If that doesn’t work out, I’m not sure what I am going to do. I am looking into the Navy. I like the idea of the Navy or military service because not only is it serving something greater than yourself, but it’s a very steady job.”

Parker grew up in nearby Hendersonville. While at MTSU, he majored in Criminal Justice Administration before graduating near the top of his class last May.