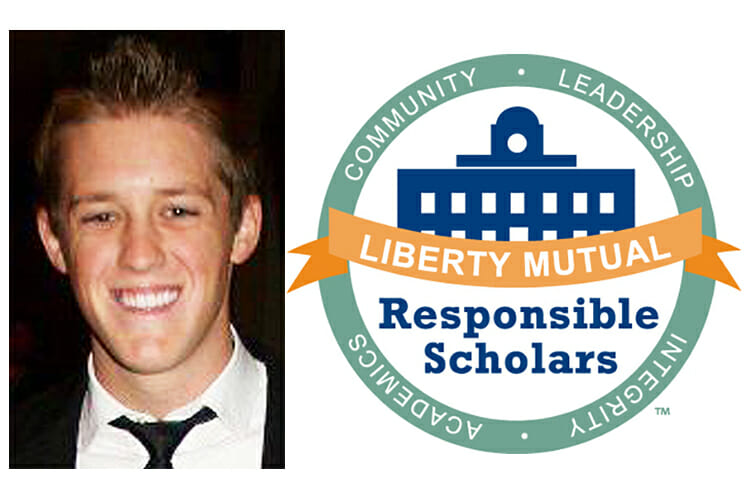 MTSU senior Kurt Gadke spent part of his recent winter break in the woods, but he wasn’t skiing.

During previous community-project events at the Angeles National Forest, students cleaned up a historic ranger station, which now serves as a meeting site and home base for the hundreds of local volunteers who help the U.S. Forest Service. The students also removed more than 27 bags of trash left in the forest from the 2010 record rainstorms, cleaned exhibits at the Mt. Baldy visitor center and worked with volunteers from Liberty Mutual’s Southern California offices to plant 250 trees in four hours.

This year, Gadke and his fellow volunteers continued reforesting the area by planting new saplings and erecting protective tents around them as well as putting in place ground protection that aids growth. They also helped the rangers clean up from the recent Santa Ana windstorms, which caused nearly $4 million in damage to Department of Public Works properties.

The Angeles National Forest is located in the San Gabriel Mountains of Los Angeles County in southern California.

Gadke has interned at Liberty Mutual’s Brentwood, Tenn., office since May 2011 and plans to work full-time with the insurance company when he graduates from MTSU this May.

He submitted a video explaining why he should be chosen for the trip, and his story helped send him to L.A. The video is available below.

“This was truly an amazing experience,” Gadke said. “I had never been to Los Angeles before, and I couldn’t have thought of a better way to spend my winter break than helping out a community in need. We were able to accomplish so much work in only a week!”

“Making a difference, whether through volunteering on-campus or in the local community, is a key concern for college students,” said Lane Garnett, university relations program manager for the Boston-based Liberty Mutual Group.

“The Community Project gives students an opportunity to reach beyond their usual sphere of involvement to help people in a section of the country that unfortunately has experienced several natural disasters.”